Is it time to say farewell to Lancia? 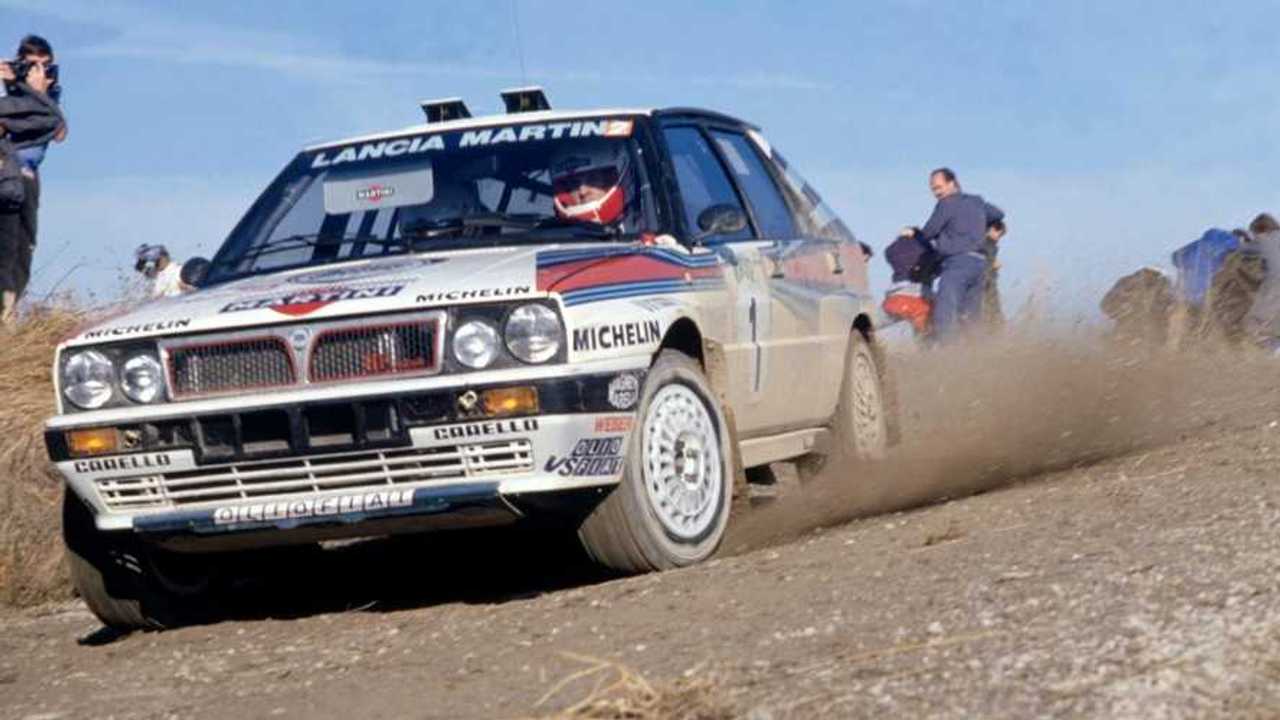 At 106 years old, Lancia is definitely showing its age. AutoClassics has a look into its long and well-lived past to try to understand its future

For those of us with fond, vivid memories of the rallying and sportscar racing exploits of Lancia, seeing the company's current status is neither encouraging or exciting.

A company which once made coupes and even hatchbacks which teenagers would pin on their walls now puts its name only to the Ypsilon supermini, with sales only taking place within Italy. It's up in the air how long even that will continue.

A little over 100 years ago in an Italian garage, Vincenzo Lancia and Claudio Fogolin set about making what would become the first Lancia car. It was produced for three years, and was capable of a mighty 28hp.

It wasn't long before Lancias were being exported, and its range of machinery grew beyond basic cars. It wasn't an easy path, with a world war, followed by founder Vincenzo’s death from a heart attack, and then another world war.

During this time it did produce the innovative Theta, the first European production car to come standard with electrics in 1913, the 1922 Lambda, with a monocoque chassis and ‘sliding pillar’ independent front suspension.

In 1948 it then introduced the first five-speed car, followed by the first production V6, and experiments with larger engines. It was a clever idea in the first half of the 20th century to watch what Lancia was doing.

A recurring theme for Lancia (but certainly not unique to it) was its precarious loss-making financial position. By the end of 1969, it had been bought by Fiat.

The fresh investment enabled it to enter top level motorsport and produce new cars such as the Stratos and Beta, although the latter model undermined the company's ambitions when there was a spate of defective models sold in the UK, ending its involvement in that market.

Lancia’s first motorsport success came in the 1950s, with Scuderia Ferrari taking its cars to victory in the 1956 Formula 1 season, and a Lancia car winning overall in the 1954 Mille Miglia. Those results paled in comparison to that of the Martini-liveried rally monsters of the ‘70s, ‘80s and ‘90s though.

The first of these iconic cars was the Fulvia, which won Lancia the International Championship for Manufacturers title in ‘72, this prior to the World Rally Championship being created. The Stratos, 037 and Delta then swept the floor, each winning world titles in the hands of some of the most talented rally drivers of all time.

In the ‘70s and ‘80s it also competed in the World Endurance Championship and its counterparts, but never produced the type of car capable of truly taking the fight to Porsche.

Nowadays Lancia is a pale impersonation of its former self, and last year it produced the lowest number of cars per annum yet in its 112-year history. The death of Fiat Chrysler CEO Sergio Marchionne, who commandeered Lancia’s business model in the last few years, has put serious question marks over what the company does next. It could be a continuation of the decreasingly popular Ypsilon, a switch to a new badged model, or an end to the brand entirely.

Within Fiat Chrysler Automobiles, there is clear market segmentation. The entry-level consumer brand is Fiat, with customers then looking towards Jeep for utility vehicles, Chrysler for luxury, Maserati for sportiness and Alfa Romeo for prestige. There's also Ferrari, but Enzo's creation has more freedom when it comes to the boardroom.

If Lancia wants to move away from the Ypsilon, it will tread into the areas where the other FCA brands exist, essentially undermining their own market power. Despite its brilliant history, Lancia can be considered the black sheep of the group. And the longer it sticks with the Ypsilon, the worse that status will undoubtedly get.

So what can they do? FCA either rests the Lancia brand indefinitely, and watches where the automotive market is headed to see where it could return, or push the envelope and make Lancia join the queue of brands joining the EV bandwagon.

Gallery: Is it time to say farewell to Lancia?