The Ford Mustang Mach 1 concept that never was 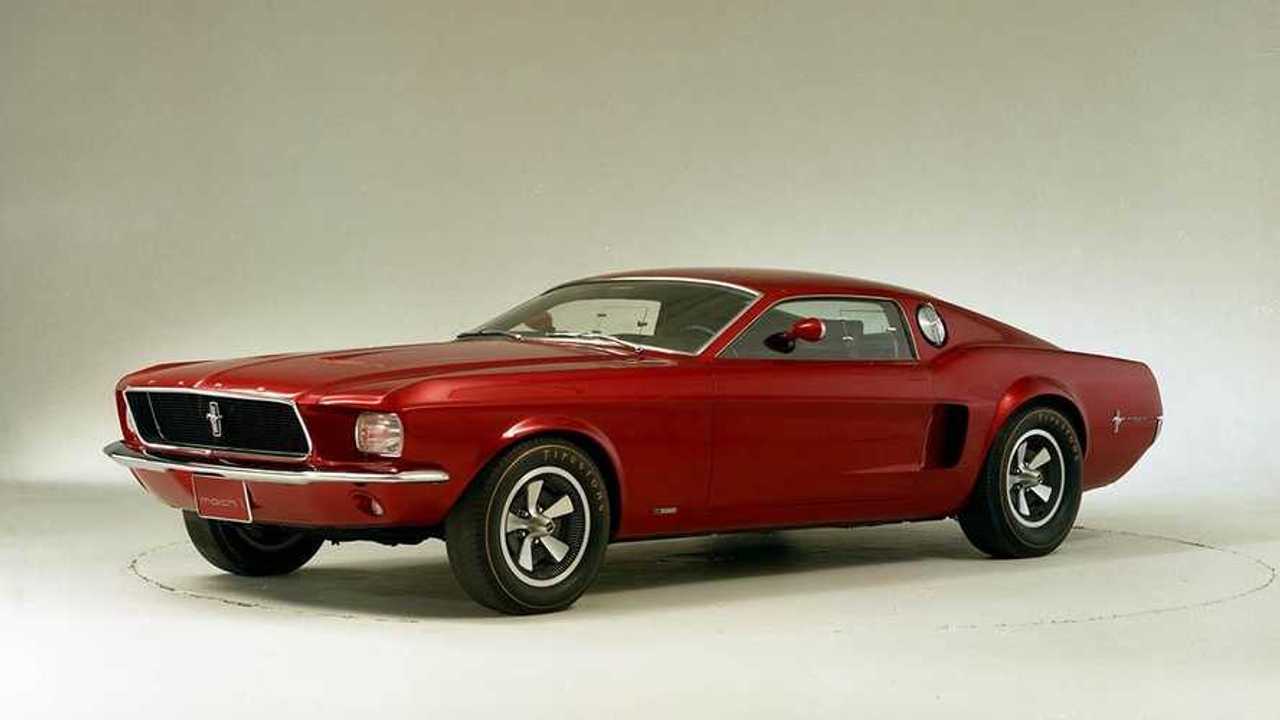 Ford created an exciting new concept car for 1966 – the Mustang Mach 1. This handsome GT was well received, but the first design never made it into production. Here's why

The concept car remains an outright excuse for the creative automotive designer to exercise their pencil. Although a great opportunity to explore new styling ideas, the concepts presented are often too radical for mainstream production; despite positive reactions when showcased to the media and public alike.

The muscle car wars raged hard and fast throughout the 1960s and ‘70s. Streets were rife with oil as competing manufacturers yearned for glory. Ford’s Mustang had set the bar high, launched in 1964 to huge success before transitioning into something of an international icon. However, with rival marques nipping at the Mustang's heels, Ford knew that purely resting on its laurels wouldn't ensure continuing success.

Drawing in expertise from top industry specialists of the time, work began on a high performance Mustang concept car dubbed the Mach 1. The concept's initial drawings outlined a push towards the boundaries of design and technology, early sketches featuring notes of active aerodynamic surfaces – a rising boot lid that would generate more downforce at speed. Ultimately such ideas were dropped when the concept car's blueprints were locked in place, but the striking looks remained.

The resulting 1966 Mach 1 was a sleek GT take on the popular Mustang formula. Seating just two people and boasting sculpted bodywork, there were plenty of intreating details lifted from tomorrow's world. A gaping grille and domed bonnet hinted at the 302ci V8 engine under the hood, while huge intakes, large exhaust pipes, and chromed gas caps harked back to road racers of old.

The Mach 1 concept was also – technically – the first Mustang with a practical hatchback rear opening; a feature that didn’t make production on a pony car until 1974. However, the most distinctive detail was its chopped windscreen and lowered roofline which gave the coupé a rakish profile. Ford revised the concept car for a series of motor shows in 1968, replacing the grille and changing the headlight design.

The sad truth about concept cars, especially of this era, is that they were more about making a statement than building a car people could buy, resulting in a finished article that only echoed its origin. A finished Mustang Mach 1 came into being during 1969 looking nowhere near as exotic as the concept, that said, it did retain some design traits.

Side air intakes were mounted on its shoulders, that deep grille making it into production alongside a chrome gas cap. Instead of the Boss 302co engine, the real Mach 1 got a handful of other options, including the mighty 428 Cobra Jet V8 motor.

Was the Ford Mustang Mach 1 concept car ahead of its time? Its initial drawings suggest so, even the physical car itself foreshadowed characteristics that would eventually find their way into production cars. While it remains a shame that 1969’s Mach 1 wasn’t more alike, the real thing is something of an icon, and certainly a good consolation prize.