Is the Aston Martin DB5 the most famous car in the world? 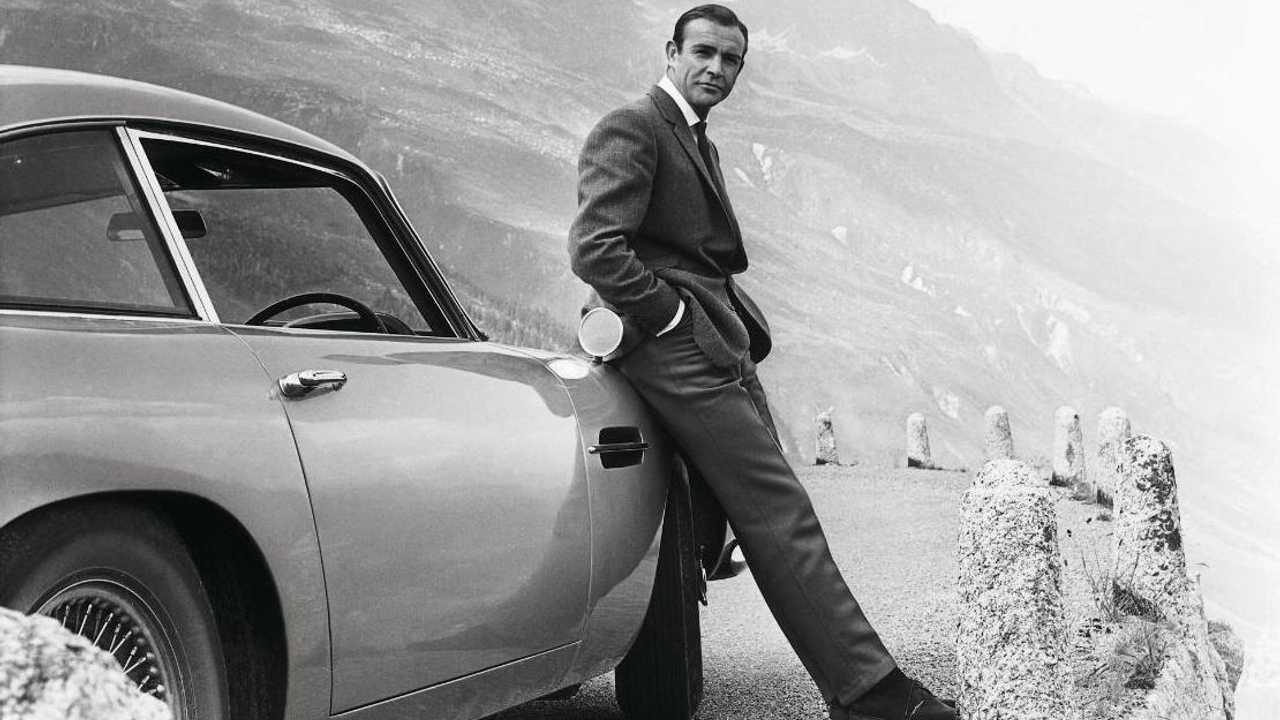 The 1963 Aston Martin DB5 is a beautiful British GT car most famed for its starring role in the James Bond film Goldfinger. Today it is said to be the most recognisable car in the world

Arguably the most famous car in the world, the Aston Martin DB5 is as instantly recognisable as the famed spy who took delivery of one in 1964. Leaving moviegoers both shaken and stirred, the DB5 was the car to own thanks to 007’s influence. However, this GT’s story begins back in 1963 as a replacement for the highly rated DB4.

More on the Aston Martin DB5…

Designed by Italian Coachbuilder Carrozzeria Touring Superleggera, the Aston Martin DB5’s jaw-dropping visuals enveloped a new aluminium 4.0-litre engine that produced 282bhp. Autocar remarked back in period ‘More and more cars today can reach the magical ‘ton’, but those that can do it with the ease and rapidity of the Aston can be counted on the fingers of one hand.’ £4248 could buy you a house back in the early 1960s, or a handsome DB5 with enough performance to outgun a Ferrari 250 GTE.

The James Bond connection stems from the DB3, of which replaced Bond’s Blower Bentley of previous novels. By the time it came to film the Goldfinger movie, the latest Aston on the market was the DB5. Famously Aston Martin were reluctant to give the film crew the cars required for the movie, but eventually agreed to the loan of two examples, one of which was a prototype.

Laden with gadgets including machine guns, shields, and an ejector seat, the DB5 was the four-wheeled star of the film. One of the two cars was actually stolen after filming completed, the other recently sold for $4.1 million dollars to collector Harry Yeaggy.

The Aston Martin DB5 has appeared in Bond movies a further six times, most notable during Skyfall when 007 goes back to his roots in the Scottish Highlands. It served as his getaway vehicle to an old family home, as well as being Bond’s last line of defence as the building become under siege.

A Vantage variant of the Aston Martin DB5 was released in 1964, featuring Weber carburettors that enabled greater performance from the car. Power was ratcheted up to 315bhp but only 65 DB5 Vantage coupés were ever produced. Aston Martin also built 123 DB5 Volante convertible models for those who preferred alfresco motoring. An interesting footnote in DB5 history is a curious one-off prototype shooting brake model developed specifically for David Brown himself. A further 12 coupés were later converted into shooting brakes by coachbuilder Harold Radford.

The final Aston Martin DB5 left the factory in 1965 and was replaced by the more practical DB6 model.

Gallery: Is the Aston Martin DB5 the most famous car in the world?