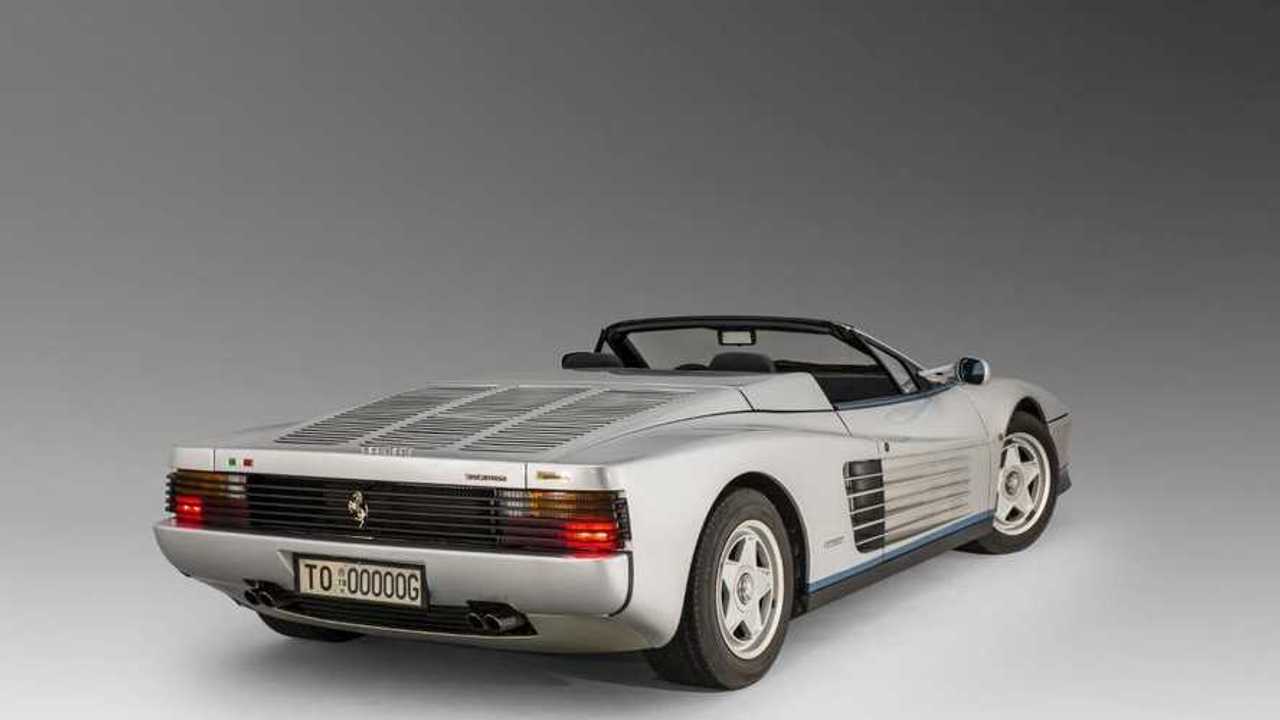 Arguably one of the greatest Italian industrialists to have ever lived, Gianni Agnelli not only looked the part, but also delivered when it came to running Fiat. It’s true that the late Agnelli was an extrovert, a true Italian blooded man filled with passion for life and a distinctive sense of style. This extended to the cars the the owned and is perfectly embodied in his Ferrari Testarossa Spider.

Ferrari did produce a Testarossa Spider, albeit only one. Amongst all of the home-made chop-top Testarossas, Ferrari officially made one Spider for Gianni Agnelli, who specially commissioned it in 1986. Ferrari, under Fiat’s control, built this bespoke supercar for the boss himself. Agnelli received a handful of one-off cars from the company he helmed over the years, including the world’s only Lancia Delta Integrale Spider and a curious Fiat Multipla Spider.

When Ferrari set to work on the Testarossa Spider, they knew that simply taking a tin-opener to the coupe wouldn’t be good enough. Designers completely reworked the rear of the supercar to ensure that the wedge shape looked good roof up or down, while engineers strengthened the floor. This was a proper Ferrari effort that was developed with great care.

It certainly looked every bit as sharp as one of Mr Agnelli’s tailored suits, with its heavily louvered rear clamshell hiding the same 390bhp flat-twelve engine as the coupe. While most Ferrari owners would go for the traditional shade of red, this car was finished in Silver with a dark blue leather upholstery. Why? The first two letters of Agnelli’s surname are AG, or the symbol for silver on the periodic table.

As fascinating as the car appears on the surface, it hides one more intriguing feature that stems from a car accident Agnelli had years before. A true petrolhead, he loved using a manual gearbox, but due to an injury in his younger years this could sometimes be uncomfortable. Gearbox manufacturer Valeo developed a system that, at the push of a button, transformed the manual Testarossa into an automatic. The clutch pedal even retracted like something out of a spy movie!