How a Lamborghini mistake nearly killed the BMW M1 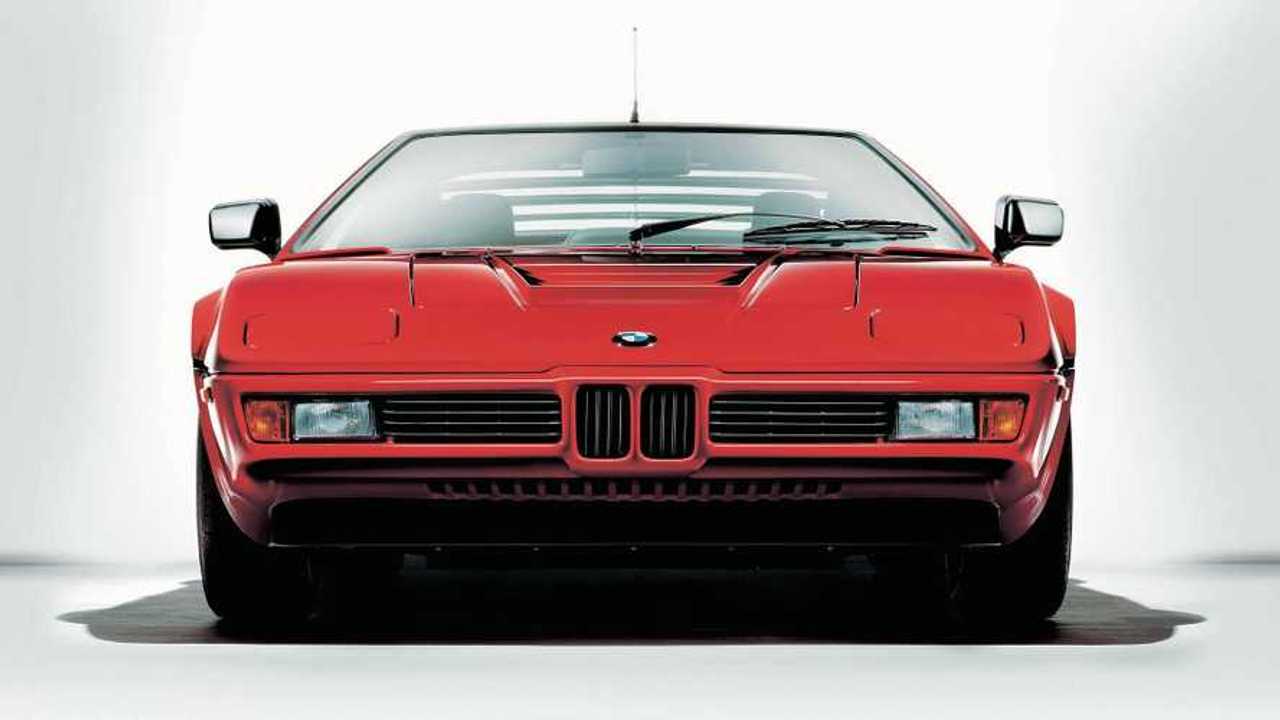 Lamborghini was originally tasked with designing the M1 supercar, but due to other projects and financial difficulties BMW was forced to rescue the project first hand

The BMW M1 is an iconic 1970s supercar that proved the German luxury brand had what it took to compete in the high performance arena. Serving as a homologation special for Group 4 racing, Lamborghini was originally tasked with designing the mid-engined car due to its expertise building exotic machinery. However, this decision almost sunk BMW’s vision for its German supercar.

You’d have thought that this collaboration would have been the perfect fit for both companies — BMW gets its striking new homologation special and Lamborghini earns some much needed cash for its work on the project. Lamborghini were looking at other ways to improve its financial situation, besides its own supercars, including a potential US military contract for an all-terrain vehicle. Dubbed Project Cheetah, the 4x4s failure jeopardised the future of the M1.

The American military called upon engineering firms to present designs for a 4x4 capable of ferrying troops in and out of combat, function in extreme climates, and feature considerable pulling power for a multitude of tasks. If Lamborghini could secure this contract it would bring financial stability to the Italian firm for the foreseeable future.

In 1977 Lamborghini revealed the Cheetah concept to military top-brass, in the form of an open-bodied 4x4 powered by a rear-mounted 5.9-litre Chrysler engine. Its fibreglass body and waterproofed engine was impressive, but said engine’s placement resulted in poor off-roading credentials. The US military opted for AM General’s Humvee instead of the Cheetah, leaving Lamborghini with huge hole in its wallet and nothing to show for it.

Simultaneously to the Cheetah disaster, BMW were getting impatient due to the lack of progress on its outsourced supercar project . After much arguing across boardroom tables – and even an alleged heist to retrieve plans from Lamborghini – BMW took the project in-house and completed the car itself. It's just as well they did, given how great the M1 turned out to be.

Still BMW’s one and only supercar to date, the Giugiaro penned mid-engine car became one of the definitive cars of its era. Powered by a 3.5-litre six-cylinder motor, the 270bhp M1 could achieve a top speed of 162mph.

Ready to race, the M1 hit the track with an enhanced Procar variant that could churn out up to 850bhp. A one-make championship served as a support race for Formula One with some famed drivers taking part. Niki Lauda and Nelson Piquet famously won the Procar series in 1979 and 1980 respectively.

In total, 453 BMW M1s were built, with 20 of those being Procar racers. In a strange way, Lamborghini’s mismanagement lead to BMW creating one of the most recognisable supercars in the world. So…thanks, Lamborghini?

What of the Lamborghini 4x4? So much time and money had been poured into the project, the raging bull needed to salvage what it could from the Cheetah. This all-terrain vehicle evolved into the brand’s first SUV, the LM002.