Will BMW build a modern-day M1? 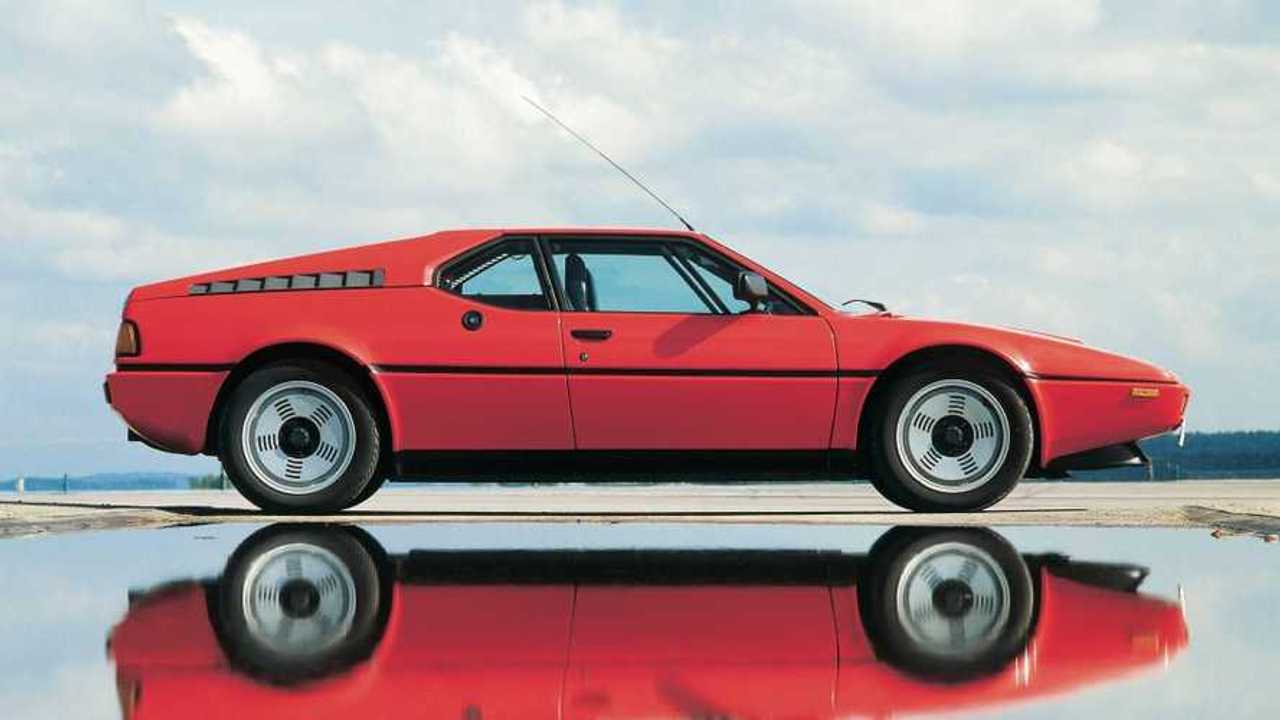 We've had concepts cars and enough speculation to last a lifetime. Come on BMW, the world wants a new M1 supercar!

It’s the question that every hardcore BMW fan wants answered. Will Bavaria ever make a successor to its iconic 1970s supercar? The futuristic BMW i8 is a fascinating thing, but its mission is more about promoting future technologies as opposed to fighting Porsche or Ferrari. There’s many within BMW who would love to see a modern-day M1.

BMW has purposely left the door open for such a car in its naming structure. The pumped-up BMW 1M Coupe famously refused to have its letters switched for fear of treading on the toes of a legend. There’s also positive noises coming from high-ranking BMW officials.

Klaus Fröhlich is a board member for BMW development and gave an interesting set of answers to Australian journalists. "Personally, once in my life, I would like to make a supercar. I am very looking forward and positive, and I have not given up.”

Hopes for a new M1 peaked with the M1 Homage concept revealed at Concorso d'Eleganza Villa d'Este in 2008. This retro supercar ticked all of the boxes and even had prospective buyers on the phone to BMW trying to place an order, however, the dream fizzled out as a business case couldn’t be made. However, the i8 might be able to help on the front.

“I have a wonderful carbon-fiber chassis for a sports car in my portfolio, and currently it is used in an i8," said Fröhlich. "I would like to use something like that with much more performance, then it will be very soon in the 600bhp region and it will not have a weight of two tons.” Carbon structures are costly, but sharing them across multiple models helps lower the production costs.

One of the biggest reasons for BMW to consider a new M1 is the Audi R8. Its biggest rival has been producing a mid-engined halo car since 2006 and is the only model that BMW doesn’t have an equivalent of. As each try to find niches to further build on their already expansive production portfolio, surely an R8 rival makes sense.

BMW recently announced that their i3 range extender city car will now only be available as an all-electric model due to the technology being sufficient. Could a new M1 mark the beginnings of an all-electric BMW supercar? It would be a great was to display the German luxury marque’s future ambitions and prove their technological superiority over rivals.

There’s no 100% official confirmation a new BMW M1 is coming, but it’s reassuring that powerful people in the company desire one. Whatever form the supercar takes, we hope it comes complete with a one-make race series like the original!