Why John Watson should be considered an F1 great 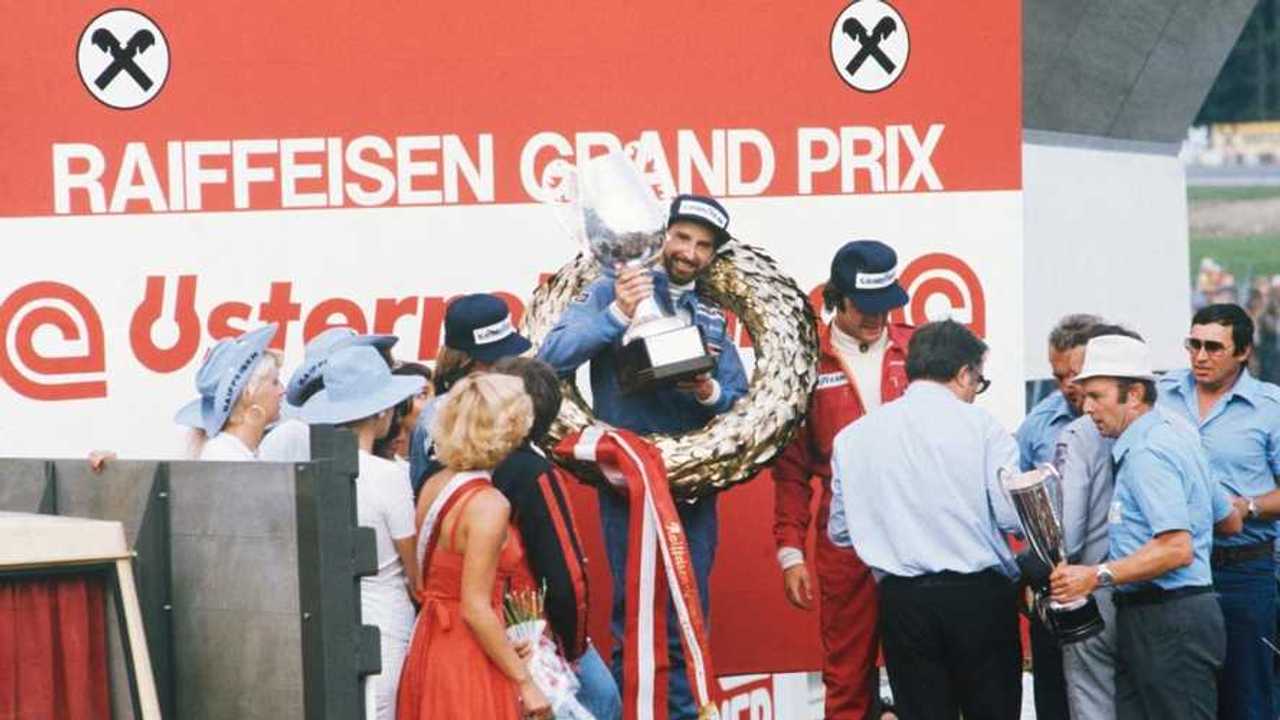 He was a mainstay at McLaren and Brabham, was a Formula 1 recordbreaker and had a remarkable rise to the top. So why isn't John Watson considered a great?

He’s been honoured by Her Majesty The Queen, driven and won races for two of the most successful teams in motorsport history, has the record for the lowest grid spot to win a grand prix from, and drove for Toyota and Porsche at Le Mans, so why isn’t John Watson talked about as one of motorsport’s greats?

There are only five other drivers from Northern Ireland that have made it to Formula 1, and Watson’s career longevity and success marks him way above his peers, even 1999 world championship runner-up Eddie Irvine, who failed to win either side of that season. Throughout the 1970s and early ‘80s he was the United Kingdom’s best driver, even when James Hunt was winning races.

Watson was born in Belfast in 1946, and it didn’t take long for him to get distracted by racing. His rise up the motorsport ladder is poorly documented, but he was a serial winner in his home country. He eventually ended up with a second-hand Brabham BT14 Formula Libre car at his disposal, and continued his winning ways at home.

He made a few appearances outside of Ireland, and only got his first true taste of what the international standard was when he got a surprise invite as part of a ‘Team Ireland’ to the 1969 European Formula 2 season opener. Although it’s changed a lot, that’s essentially the same championship that new McLaren F1 driver Lando Norris competes in. Watson retired, but was running in fifth before crashing out. For an unknown name with no experience of that type of machinery prior to the weekend, Watson had achieved something quite improbable.

With the proof that he could now take his racing career seriously, Watson went out and bought a Brabham F2 car to continue his dream.

Unlike today’s slick mini-F1 like operations, F2 was still a grid primarily filled with privateers, as well as race-hungry F1 drivers. Watson’s self-run car retired twice, failed to qualify once and then came to a halt in a dilapidated state after a heavy crash at Rouen in France. He broke several bones and did not return to F2 again until 1971, with a mended car. The start of the season was similarly disastrous, although he was at least a classified finisher in two of the rounds. In the second half of the season he got three points finishes and finished 15th in the standings. By today’s standards that sounds like a disappointment, but Watson’s scoring record was only bettered by the top six in the championship, several of whom were either in F1 or F2 champions.

Watson’s funds dried up, but he was still able to compete in half of the ‘72 season due to the death of another driver, and was invited to make his ‘F1’ debut at the end of the year in a Formula 2 car. He finished sixth overall, and finished ahead of all other entrants from F2 and F5000 - a set of cars that were often powerful enough to be on par with F1.

Bernie Ecclestone, at this point involved in the Brabham F1 team, helped arrange Watson’s first F1 test, and after setting the lap record around Phoenix Park he was sent back to Brands Hatch with a real F1 car courtesy of Goldie Hexagon Racing. He finished sixth once again, and cemented an astonishing rise from his Northern Irish home to the top of motorsport. It was a path forged on results alone, bar one ‘lucky’ break, and practically on minimal mileage. People call Max Verstappen’s graduation to F1 after one season in Formula 3 hasty, but he had far more racing experience than Watson.

The comparisons with the stars of today is more evident in Watson’s decade-long full-time F1 career, where he was the Daniel Ricciardo of his day when it came to overtaking, often had the one lap skill of Lewis Hamilton and was as brilliant in underpar machinery as Fernando Alonso. During that time he only won five races and took two poles, but had the second longest uninterrupted stint at McLaren until the turn of the century.

Watson’s overtaking ability was put to the greatest effect while at McLaren, and especially during his final season with the team. His six points finishes that year were all achieved from starting positions no higher than 15th, with five of the six coming from 20th or lower. To effect, he was averaging a gain of 17 places in each of those races. The most famous of those was the United States Grand Prix West at Long Beach, where Watson came from 22nd on the grid to take victory. Bill Vukovich’s 1954 Indianapolis 500 victory from 19th on the grid is the nearest someone has come to matching Watson’s achievements.

He didn’t always start from the back of the grid, as in the seasons preceding his McLaren years, Watson was known as one of the best qualifiers about. Nowhere was this more evident than when he was at Brabham, where he led on his debut before the rear suspension of the car collapsed. His first pole came at Monaco, and he was odds-on favourite for second until another mechanical problem. This was a theme that continued, with Watson putting the car at the front of the grid most of the time and then waiting for some kind of mechanical misfortune or overzealous move from an opponent to end his chances of a good result. He got four podiums during that time, enough to convince McLaren to sign him, but not the kind of results that have stood out in the record books since. Watson’s Brabham exit was also provoked by the team’s desire to use team orders to assist team-mate Niki Lauda, something that didn't sit well with the unpolitical Watson.

In nearly every car Watson drove he was showing his Alonso-esque ability to get the most out of races, and his first win came with legendary IndyCar team Penske during its brief venture into F1. Penske was a struggling team until Watson came along, and made immediate impression when he joined. He famously had a bushy beard at that point of his career, which he shaved off as the result of a bet with team boss Roger Penske after winning their first race together at the 1976 Austrian GP.

If supreme qualifying speed, overtaking nouse and winning with an underdog team doesn’t mark one out as a great, then maybe versatility does. Watson was also a successful sportscar racer. His time at Porsche, Jaguar and Toyota never came to anything at Le Mans, but he was winning World Sportscar Championship races into his 40s, and was still valued by F1 teams for his input way into the ‘90s.

In recent years he has been commentating on Blancpain GT races, so if you hear the Ulsterman’s intelligent tones on the airwaves, remember that he was actually one of F1’s greats.