Could the Volkswagen Beetle be reborn as an all-electric car? 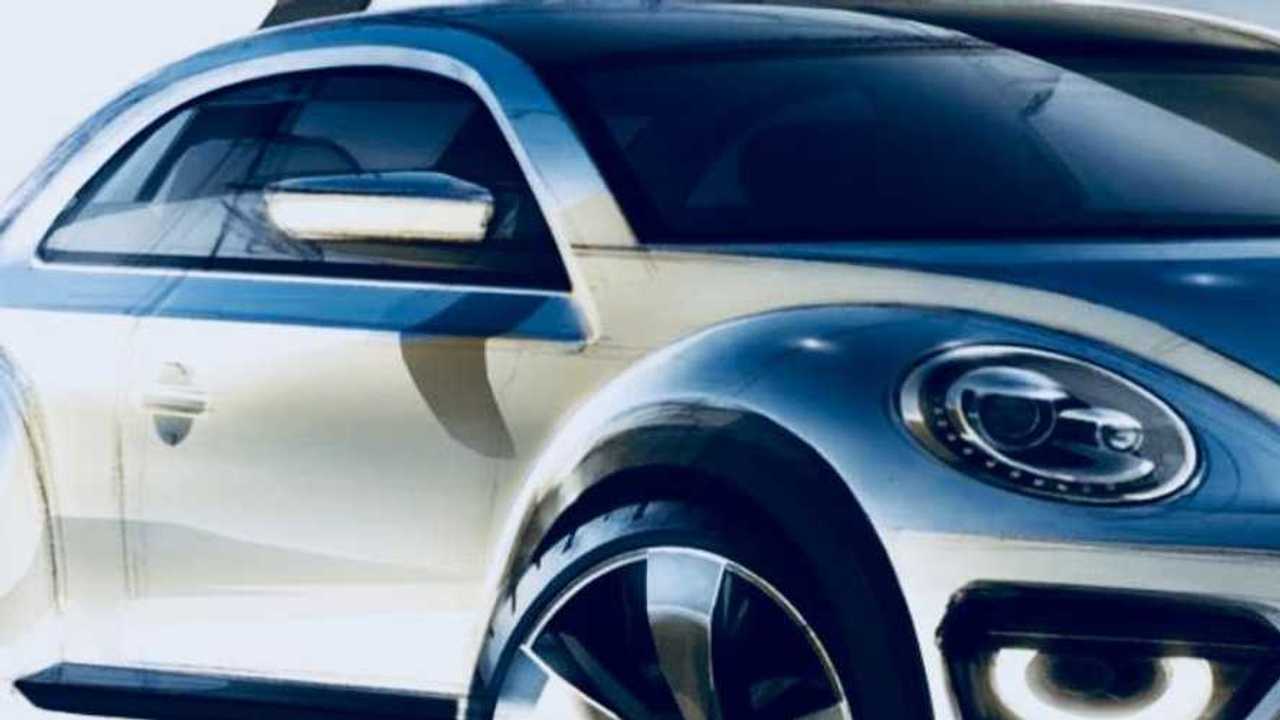 In 2019 the Volkswagen Beetle will be no more, but could it soon be reborn as an all-electric model? It makes perfect sense to us

The Volkswagen Beetle is the car that helped Germany, and many other nations, get moving for an affordable price. Its characteristic hunched back and big headlights have made it a distinctive shape on our roads in every generation. The Beetle is to be totally discontinued by 2019 with many model variants already put out to pasture. But could the Volkswagen Beetle return as a next-generation all-electric people’s car?

Since the 2015 ‘dieselgate’ emissions scandal began, Volkswagen has taken a beating from the world’s media. By cheating emissions tests it produced diesel cars that were more polluting than the results suggested — not a good move in today’s environmentally conscious world. Since then Volkswagen has shifted its focus to electric cars with the main aim being of developing a totally electric model lineup.

More on the VW Beetle

The Beetle was introduced in 1938 as a cheap way to get the country motoring. Autobahns were built and car schemes were available for families to get their hands on their very own car. Popular as an export as well as in its domestic market, its high demand stateside actually encouraged Volkswagen to build its first manufacturing facility in North America.

Featuring in hit movies such as ‘Herbie’ and cementing itself as part of global pop culture, everyone knows what a Beetle is. Amazingly the Type 1 continued production long after European sales ended, with 21 million original ‘Bugs’ being sold by the time the factories stopped rolling them out. After a leave of absence an all-new Beetle was introduced in 1997 that has ultimately evolved into the car we have today. However, dwindling sales means that it too will go the way of its grandfather.

Volkswagen’s new electric direction has seen it bring out a series of retro electric concept cars. The I.D. Buzz concept harked back to the iconic T1 bus of the 1950s and received such a positive reception that it will make production in 2022 as a passenger and van variant. You only need to look at cars such as the Mini and Fiat 500 to see that retro styling is very much in fashion, so could the rounded Beetle silhouette return in a similar way to the I.D. Buzz? What better model to bring electric power to the masses, just like the original did combustion? It makes perfect sense to us.

'The loss of the Beetle after three generations, over nearly seven decades, will evoke a host of emotions from the Beetle’s many devoted fans' said Hinrich J. Woebcken, Volkswagen's US CEO.

That's as clear a sign as any that there are no plans to continue the Beetle lineage, but we certainly wouldn’t rule out Volkswagen reintroducing the model as a lifestyle electric vehicle in the coming years. Mini are set to introduce its all-electric hatchback that echos the design of the original, so VW must know that there’s still value in the Beetle name. For now Volkswagen intends its ID hatchback to be its bread and butter electric car, a vehicle that’s due in 2019.

Let’s keep our fingers crossed for ‘Herbie goes Electric’ in the not too distant future.