Why Alfa Romeo is special 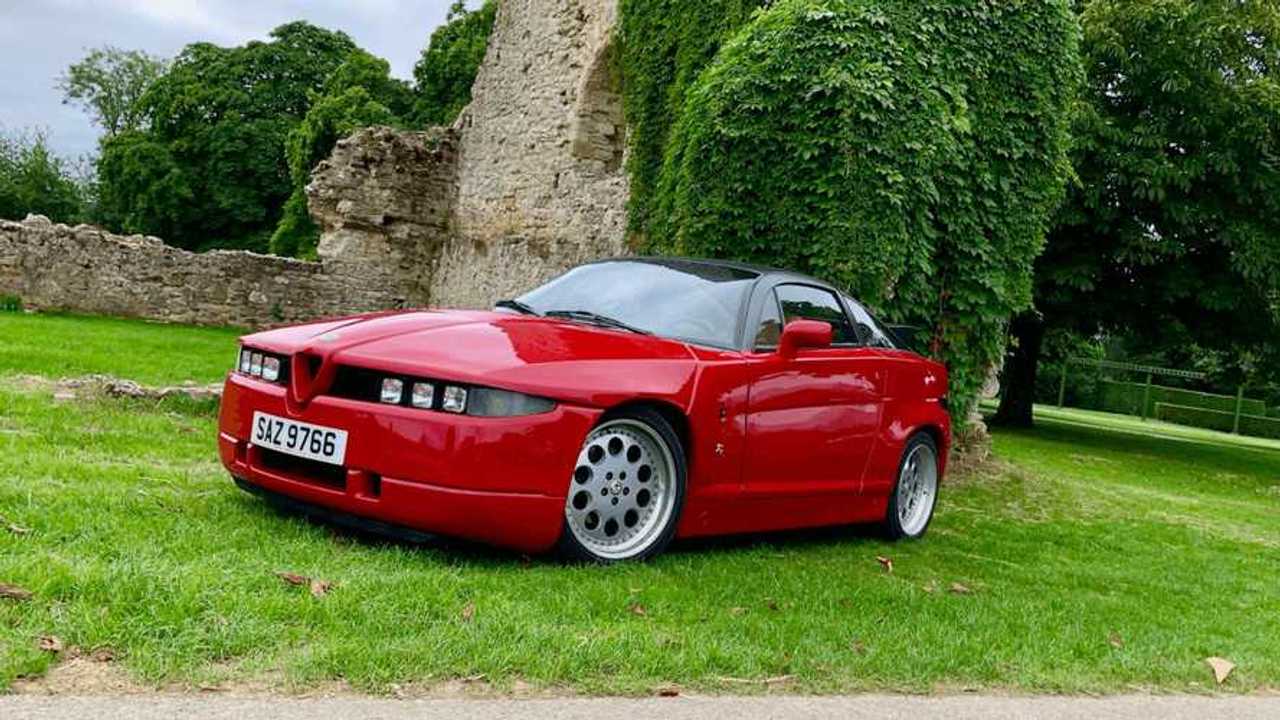 Petrolheads have a special bond with Alfa Romeo, a rare connection between man and machine. Few other brands enjoy such enthusiastic affection, so why is Alfa special?

The Alfa Romeo brand has captivated petrolheads for over 100 years now, but why is that? Some people will tell you harrowing stories of breakdowns, rust, and worse. Yet, there’s still a die-hard following for the Italian firm. What is its secret?

Since the early 1900s Alfa Romeo has been deeply involved in motorsport, something that helped the Italian marque gain international fame. Long before Ferrari’s prancing horse was let out of the stable, Alfa Romeos were the red grand prix cars to beat.

In fact, the first car to wear a Prancing Horse was actually an Alfa Romeo as part of the Scuderia Ferrari team run by Enzo Ferrari, who had started his own racing career with Alfa in the 1920s. Road going sports cars were a natural progression and so cemented Alfa’s reputation for building exciting machines that you could actually own as a private individual.

There are many iconic models within Alfa Romeo’s history ranging from grand prix racers to the legendary TZ cars — these heroes were masters of motorsport. However, what really made Alfa popular was that the pure experience of driving became the main focus of its mass-produced cars. At last the masses could purchase a car, not only with pedigree, but also one that was far more exciting to drive than many rivals. This desire to build motor cars that make people feel like the organic component of the machine is what came to define the brand. Factor in beautiful styling and Alfa Romeo - despite a checkered financial past - bloomed.

Most things made of nuts and bolts are tools that we use in our everyday lives without a second thought. Yet, because an Alfa Romeo is capable of provoking an emotional response, you don’t treat it like your washing machine. You form a connection, a bond with your steed, an attachment that is almost supernatural. It’s a difficult thing to describe to those who haven’t experienced it, but there really is something special about these cars.

In more recent years Alfa’s direction has been muddled with the introduction of some fairly mediocre models and a lack of enthusiast products. However, that has started to change with cars such as the rear-wheel-drive Giulia of which spawned an intoxicating Quadrifoglio high-performance model. With more emotive products on the horizon, such as a new flagship 8C supercar, Alfa Romeo aims to reignite that love of the brand in a new generation of petrolheads.