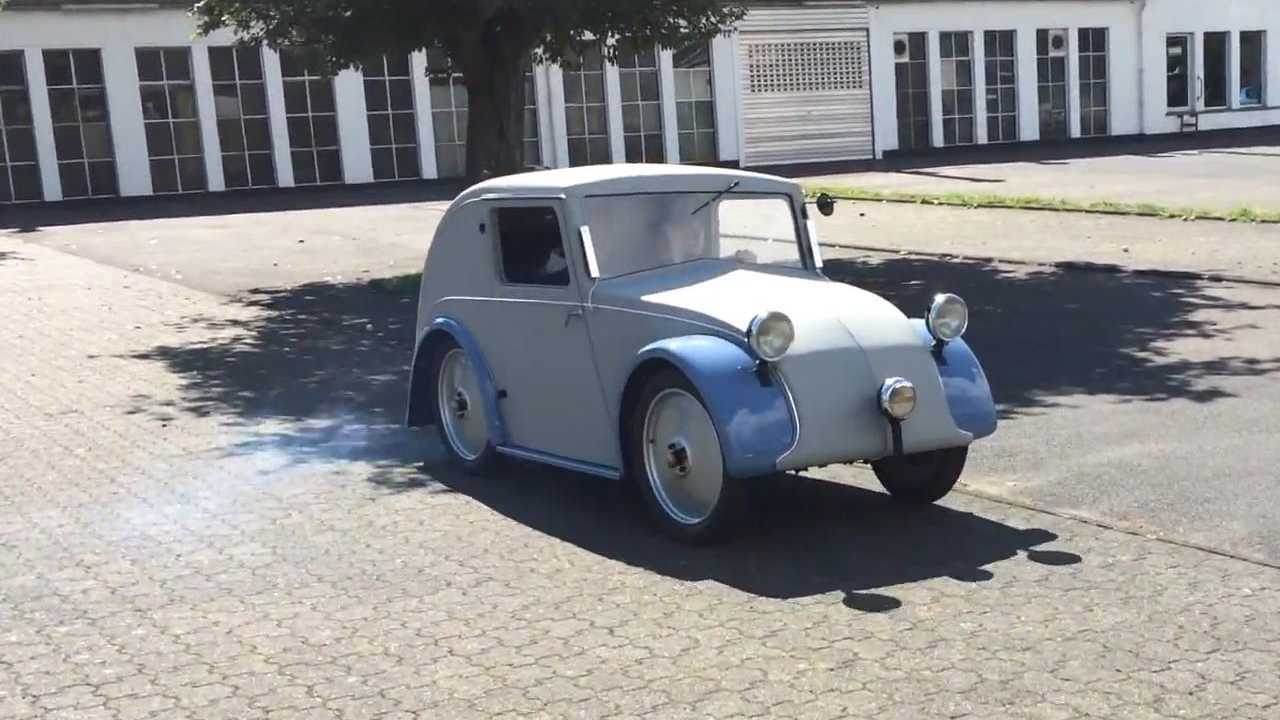 As Volkswagen announces an end to the Beetle, we look at the car it shared several design cues with, a rare example of which is nearly back on the road

Volkswagen has announced the end of the Beetle. Before the end, there was the beginning. And before the beginning, there was the Standard Superior. Produced from 1933 to 1935, it was designed by Josef Ganz, a Jew born in Budapest and one of Germany's top automotive engineers in the 1930s.

More on the second first Volkswagen

Ganz's ideas for a 'volkswagen', a people's car, had several parallels to what would become Ferdinand Porsche's VW Beetle. Featuring a tubular chassis, rear-mounted two-stroke engine and independent suspension, his first prototype for motorcycle manufacturer Ardie in 1930 followed a similar design philosophy to Porsche's later Beetle designs. His ideas would never see mass production though, the antisemitic German government locking him up in 1933 for close to a year. Once released, Ganz fled the country, shortly before Porsche was commissioned to design the first VW.

Before the Nazi government intervened, his designs had been put into production by Standard Fahrzeugfabrik, with the Superior debuting in February 1933. Only 400 Superiors were built, so with the natural passage of time, an incredibly small number exist today. Finding them is an even greater challenge.

Dutch automotive journalist Paul Schilperoord and Lorenz Schmid, a descendant of Ganz's uncle, set out on a mission to find and restore an original. They found a handful in Switzerland, before they struck gold in Germany with the finding of a Type 1 chassis under the modified body of a Trabant P50, a post-war German car.

The pair set up a crowdfunding page with a €45,000 goal to help the restoration of the car to original specification, but fell short by two thirds of their desired sum. Regardless of their financial shortfall, restoration was still undertaken by a firm in Romania, with the original chassis being rebuilt and the P50 body being replaced with one comprised of a leather skin over wooden framework.

Although the engine was the original from the Superior, many components had been swapped to meet the demands of the P50, and Schulperoord and Schmid had to track down original parts from the 1930s. Their search continues, with the ignition system in use being the one that was applied when the car was modified to become a P50. When that task is complete, the car will be ready to display and the documentary they have been filming during restoration will be near enough complete.

They plan to officially showcase the Superior at the Louwman Museum in The Netherlands, which contains a superior Type II and a model from Ganz's time in Switzerland after fleeing Nazi Germany.

More information can be found on their website, JosefGanz.org. And you can watch the project car's first test drive below.