The Duke of Richmond on 20 years of the Goodwood Revival 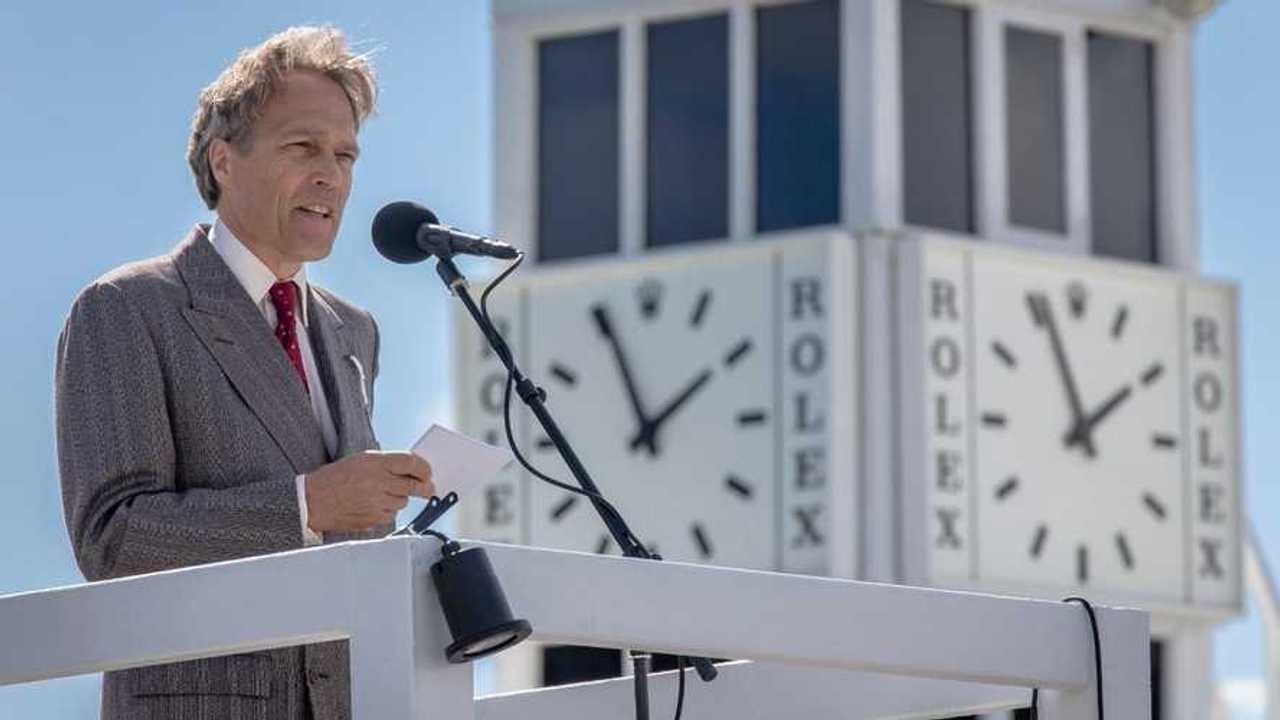 It's 20 years since the first ever Goodwood Revival, and the Duke (you might remember him as Lord March) explains what makes the event so special to him

The founder of Goodwood Revival, the Duke of Richmond (formerly Lord March) says he'd always dreamt of reviving Goodwood Motor Circuit, ever since his grandfather Freddie March closed the track in 1966, when the young Duke was just 12 years old.

'It was the first thing I tried to make happen when I came back to running the Goodwood Estate in 1991,' he recalls. 'I still remember the special atmosphere, something I was determined to recreate when I brought the circuit back to life.'

Eventually, having made a success of the Festival of Speed based around Goodwood House, the Duke was able to lead a team in the restoration of the nearby track and facilities to launch the Goodwood Revival historic racing event. That was in September 1998 – 50 years to the day since the circuit first opened.

Incredibly, this year's Revival celebrates the 20th anniversary of Goodwood Revival. It will feature themed pits, harking back to early 1950s Silverstone, in honour of the Northamptonshire circuit’s 70th anniversary and to mark 70 years since the first race of the ‘modern’ Grand Prix era was hosted at Silverstone.

The Duke hints there will be 'unexpected surprises' to mark the occasion. 'All I can say is that the main focus will be on celebrating the 20th anniversary of the Revival,' he says. 'There will be lots of cars, bikes, drivers and riders to remind us of the most treasured moments of the last 20 years. We will put on a diverse field of cars and vary the racing, as we do each year, to keep it as fresh and exciting as we can.

'The circuit always looks its best in the September sunshine, with those wonderful
war birds flying overhead, the Spitfires and the Hurricanes that flew from Goodwood
during the war, while the cars race wheel-to-wheel. Everyone’s happy to
be there, reliving old memories, seeing familiar faces who return each year and
watching thrilling racing. My perfect day is when we race hard, have some fun and
everyone comes home safely at the end of the day.'

He also spoke about the Rolex Drivers' Club, the 'sanctuary' in which the drivers, many of them big names from the world of motorsport, are able to relax away from the crowds, to prepare for their races.

'I think the most standout moment of the Revival for me was when we re-created the base camp to Mount Everest, which of course is something Rolex has been very closely
connected to. The Everest ascent inside the Rolex Drivers’ Club itself was
spectacular – everyone loved it! I am often told by some of the world’s most
successful drivers that nowhere else do they enjoy such incredible hospitality at a
race weekend and that is a great testimony to our partnership with Rolex.'

The best of those drivers will win the Rolex Driver of the Meeting Award, awarded by a committee of judges. The winner – announced by the Duke from the Race Control balcony during the prize-giving ceremony – receives a specially engraved Rolex Oyster Perpetual Datejust, originally introduced in 1945, and today one of the world’s most recognisable watches.