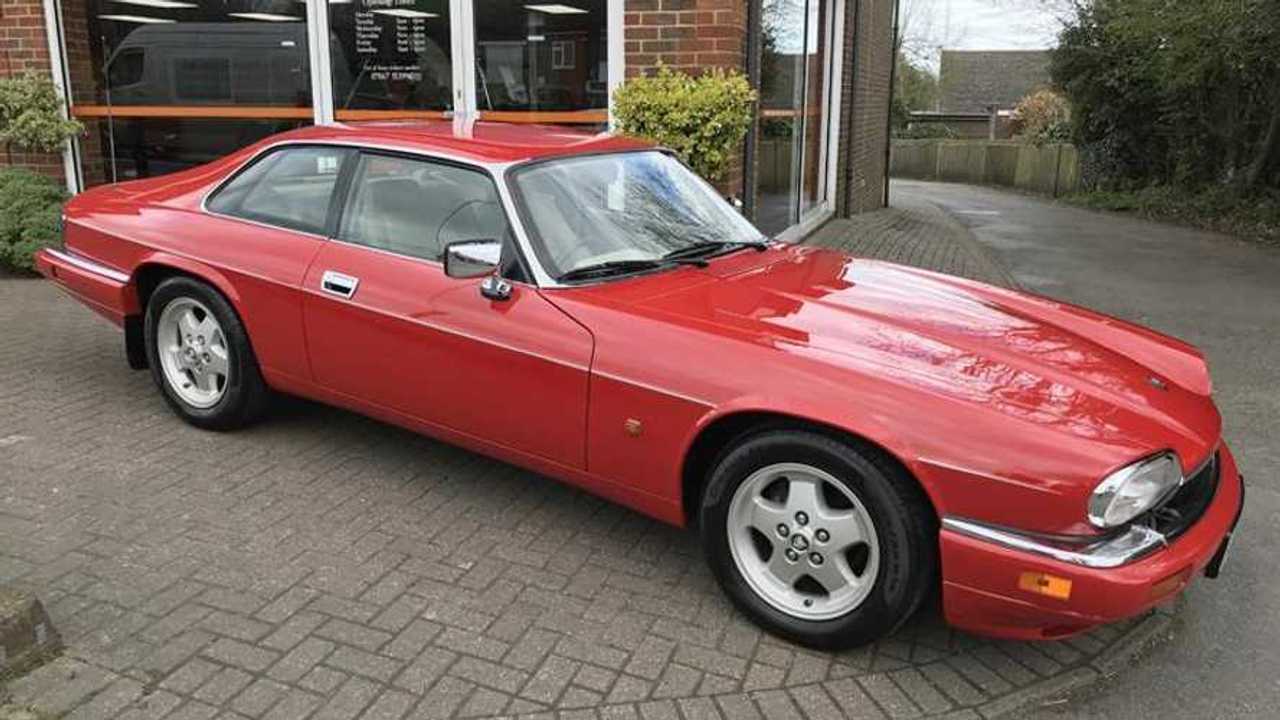 After a prime slice of Jaguar XJ-S but with only 18,000 miles on the clock and all the optional extras? We have just the example for you…

To some, Jaguar’s XJ-S remains a disappointment. Basking under an overwhelming shadow cast by the E-type’s iconic achievements, values for the 1970s stalwart were once lower than a ferret's backbone. However, the market has changed and this low-mileage 1983 model is proof. You could pick up a healthy XJ-S for less than a night in the pub a decade ago. So why the change?

E-types have become so expensive that, unless the family surname is double-barrelled, affording one will cost you both kidneys on the black market. As such, with E-types moving out of financial reach for us mere mortals, the XJ-S has taken its place. Furthermore – and whisper this quietly – the XJ-S is a better car. Especially if you find a late one with all the trim.

Back in 1975, the world turned on the XJ-S with the vicious bitching usually found in Theresa May’s cabinet. It was too brash, too ungainly. The rear buttresses were ugly. The stance was too square. It was different and therefore must be destroyed.

Yet, as time marched on, the XJ-S aged with the maturity of a fine wine, finding favour with those unsure about life on a pedestal. The toffs and social climbers kept their E-types, but they also suffered for it.

While stuck in traffic, the XJ-S owner could relax in an air-conditioned climate without feverishly watching the temperature gauge. The running gear was also improved and economy allowed an extra few miles per gallon. The new boy was also safer, easier to drive and more powerful.

Not to say the early XJ-S didn’t have teething issues, but by the late 1980s most of these were solved. The improvements found a boom in sales, with the final years of production offering the finest examples with enhanced quality.

It’s why we are drawn to this one, boasting Signal Red paintwork and contrasting Doeskin leather interior. Don’t expect the trademark 12-cylinder under the bonnet, however. This one features a 4.0-litre inline-six mated to automatic transmission.

Folklore states that an XJ-S without the 5.3 or 6.0-litre V12 isn’t worth jack, but that’s an uneducated opinion. The 4.0-litre may be a tad slower, but it doesn’t devour fuel quite as badly and is far kinder to the DIY mechanic. The V12 remains infamous for leaving most enthusiasts praying for death.

The big cat has only had two previous owners and covered a minuscule 18,000 miles from new, making this a rare opportunity to get the best form of XJ-S in totally time-warp condition.