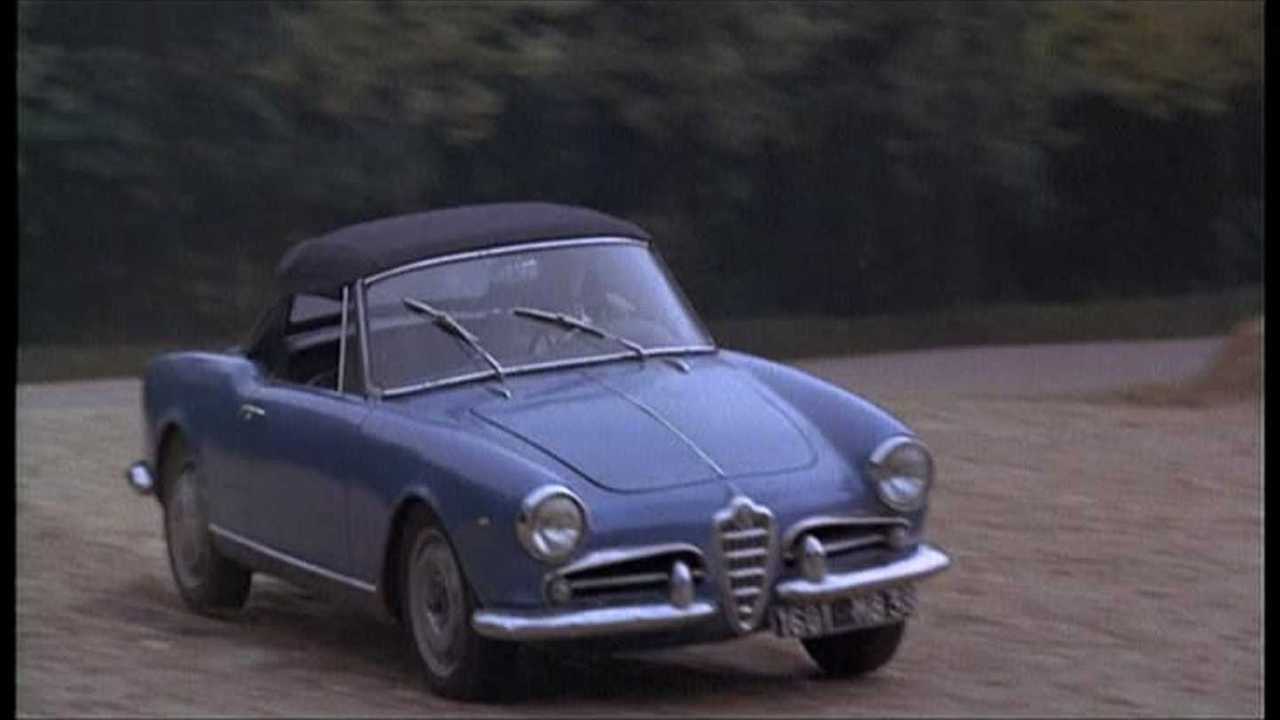 Based on almost unbelievable real-life events from 1962, classic movie The Day of the Jackal stays true to the original cars. Well, most of the time...

At 8.10pm on Wednesday August 22, 1962, members of the OAS (Organisation Armée Secret) fired into the motorcade of Charles De Gaulle as it passed through Petit-Clamart. However, although 140 bullets were fired, the President’s chauffeur Francis Marroux used his training and the suspension of the Citroën DS to steer his party to safety – despite two blown tyres.

That incident was, of course, the inspiration behind Frederick Forsythe’s 1971 novel The Day of the Jackal. In his book, Forsythe supposes that the OAS – a right-wing paramilitary organisation set on preventing Algeria’s independence from France – has hired one of the world’s finest assassins to kill De Gaulle. This assassin is a well mannered Englishman known only as the Jackal.

As part of his meticulous preparations, the gunman hires a second-hand 1962 vintage Alfa Romeo sports two-seater. He explains that he wishes to tour Italy for the forthcoming fortnight, and return the car at the end of his holiday.

The first point to note when discussing the 1973 movie adaptation of The Day of the Jackal is that the period details you’d expect from a film set a decade earlier are largely non-existent, so the viewer is advised to ignore the many and varied Renault 12s, Peugeot 504s and Simca 1100s.

Secondly, The Day of the Jackal is testament to the direction of Fred Zinnemann and the central performance of Edward Fox, who was then a highly respected actor but largely unknown to the general public. Michael Caine (plausible), Jack Nicholson (no), Robert Redford (definitely no) and Roger Moore (villains were not really his forte) were all considered for the role, but each conveyed an established image.

Zinnemann believed that the film’s main protagonist needed to be ‘unobtrusive… I wanted a man who could get lost in a crowd’. He further envisaged the Jackal as an upper-class Englishman who ‘probably went into the Army, probably later on became a mercenary in the Congo or Algeria, and then continued as a hired killer when the mercenary business fell off’.

Fox was the perfect choice to play a hitman whose pose is of an English gentleman abroad at the wheel of a 101 series Alfa Romeo Giulietta Spider. The audience is in the position of almost admiring this resourceful figure, who can even arrange an ad hoc car respray in the woods.

There is no bellowed dialogue in The Day of the Jackal, no elaborately choreographed explosions or actors enjoying slices of scenery with their ham. It’s just two meticulous professionals, the Jackal and Michel Lonsdale’s deputy commissioner Claude Lebel, engaging in a game of cat and mouse – the outcome of which will affect the future of Europe.

The police officer has an army of black Peugeot 404s scouring the countryside in a task made near impossible by the fact that his quarry is so innocuous. The Jackal would have regarded 007 as a rank amateur from the way that Bond’s cars, wardrobe and even dining habits were seemingly designed to draw attention to himself.

And one final question – if the Jackal was not really Charles Calthrop, ‘then who the hell was he…?’.