No.1, the car that founded Porsche's legacy 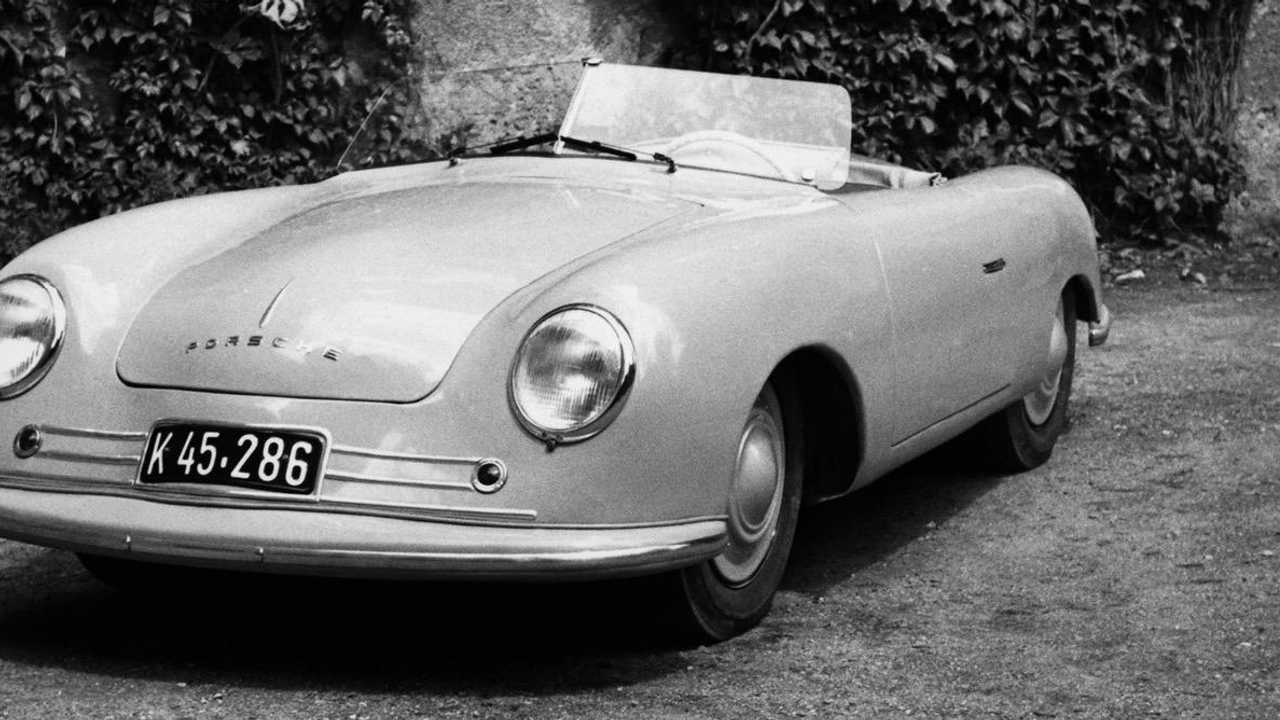 Porsche is now 70 years old, but where did it all begin? Car number 1 was a 356, the model that started it all

At the end of the war Ferdinand Porsche was imprisoned without trial for 20 months for war crimes. His son, Ferry Porsche, decided to build his own sports car as he couldn’t find one on sale that he actually wanted to own.

A prototype car was fashioned and shown to a few German car dealers with preorders soon following. It was time to get serious, so Ferry and his sister Louise founded Porsche Konstruktionen GesmbH and began work on the first aluminium body for car 356/1 designed by Erwin Komenda.

The Type 356 was completed in just one month and road certified in 1948 – 70 years ago. Parts supply in Germany was scarce after the Second World War and so Porsche made use of several Volkswagen Beetle components.

A 35bhp air-cooled flat-four engine was employed and mounted midship. That’s right, the first ever Porsche was mid-engined. The design soon changed on subsequent cars with the engine being moved to the rear of the car to reduce costs and make room for two rear seats.

When journalists of the time drove the 356 it impressed. In 1948 Robert Braunscheweig, editor of Switzerland’s Automobil Revue, remarked 'This is how we imagine modern road motoring to be, where the advantages of modern springing and the resultant driving comfort are combined with the adhesion of an equally modern, low and handy sports car.'

Porsche had succeeded in not only building his dream machine, but also something that would become the dream of many enthusiasts.

As demand for the car increased, production of the 356 was moved to Ferry’s father’s company in Stuttgart in 1950. During 1952 Porsche built an assembly plant for the sports car across the road from Reutter Karosserie which was enlisted to mass produce 356 bodywork.

Affectionately known as Porsche No.1, the original car changed hands several times over the years, but today the Porsche Museum in Stuttgart are its custodians. To celebrate 70 years of Porsche the original car will be attending various global events.