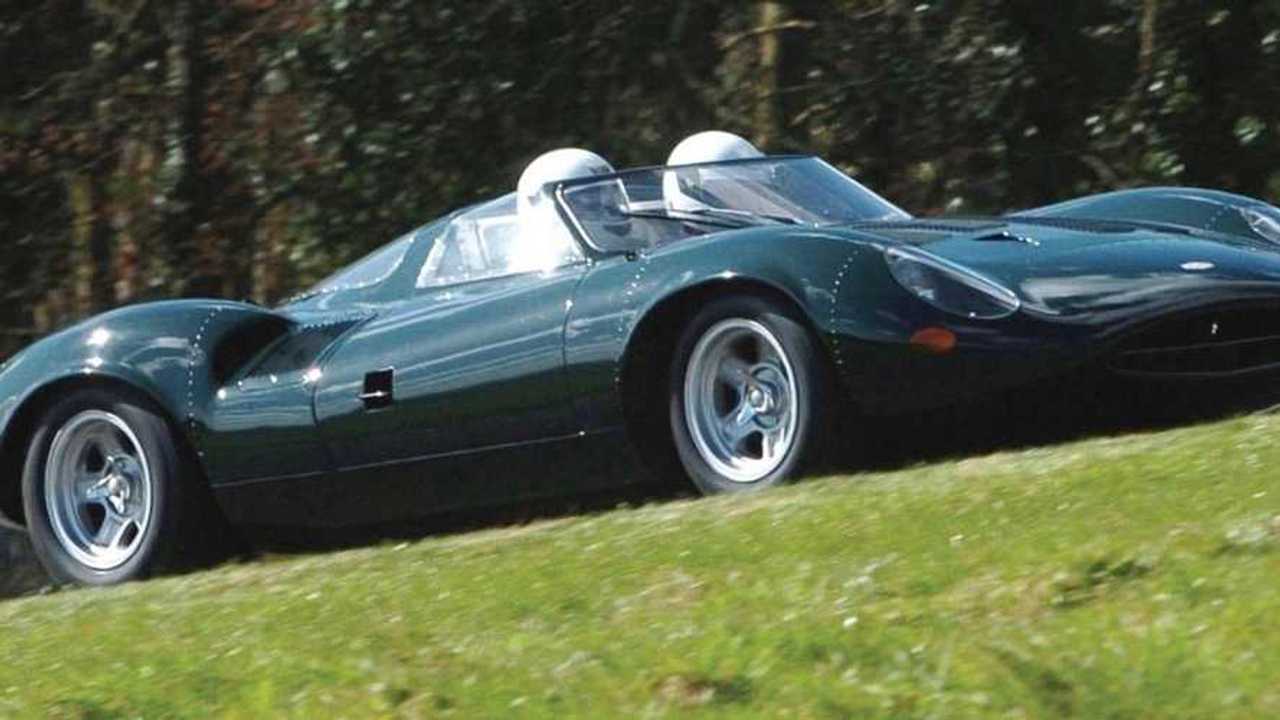 Cutting edge, powerful and achingly beautiful – yet the XJ13 didn’t make it to Le Mans. Here’s the story of the most stunning car to never race

Jaguar has a prestigious racing heritage, particularly at the Le Mans 24-hours, and in the early 1960s there was a desire for the brand to make a comeback. The notion of a grand return resulted in plans for an advanced racer called the XJ13. So why did this potentially ground-breaking machine never turn a wheel in anger?

Hesitation was the first blow for the yet-to-be-built XJ13, as Jaguar was still haunted by the events of Le Mans 1955. A horrific crash that sent Pierre Levegh’s Mercedes 300 SLR into a packed spectator stand, killing 83 and injuring over 100, resulted in bad PR for Jaguar. While not directly involved with the accident, Mike Hawthorn’s D-type contributed to the crash while slowing for the pits.

Jaguar also decided to continue with the race after the tragedy, as the event was not red flagged and the team had narrowly lost out on victory the year before. Naturally this didn’t go down well with the press, and the marque ultimately left the racing scene in all official capacities in 1956. The indecision over returning to Le Mans left plans for the XJ13 sitting on the drawing board until 1964.

Eventually Jaguar decided to build and evaluate the concept with a strong focus on aerodynamics. Ex-Bristol Aeroplane Company designer Malcolm Sayer created the beautifully flowing aluminium bodywork that aimed to reduce drag when charging down the Mulsanne Straight. Mounted in the middle of this pure-bred Jaguar was a 502bhp 5-litre V12 that was, along with the five-speed gearbox, structurally integral to the car. By increasing rigidity while reducing weight, it was a principle used to great effect in Formula 1.

With Jaguar preoccupied with road-car projects, development of the XJ13 was slow. However, in 1966 racing driver and ex-Jag apprentice David Hobbs began track testing the completed racer. It was fast, and apparently managed to clock an unofficial lap record at the Mira test track the following year.

Fast is a relative term, though – as was revealed when Richard Attwood began conducting full race simulations. The new Ford GT40s had recently dominated Le Mans, and the Jag did not have the pace to compete. Had the XJ13 been built when originally planned, it would have been ahead of the curve.

Lessons learned from the car’s V12 heart did prove useful when Jaguar developed a new road-going 12-cylinder engine, but the XJ13 itself was pushed into a corner and forgotten about. It did see some ill-fated action while promoting the new V12 Jaguar E-type, however, with Norman Dewis taking the car for a spin.

The filming session at Mira was to be a slow-paced day of shooting beauty shots, but Dewis went against the instructions of Jaguar’s director. While he was driving at high speed a degrading tyre exploded, causing the car to flip and roll several times. Dewis survived, but the one XJ13 in the world was now a heap of twisted metal.

The wreck sat in a Jaguar workshop until a man named Edward Loades offered to restore it via his company Abbie Panels. Using original jigs to recreate the destroyed bodywork he eventually restored the car to close-to-original condition, and it made its public debut in 1973 at the Silverstone Grand Prix. At last the XJ13 received the recognition it deserved.

There are a few replicas of this legendary Jaguar, but the only genuine car resides at the British Motor Museum in Gaydon. It is estimated to be worth over £7 million.