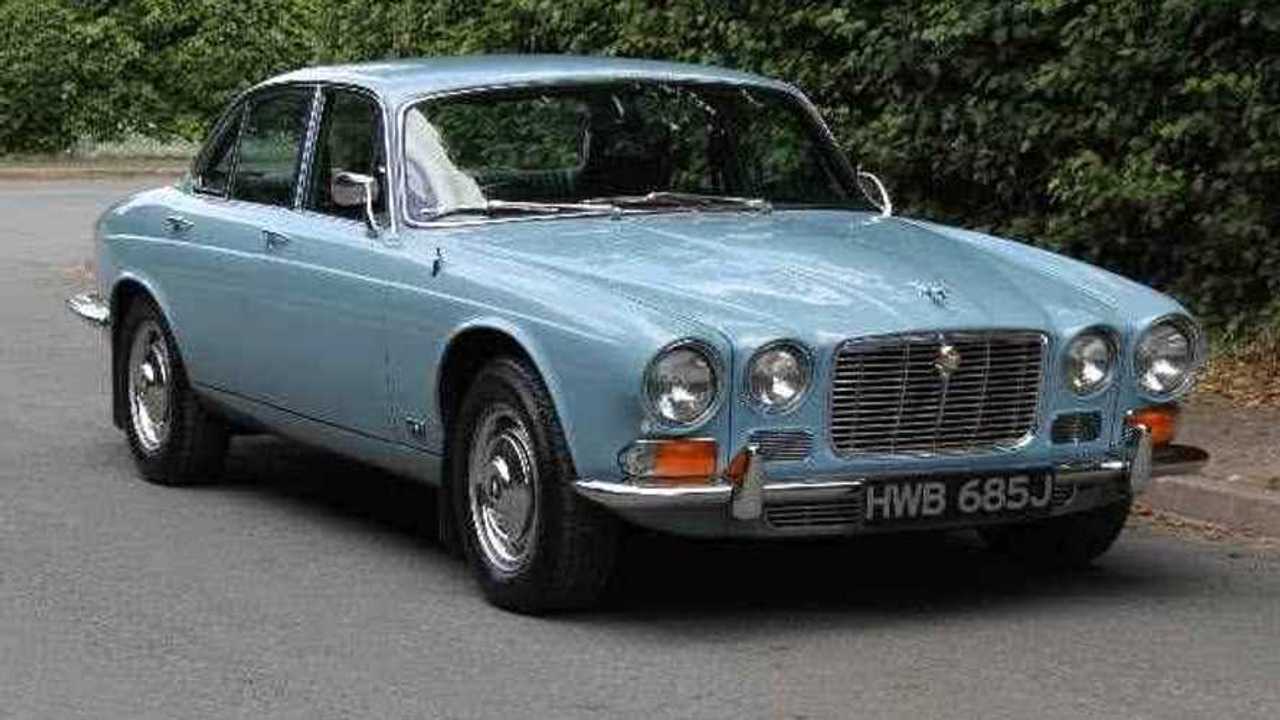 This early XJ demonstrates just what gives the XJ6 such an indisputable reputation. Is there space for it in your dream garage?

Look at a Series 1 XJ6 and longevity will stare you back in the face, for XJ is a model name that Jaguar has proudly carried for 50 years and intends to continue for a good time yet.

Originally classified as an ‘experimental Jaguar’ – hence the designation XJ – the model was intended to deliver the handling of the immensely popular E-type while also being a saloon of notable luxury. Was it asking too much? Probably, but given that Sir William Lyons was doing the asking, the technicians at Jaguar got to work. No sooner had the big cat been released to the world at the 1968 Paris Motor Show than the positive feedback came flooding in.

Within a year, Car magazine had nominated the XJ6 as its Car of the Year, and it seemed that anyone who was anyone owned one.

Utilising a straight-six version of the renowned XK engine in either 2.8 or 4.2-litre specification, the XJ6 wasn’t particularly economical in its fuel consumption. However, eager owners usually dismissed this characteristic after they’d experienced the gloriously smooth power delivery.

Thankfully, the XJ6 had inherited twin fuel tanks from the Mark X and S-type saloons, complete with a separate filler cap on each rear wing. Even Sir Lyons recorded consumption by the gallon within a glove-compartment notebook in his own XJ, so no doubt many a Series 1 owner appreciated having that spare tank just in case.

Inside the XJ6, the refinement continued on a level that simply blew all other competitors out of the water. Sumptuously padded seats upholstered in fine leather were positioned behind a thin yet purposeful steering wheel and two large Smiths gauges displaying engine revolutions and road speed.

Above ten switches, which could be selected with a firm and satisfying click, were five more gauges that kept the driver informed of everything they could ever need to know about the car’s running. Finished with opulent wooden trim and chrome highlights throughout, the interior was an immaculate culmination of all that was traditional and good about a Jaguar saloon.

Everything had been thought through, with the sheer attention to detail extending to the black-finished gauge bezels that cut down on distracting reflections.

However, ‘traditional’ is not the way most would describe the XJ6’s personality on the road. Excellent comfort comes courtesy of high-walled tyres and a sophisticated suspension set-up, while handling through the plastic-rimmed wheel feels so light, with such little body roll, that it’s tempting to try operating the power-steering with only one finger. It’s surprising to find a car of this age able to hold such a commanding presence.

There are similarities to a modern-day XJ, from the wide, squared radiator grille to the double headlamps and chromework that sits low to the ground. Given the XJ’s longevity and solid reputation, it’s no wonder you’ll currently find the Royal family and the Prime Minister out in their respective Jaguar saloons.

However, if only a classic XJ6 will do, this 2.8-litre example in light blue with manual transmission and overdrive might just be of interest.

Originally sold in Sheffield, the Series 1 has spent the majority of its life within Yorkshire, and has accumulated a low mileage of only 46,000. Complete with a dark blue leather interior that remains in excellent condition, the XJ6 retains its original floor, while the refurbished engine has benefited from new pistons and rebuilt carburettors in recent years.

Take a closer look with the AutoClassics classified advert.