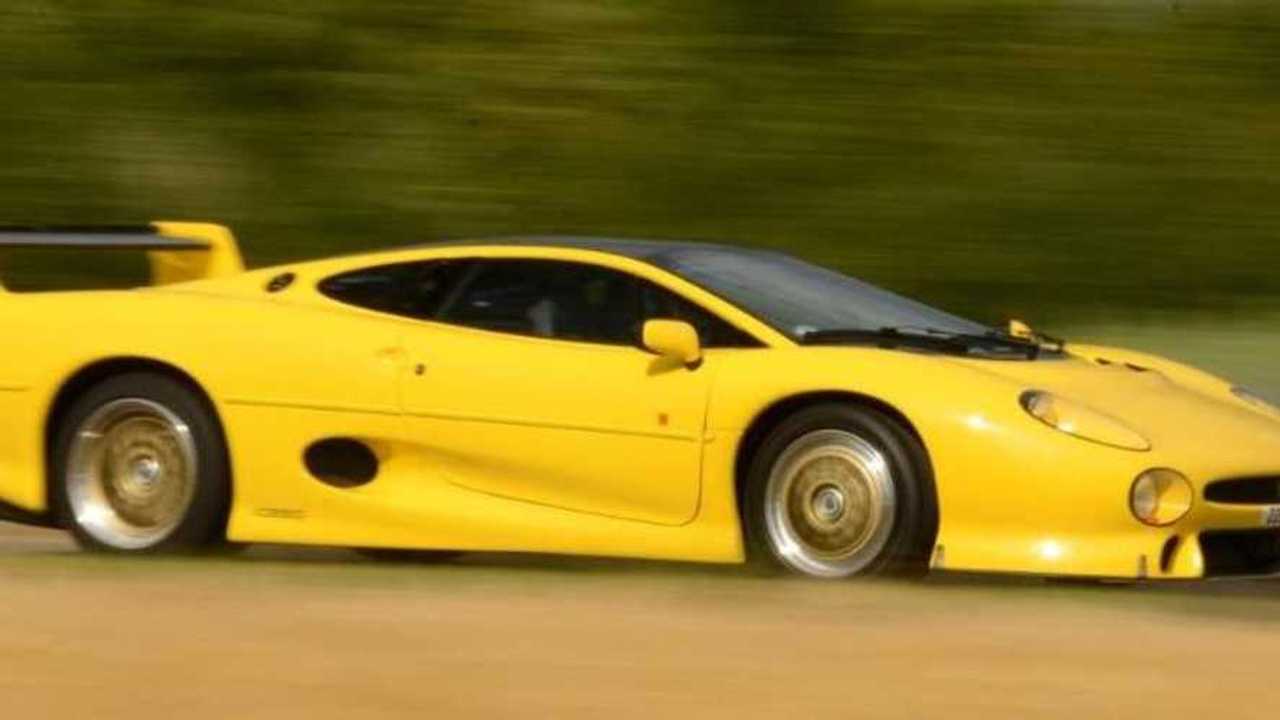 This fierce 680bhp Jaguar XJ220 is not so mellow in yellow, but it is our latest classified hero. Here's why the once lampooned big cat makes perfect sense ...

The Jaguar XJ220 remains one of history's misunderstood automotive gems. Despite languishing in culture's status chamber as a financial disaster, the XJ220 enjoys a widespread following that defies its troubled production history. It even spawned a dedicated 1993 video game.

Originally set to wield a whopping great V12 engine and all-wheel drive, the twin-turbocharged V6 production car supposedly didn’t live up to expectations. Of the 1500 people who placed a preorder, reportedly very few were satisfied with the finished supercar. However, that’s only half the story.

The XJ220 was developed through a financial crisis that ultimately lead to lashings of order cancellations. While some customers ditched their deposit due Jaguar's engine downsizing, many simply weren’t willing to part with the £470,000 needed to buy a XJ220 while the UK’s share values were so low.

Despite the bad press and mudslinging from those who still wanted 12 cylinders, the big Jag reached a top speed in excess of 212mph; making it the fastest road production car in the world. In 1991 it also lapped the infamous Nurburgring quicker than any other road car. Clearly the Jaguar XJ220 wasn’t a bad car, it just suffered poor timing.

Don Law purchased all of the remaining parts stock from Jaguar after the brand’s commitment to the car expired. They have the original jigs, moulds and tooling to expertly maintain the supercar and have been doing so for over a decade. In fact they have been going a step further and modifying these Jags, and this is where today’s classified hero comes into play.

The left-hand-drive car has clocked just 17,429km and has a full service history with Don Law. Recent work has included a new fuel tank (that needs replacing every six years) and new hoses. It has a fresh MOT and the next major service is included in the price.

How much? You’ll have to give Hampshire Classics a call to find out as the price is POA. These Jags were once one of the greatest supercar bargains going, but the world is starting to wake up to what a special car it is and values are rising accordingly. However, as investment potential, the XJ220 makes great sense.