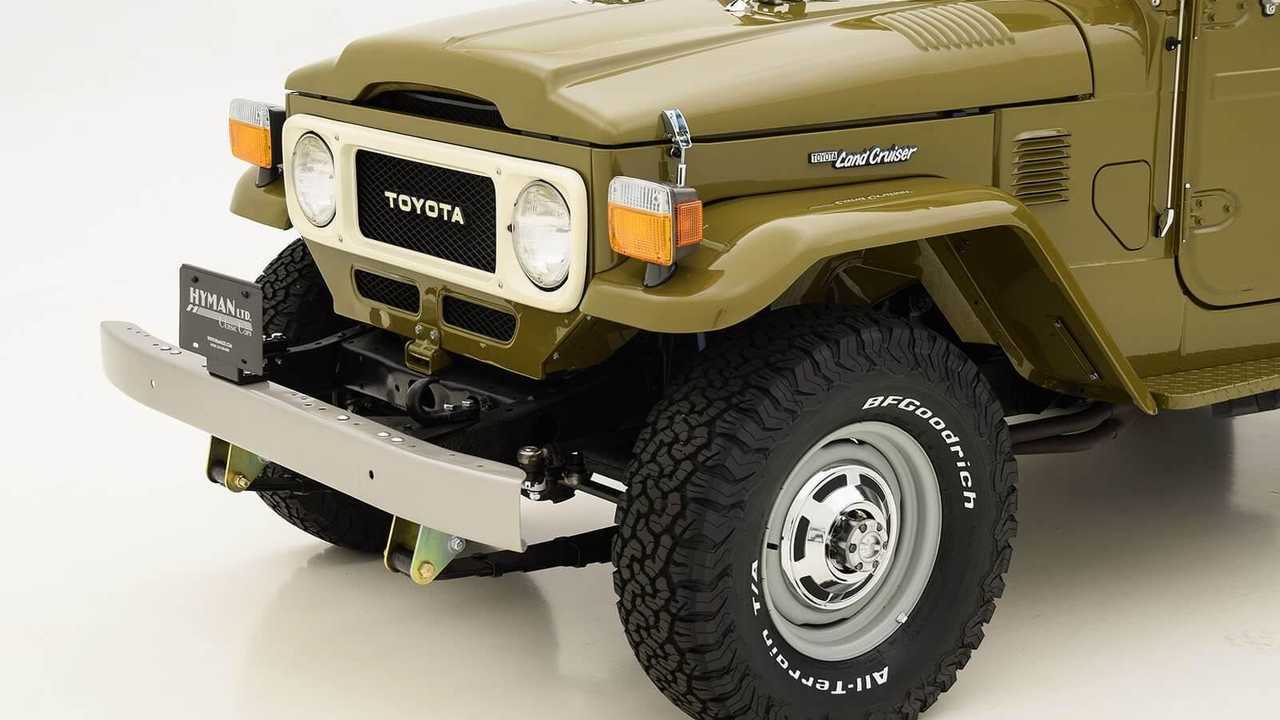 Searching for an alternative to the Jeep Wrangler or classic Land Rover? Here’s why the Toyota Land Cruiser makes perfect sense

Let’s face it; off-roaders are uncomfortable, about as frugal as Richard Harris and slower than a week in jail. On road characteristics are unpredictable at best whereas the refinement on offer equals all the comfort of a sex talk with your grandparents. On paper, they make no sense – but get behind the wheel of any 4x4, whether well-heeled or yearning for the scrapman’s claw, and you’ll think differently.

These things are packed with charisma, basic enough to spark an intimate connection between man and machine that any new Audi or Hyundai simply cannot create. Every journey is an adventure, every stopping distance brimmed with adrenaline and each smooth gear change a precision-lined work of art. In essence, it’s a form of transport loved purely by those who understand and appreciate them.

The same hymn covers Japan’s answer to the Land Rover, steeped with rugged heritage and dripping in classlessness. To some, Toyota’s early Land Cruiser appears unbalanced and – dare we say it – ugly, but to us it’s a study in biasedness.

Those who claim the Land Cruiser as unpleasant on the eye or ‘offering the graceful aesthetics of a heap of dung’ are usually infatuated with either the Jeep or Land Rover brands. These vehicles are effectively boxes on wheels, as is the Toyota. The only difference is, and whisper this quietly, the Land Cruiser is better built. It might not be as practical, but as a classic 4x4 it ticks all the boxes.

While it is always up for debate as to which marque is the best all-rounder, the Land Cruiser sets out its stall with confidence. Take one off into the rough stuff and it’ll plug on through the worst Mother Nature can throw at you, beyond places where modern 4x4s boasting traction control, ABS and terrain response flounder with their ‘trendy’ overhanging bumpers and trim.

In our honest opinion, as a three; the Land Rover, Jeep Wrangler and Toyota Land Cruiser make for an indestructible three-car garage. Yet, there is one huge difference – market value.

In America at least, Land Rover Defenders tend to sell for upwards of $100,000 while Wranglers’ enjoy such a following that even commonplace basket-cases command top dollar. The Land Cruiser, while far from inexpensive, doesn’t command such a premium. It’s all the ability for less financial abuse. Furthermore, as it’s – although arguably – better built, repair bills will be less routine and more of an irregular affair. What’s not to like?

To further our point, check this one out from our classifieds – it’s pushing 40 years old, but has clearly been cherished after a substantial rebuild. The 4.2-litre powerplant churns out 135bhp too, not to mention an exhaust note that could have Crocodile Dundee weeping on his knees within a matter of seconds.