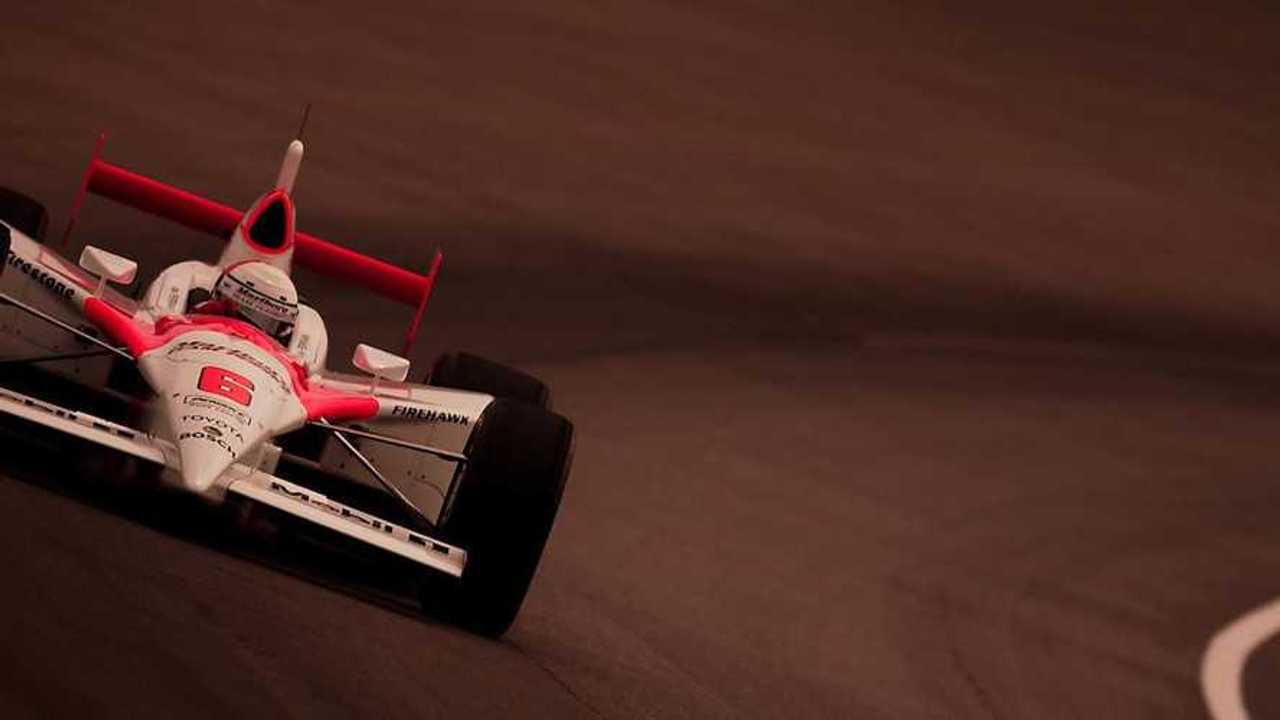 If anything could sum up Gil de Ferran’s standing in IndyCar, it would be McLaren asking him to support Fernando Alonso’s first real attempt at the triple crown of motorsport, and subsequently employing him as an advisor to its Formula 1 team and a potential IndyCar entry.

Throughout the Month of May, it was de Ferran that Alonso lent heavily on to understand the nuances of Indianapolis: how to handle the ovals, when to make a surge for the front and when to manage your race.

It’s far more than just holding a wheel to one side and circling, and de Ferran would know as the 2003 Indy 500 winner and a two-time CART champion with Penske at the turn of the millennium.

Famously analytical in his approach, much in the way Alain Prost was famous for in his Formula 1 career, but meshed with an ability to drag what he needed out of a car – essential in his early CART days as part of one-car teams.

And that was seen on his one and only Indy 500 win. It was a textbook approach to success at Indy. De Ferran and his Penske team-mate Helio Castroneves were the two who could have won that race, with de Ferran ensuring he was in the top five throughout, moving up into the top two in the final third of the race.

Again, his approach to racing would aid his cause.

'So you have to learn how to understand everything before it actually happens because you can’t really get into trouble. If you get into trouble it can be really big trouble, and that’s actually a key difference between that type of racing and road racing; you maybe have a spin here and there and put back in first gear and keep going. That type of racing that doesn’t usually happen.'

The final 25 laps were filled with incidents – caused by Scott Sharp, Scott Dixon and Dan Wheldon – meaning it was a straight shootout for the victory in the final six laps.

De Ferran prevailed by 0.2290 seconds. And while it may not be remembered as the most iconic Indy 500 on-track, off-track it would be.

Not only did Michael Andretti take part in his final Indianapolis race as part of his planned retirement, in hindsight de Ferran struck another nail in the coffin of Castroneves’ Indy curse – forever chasing that elusive third Indy 500 win.

But in the case of de Ferran, he went out on a high as he depart at the end of the season as only the fourth driver to retire as a reigning Indy 500 winner.

Since then, de Ferran hasn’t been one of the drivers who’s looked back on his career with a sense of ‘what if’.

'I still love driving but I think to be a good driver at that level of competition it takes a lot of dedication, physical conditioning and a certain mindset,' he says.

'My life has moved on, I’m in a different phase of my life so I don’t look back like "aw I wish I could do that." It doesn’t mean I don’t enjoy driving, it means that enjoying driving is one thing but being a competitive IndyCar or Formula 1 driver is a whole different matter.'

His contentment is also aided by those two titles with Penske, winning it in 2000 and defending it in ’01.

While it is probably fair to say that de Ferran’s analytical approach probably cost him more wins, his five years as a largely one-car team driver planted the seeds of an excellent relationship with Penske.

Roger’s eponymous team had been in the doldrums having failed to win a title since 1994, and de Ferran’s approach to technical aspects of the car helped revive Penske instantly with that first title, with four wins and 15 podiums in his two-year spell as reigning CART champion.

More impressively, he did it in an era that heralded drivers such as Juan Pablo Montoya, Dario Franchitti, Paul Tracy, Kenny Brack and more.

'It’s hard to say that [if it was the best era], I guess every racing driver can say that, and you know we always tend to look back at things with rose-tinted glasses,' he reflects.

'I’m glad that I drove some pretty incredible cars with ridiculous amounts of power with some very good drivers.

'I had a lot of respect for my competitors and I think that’s really important. To enjoy your racing you need to recognise and respect that your competitors are top-notch.'

When asked who he remembered as the era’s greatest talents, he says: 'A lot of people: Montoya, Franchitti, [Alex] Zanardi, Brack, you know, so many guys I’m probably going to forget a few. Scott Dixon!'

Having impressed in such a field, there was always the inevitable links to F1. De Ferran’s only experience came two years after his Indy 500 win with a role at the BAR-Honda team in 2005.
He left two years later, after growing uncomfortable with the team’s atmosphere, but admits it hadn’t crossed his mind to drive in the championship earlier in his career.

'I had a few opportunities here and there and sometimes the timing wasn’t right and we couldn’t put the deal together, sometimes we didn’t think the opportunity was the right one and it ended up that I never raced in F1.'

In the end, why would you leave a heavyweight such as Penske for a risky gamble on F1?

'In the beginning, I had a firm offer, a three or four-year contract to go and drive in America and decided to take that. And then over the years, without any false modesty, I was one of the top guys in the driver market so my deals were always done really early.

'I was signing long-term deals all the time and eventually I ended up with Penske and was very happy.'

Two CART titles and an Indianapolis 500 win, with the potential to work with Alonso again in his triple crown effort, it’s easy to understand why de Ferran is such a relaxed individual.