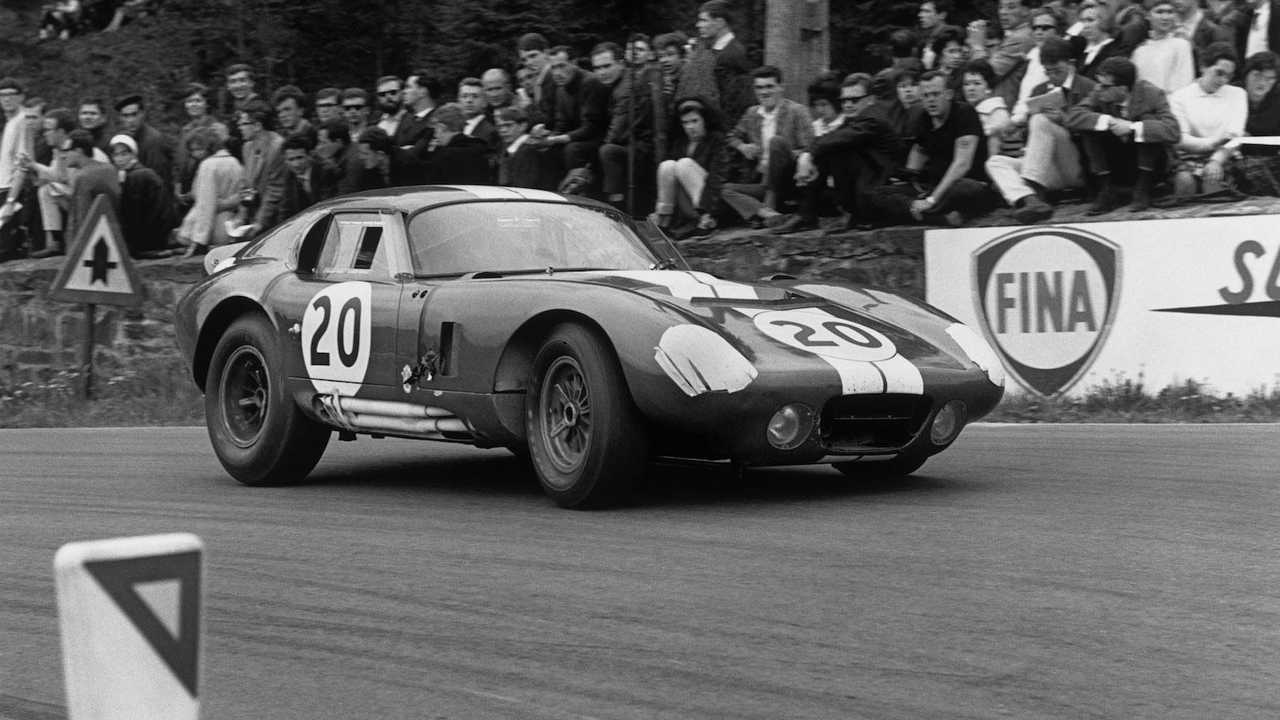 Having been inducted into the Motorsports Hall of Fame of America back in 2003, Bob Bondurant's legacy was never in question.

But that hasn't stopped Shelby honouring his success with the announcement of continuation AC Cobras and Daytona Coupes – and this year his famous Bondurant Racing School celebrates its 50th anniversary too.

Recruited by Carroll Shelby in 1963, where he won all three of his races with the team at the end of the season, he played a significant role in the establishing the team as world beaters.

It's an illustrious career that's been captured throughout by LAT Images.

1966 Ilford Films 500 – Brands Hatch, England. 8 May 1966. Bob Bondurant and David Piper share their Shelby American Cobra 427 to the race win. Seen here on the rise out of Paddock Hill Bend.