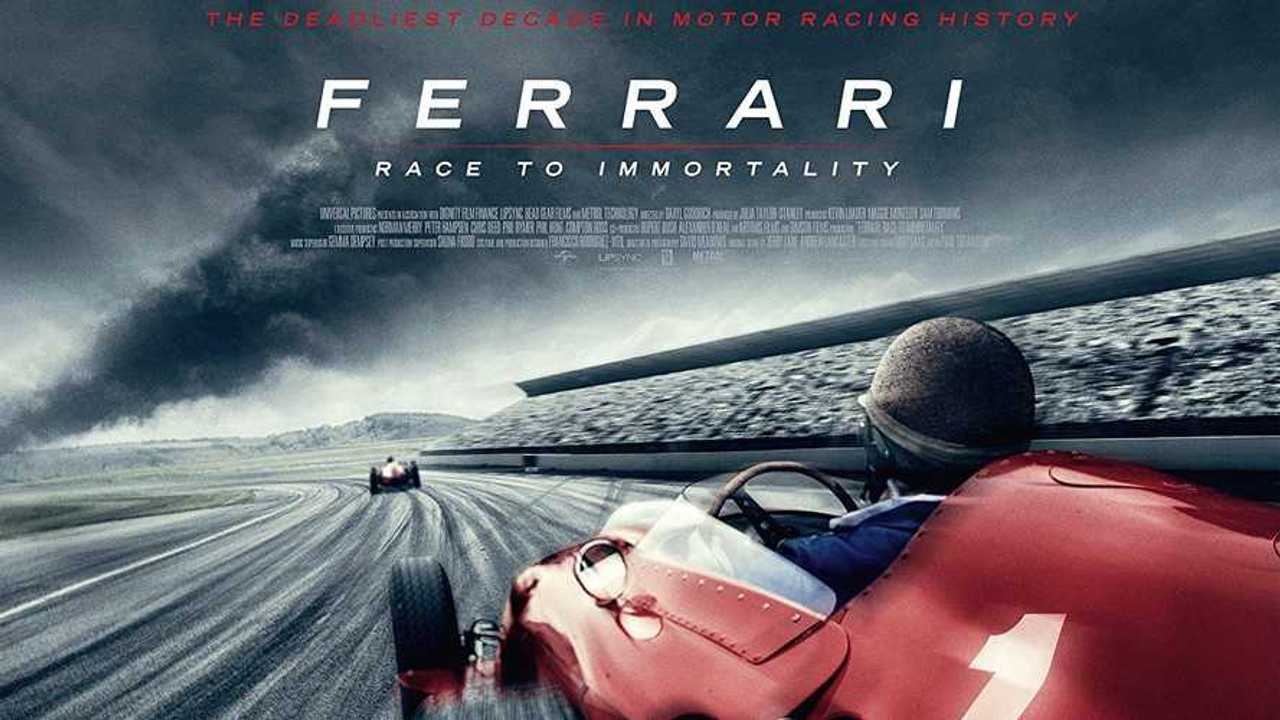 Another motorsport documentary has hit the big screen in 2017. We see how it stacks up against the others

In celebration of the iconic marque’s 70th anniversary comes Ferrari: Race to Immortality. It’s the latest in a rich stream of feature-length, motorsport-based cinema releases to emerge in 2017.

If you’re going in unaware, it’s not what you expect. This isn’t an hour-and-a-half solid of praising the world’s most famous and successful motor racing team. It’s not a story of the company’s inception, tracking through to its success in Formula 1 with Michael Schumacher.

Instead, the films offers an introspection into the 1950s where the danger of racing was paramount. But more than that, it’s a love poem to two of its most iconic drivers – Mike Hawthorn and Peter Collins.

The movie is well structured with each year occupying its own separate chapter in the film, beginning with a title card and a quote from Enzo Ferrari flashing up on the screen to set the tone for the next 20 minutes.

Much of the story is told through interview audio being played over the top of archive footage. The line-up features F1 race winner Tony Brooks alongside an array of motorsport journalists and historians. But perhaps the greatest insight comes from those most personally involved with the drivers, namely their wives and girlfriends.

Especially pleasing is while the film is no doubt centred around F1, for large portions it dares to go beyond. While included for the sobering crashes and deaths, it is pleasing to see so much attention given to sportscars – Le Mans and the Mille Miglia in particular.

Again, perhaps going against what you might expect heading into a screening, the portrayal of Ferrari is far from being a rose-tinted affair. The quotes from ‘il Commendatore’ fit his uncompromising, win-at-all-costs mentality that are so much a part of the legend. But equally, at times, his words seem much less than sentimental, verging on the ill-judged. And this willingness to dare to criticise such a revered icon works well. Although, it must be said, other than the famous rosso corsa paint and Enzo Ferrari’s words, the marque’s inclusion and role in the movie is perhaps less than you might expect. The title and identity of the film therefore feel at odds.

The biggest failing with Race to Immortality is that at times it feels as though the film completely misjudges the tone. Granted, there’s no escaping the immensely high fatality rate of the 1950s. But replaying the infamous 1955 24 Hours of Le Mans crash, watching bodies get flung from rolling cars and then seeing charred corpses get stretchered away verges on being gratuitous. Despite focusing solely on the safety crusade of the 1970s to present day, it was an aspect that 1: Life on the Limit judges perfectly. This does not.

By and large, the rest is well-reasoned. The orchestration is emotive, the engine sounds evocative and when interspersed with historic racer Rob Hall piloting a replica Ferrari D50 – all the originals were broken down into parts or destroyed – around Brands Hatch the ensemble hits all the right notes.

Be in no doubt, the film is a triumph overall if a little confused. While it’s a harder sell to those more apathetic than immersed in motorsport, it’s an insightful, honest and at times emotional watch.

The film will be released in cinemas on Friday 3 November and available on Blu-ray, DVD and digital platforms on Monday 6 November.