Thank You, SEMA: Replica Cars Can Now Be Sold Whole Instead Of As Kit Cars 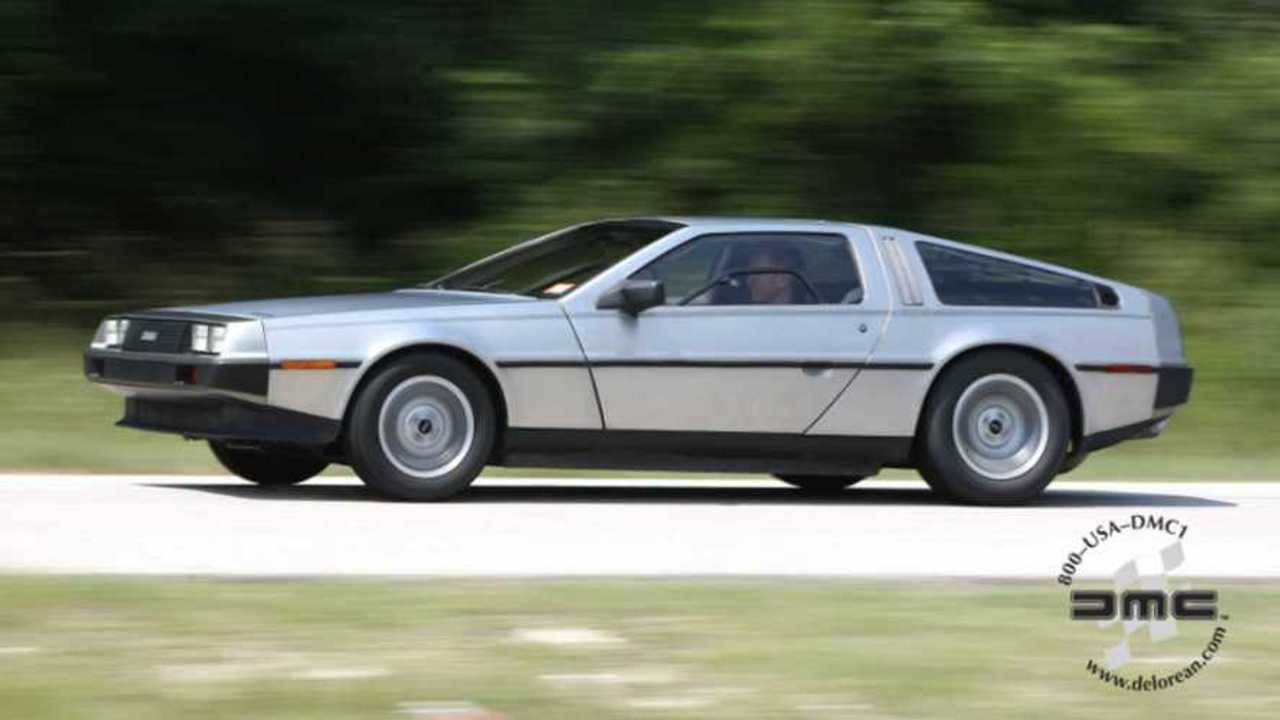 It was 2015 when lawmakers passed legislation to allow low-volume auto manufacturers to sell fully-functional cars to customers, also known as the Low Volume Motor Vehicle Manufacturers Act. The law expands options for enthusiasts, which have been resolving to buy kit cars to recreate a classic, as opposed to just driving off factories with an already working vehicle.

But the NHTSA has failed to issue regulations for the law, until this year. As reported by SEMA Action Network (SAN), the NHTSA has finally issued a ruling on January 15, 2021, allowing low-volume automakers to finally register with the agency and commence the sale of rolling and working replica cars.

DeLorean is one example of low-volume manufacturers that will benefit from this ruling. The company has been eyeing to reproduce the DMC-12 for a long time, and this will become a reality soon.

The new regulation considers the challenges that low-volume manufacturers face when producing custom cars. Sure, they can apply for exemptions, like what Saleen did with the S7, but that wasn't a convenient route. With the new rule, the process is simpler than before, but it still is subject to regulations.

Video: Why The DeLorean Is One Of The Coolest Cars Ever Made

First off, the companies will have to register with NHTSA, EPA, and CARB before selling vehicles, which means that they are required to meet current model year emissions standards. These companies can sell up to 325 samples of replicas, though enthusiasts and hobbyists will still have the option to build the cars themselves as before.

Of note, the regulation does not take effect until it is officially published in the Federal Register.