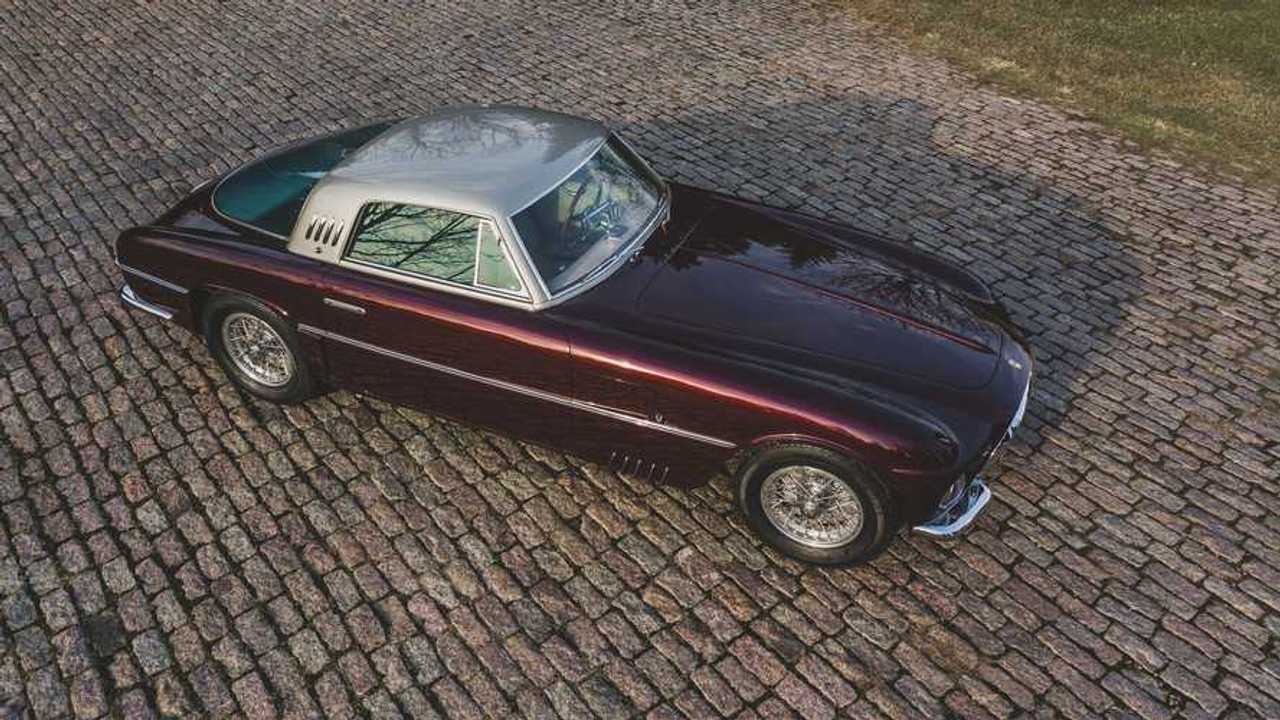 If the name Carrozzeria Vignale doesn’t ring a bell, it was an Italian automobile coachbuilder founded by Alfredo Vignale in 1948. It was specialized in customizing cars from local automakers, such as Alfa Romeo, Fiat, Maserati, and Lancia. But some of its most famous designs were based on Ferrari models. One such great and rare example will be auctioned very soon.

RM Sotheby’s Arizona sale on January 22 will host the auction of a unique Ferrari 375 America Coupe by Vignale. It’s one of only three cars made by the Turin studio with Vignale transforming full-scale drawings into aluminum sculpture with his own eyes. Generally, his work is described as very appealing to American customers thanks to the stylish mixture of aluminum and chrome ornamentation.

This Ferrari with chassis number 0327 AL features uniquely-styled front and rear lights, and a striking two-tone exterior color scheme - something many describe as a Vignale trademark. When it was completed, the car was exhibited on both sides of the Atlantic. Its first public appearance was at the New York World Motor Sports Show in January, followed by a brief appearance in Geneva in March. Shortly after the 1954 Geneva Motor Show, the car was delivered to its new owner, Robert Wilke from Wisconsin.

How it feels to drive the iconic BMW 507

Even though the car looks fabulous from the outside, there are some notable marks of use inside the cabin. These include some tearing in the seat upholstery and wear on the carpeting. More importantly though, the car still features its original engine as confirmed by Ferrari Classiche.