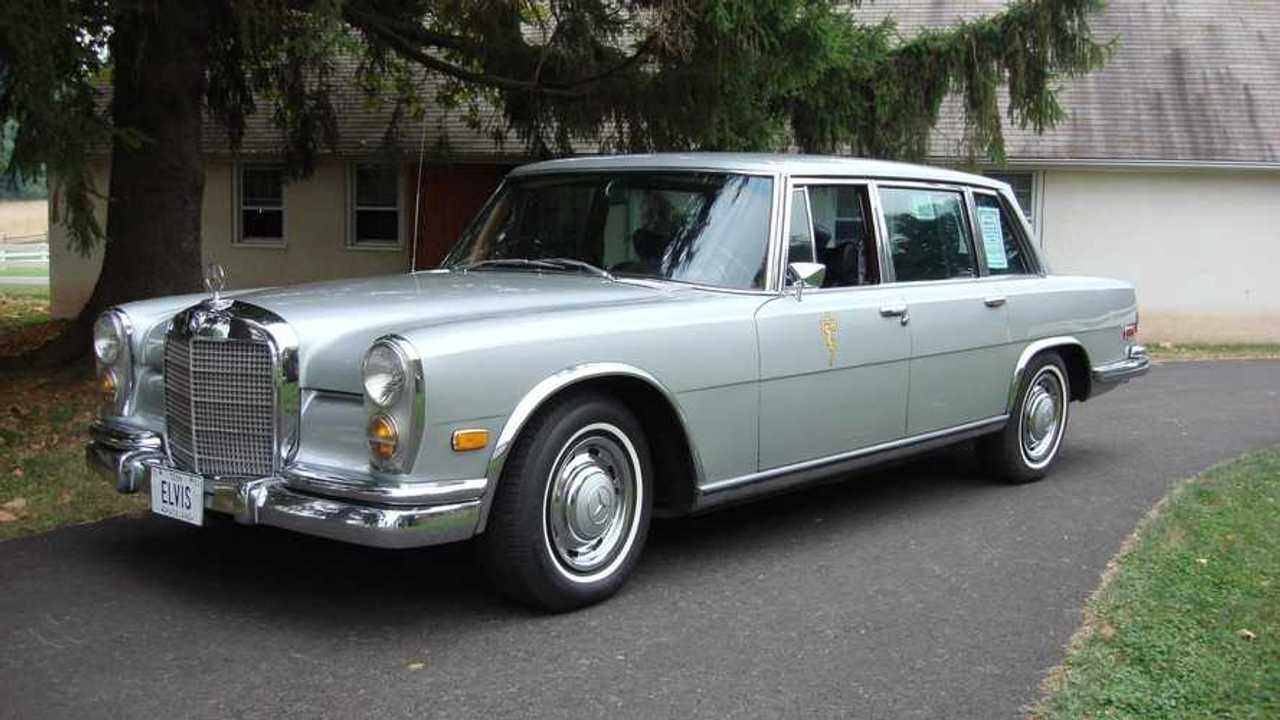 Time to ride with the King.

If you’re looking for the King of Mercedes luxury cars, we’ve found it. Thanks to a charity auction on Bring a Trailer, you have the opportunity to own Elvis Presley’s 1969 Mercedes-Benz 600. This well-maintained Mercedes 600 also comes with a host of Elvis related memorabilia to help it round out your car collection.

According to the listing on Bring a Trailer, “This 1969 Mercedes-Benz 600 was ordered new from Mercedes-Benz of Hollywood by Elvis Presley, who took delivery of the car on December 15, 1970. It was titled and registered in Presley’s name at his Graceland property in Memphis, Tennessee, where it was used by Presley through the early 1970s”

Elvis customized his 600 with his “Taking Care of Business” motto as the main theme. The seats are embroidered with the TCB slogan and the exterior featured a lightning bolt monogram to remind on looker that the King was on the road taking care of business.

This incredible pedigree makes this 1966 Mercedes-Benz 600 a special example of an already exciting car. The 600 was built for the wealthiest people in the world and dominated the luxury car scene of the 1960s and 70s as the most opulent vehicle on earth. Elvis’s 600 was one of only 2,190 short wheelbase trims produced.

Rare 1994 Lorinser Puch G Ambulance Is Up For Sale

This rare luxury barge was given to Elvis’s longtime friend Jimmy Velvet who displayed the 600 at the Elvis museum until it was purchased by the CEO of Dollar General. After its purchase, the CEO had the Mercedes-Benz 600 completely refreshed to make it a perfect driving example.

If you’re looking to own one of the most fascinating Mercedes-Benz 600s ever built you better start bidding on Bring a Trailer. At the time of writing, bids are at $214,500, which means this exciting auction won’t come cheap, but it’s worth it to share a car with the King.