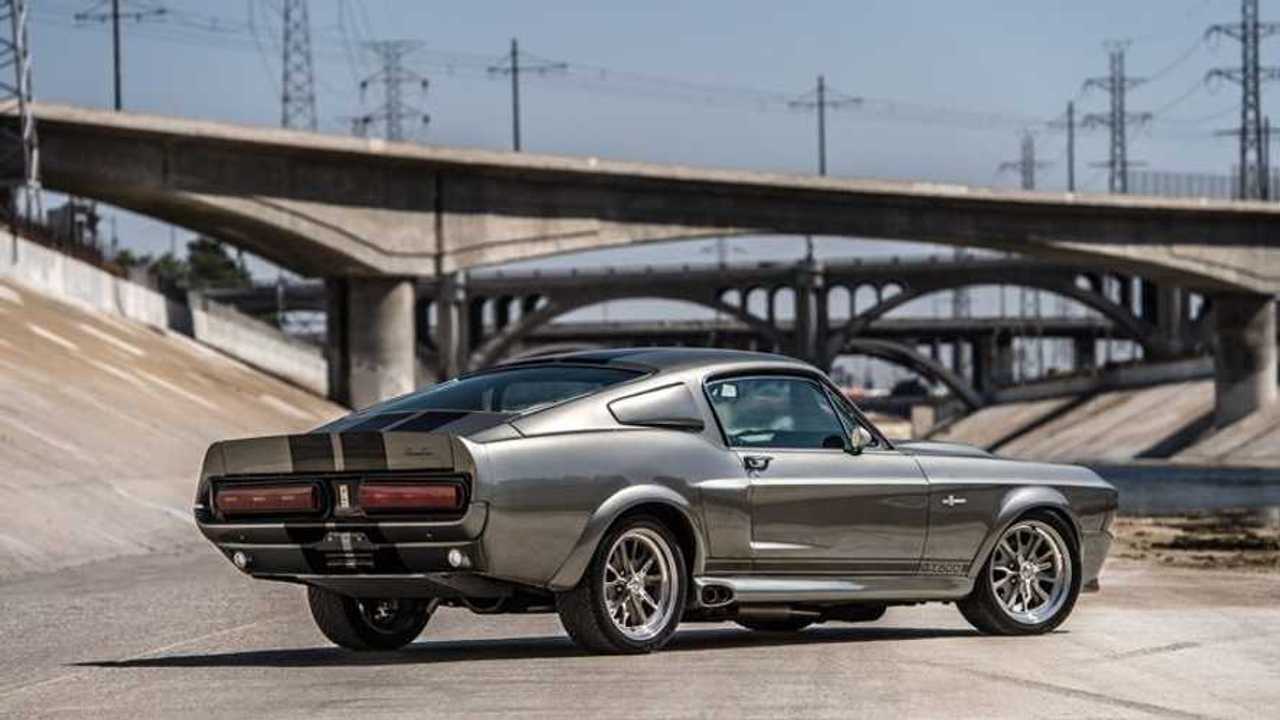 A special car with quite a story.

There’s no doubt that the Mustang is an icon of automotive cinema. It’s been in such classics as Bullitt, The Thomas Crown Affair, Diamonds are forever, and even Fast and Furious Tokyo Drift. However, we’d be remiss not to talk about its appearance in Gone in 60 Seconds because one of the few cars built for the movie has recently gone up for sale.

Known as the Eleanor Mustang, the hero car from the 2000 film remake is a highly modified 1967 Mustang Shelby GT500. As Nicolas Cage’s ride of choice, this example is one of eleven that Steve Stanford and Chip Foose built for the reboot. Up for sale is number seven, and is allegedly only one of three still alive today. There’s a catch though because this one is currently located in Germany.

Under the skin, this thing is much more than just a one-off kit car for the big screen. This pony car can walk the walk, packing a Ford Racing 5.8-liter V8 engine, putting out 400 horsepower (298 kilowatts) – just as you’d expect in the original, power is sent to a solid rear axle via a four-speed manual transmission.

Despite the lack of exterior patina, the odometer ticks over to 72,815 miles (117,184 kilometers). Aside from the sales photos, it’s great to know that a car with such fame is being driven; nothing is more shameful than iconic vehicles like these wasting their life away in the garage.

Up for sale at ChromeCars, they haven’t listed a price for the vehicle, but we’d wager it will be quite a sight once they make up their mind; as the film was a shortcut to Eleanor’s success in becoming an automotive icon, this one likely won’t come cheap.