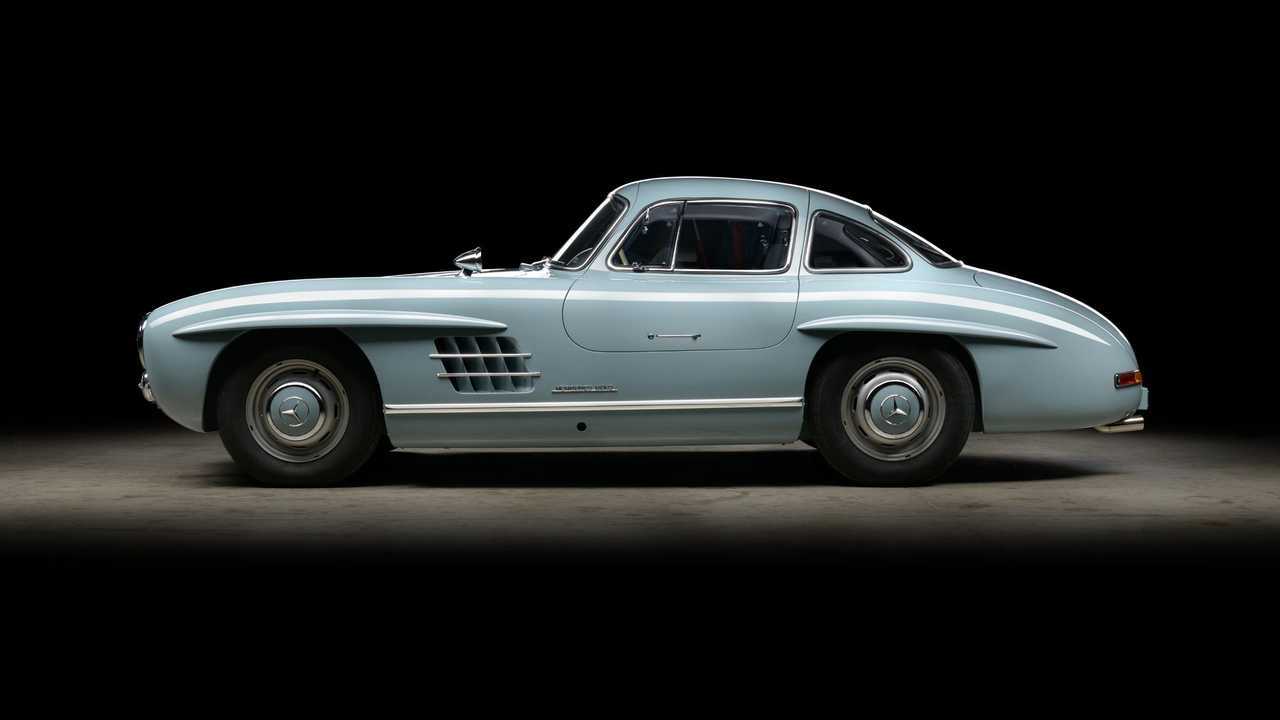 Every car deserves good care - we stand behind this philosophy, no matter if we talk about rare exotics or just everyday vehicles. We believe that every model and every particular example has its own positive qualities and deserves our attention. But then, there are cars that have historical significance for the entire industry.

One such model is the Mercedes-Benz 300SL Gullwing of which just 3,258 examples were ever built. A beautiful sports car and one of the first vehicles in history to use a mechanical fuel injection system. It’s a true masterpiece and one of the very few assembled examples recently got a full restoration.

When the car arrived at the UK's restoration specialists from Thornley Kelham, the owner of the car had a very simple task: the vehicle “should be perfect, period-correct, and finished in anything but silver.” The owner in question was described as being “highly knowledgeable and critical,” which means the task wasn’t that simple after all.

A detailed inspection of the coupe upon arrival revealed a previous frontal accident that had led to the car being rebuilt with Roadster parts. Thankfully, the tubular chassis was in good shape which meant no significant reconstructions were necessary. The 3.0-liter engine was in need of a full rebuild though.

Many original parts had to be purchased new, including many mechanical components and even small things such as the interior lights. The company estimates that the parts alone were more than six-figures-worth of expense. The end result though is absolutely stunning and we are happy to report that yet another 300SL now looks like brand new. And even better.