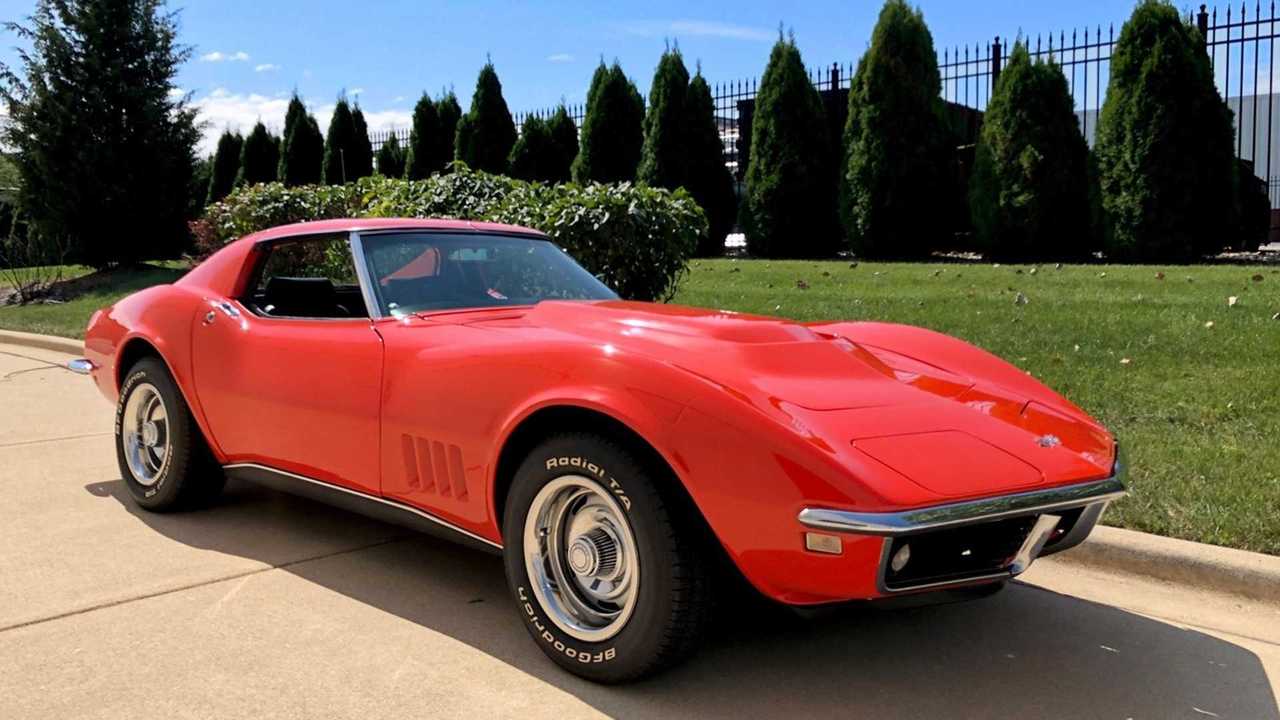 And that's according to a study involving over 10,000 Americans.

Part of the joys (and pains) of owning a classic car is the nostalgia and memories that come with the vehicle. It might be because of the events that happened when the car came out, or it could also be because the owner once had one in the past. Plus restoration and modification to keep up are also a fun thing to enjoy.

But owning a classic car – and the interest of doing so – isn't limited to Gen X and boomers anymore. That's according to a 2020 study by Hagerty called "Why Driving Matters" that saw responses from over 10,000 American participants, ages 18 and above.

Gallery: Let This Restored 1968 Chevy Corvette Brighten Up Your Days

In Hagerty's release, more Gen Z and millennials reported that they currently own a classic or collectible vehicle. A good 22 percent of the respondents were from the Gen Z age group, while 25 percent of the lot were millennials, beating both the older Gen X and baby boomer generations.

On the other hand, those who haven't owned one from these two younger age groups reported interest in classic and collectible cars, the study found. More than half of the Gen Zer and millennial participants expressed interest, superseding the heed from older generations, primarily populated by their fathers and grandfathers.

Check Out These 3 Classic Porsches Reimagined For The Modern Era

This pretty much tells us that there's a future with the hobby of owning classic cars. More importantly, the younger generations have started to populate the roster of car buyers in the U.S., which further dictates what the future brings for classic and collectible cars, including the restomod market.

It's a cycle, perhaps, or maybe the love of cars and driving has been passed on to the younger generations. Whatever the case may be, at least now we know that old cars are here to stay – at least in the foreseeable future.