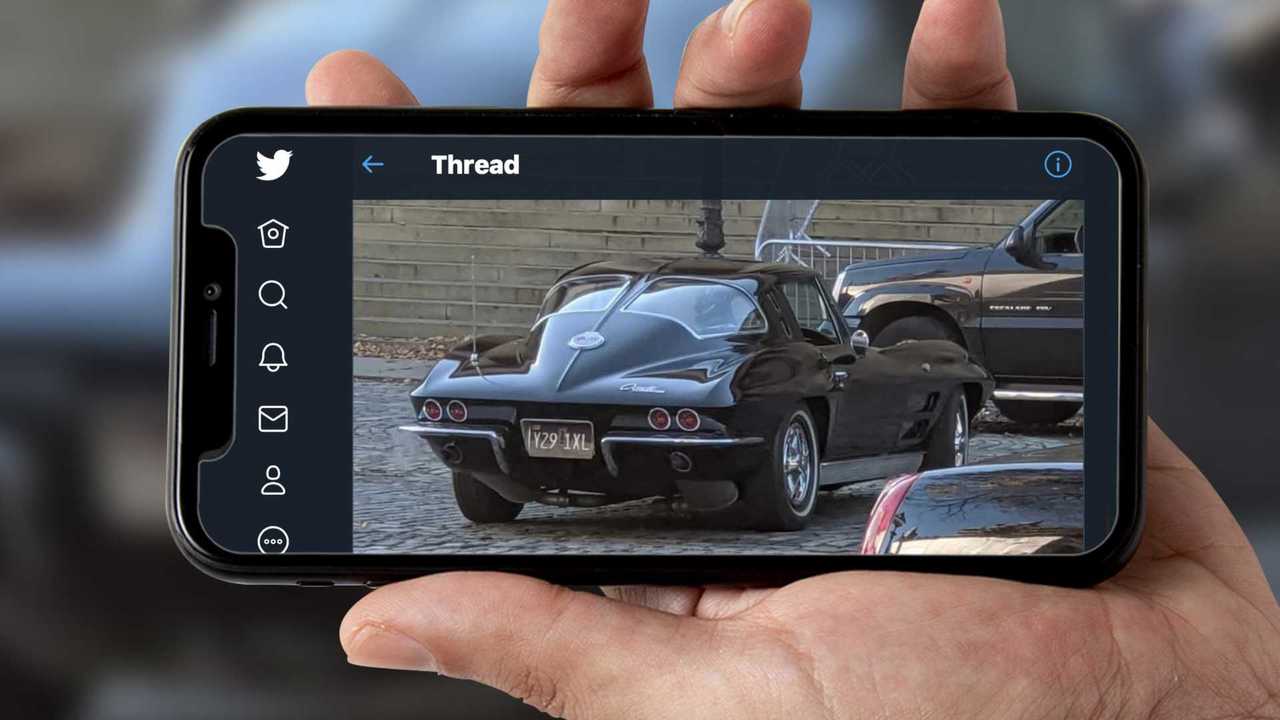 The Batmobile is often the vehicular co-star to the iconic Cape Crusader. The sleek movie car has undergone several iterations over the years, and there’s a new one coming in the new The Batman movie. The movie’s creators have already teased the new Batmobile, which looks to take inspiration from the era of American muscle cars. However, there could be another car star that outshines it – a 1963 Chevy Corvette Stingray.

Photos showing the iconic Chevy on set aren’t new, according to AutoEvolution.com. Earlier photos and rumors suggested that the Corvette was the Penguin’s ride. However, new pictures from a funeral scene show that Bruce Wayne is behind the car’s wheel. Robert Pattinson, who plays Batman in the Matt Reeve’s-directed affair, is seen driving it. The car certainly matches the movie’s darker aesthetic, too, pairing black exterior paint with bright chrome accents.

We’re curious as to what other classic cars could make an appearance in the movie. The new Batmobile, the 11th version of the car, has a long hood and aggressively wide, arched, wing-like fenders. However, the standout feature is the exposed engine in the back. The front is wide and flat, reminiscent of vintage muscle cars like the Dodge Charger. It’s a gritty take on the car, though this new Batman movie appears to take a much darker approach to the hero’s source material.

The Batmobile Is An Icon:

Build The Batmobile From '89 Tim Burton Movie With Lego Set

Sadly, though, it’ll be a while before we see Wayne behind the wheel of the Corvette, or the Batmobile. The coronavirus pandemic, which has already delayed Fast and Furious 9 and No Time To Die, has also delayed The Batman. The movie was supposed to hit theaters next summer, though the studio has had to delay it until March 4, 2022. We’re likely to see the Corvette and the Batmobile several more times before then, as we hope both make an appearance in the first trailer.