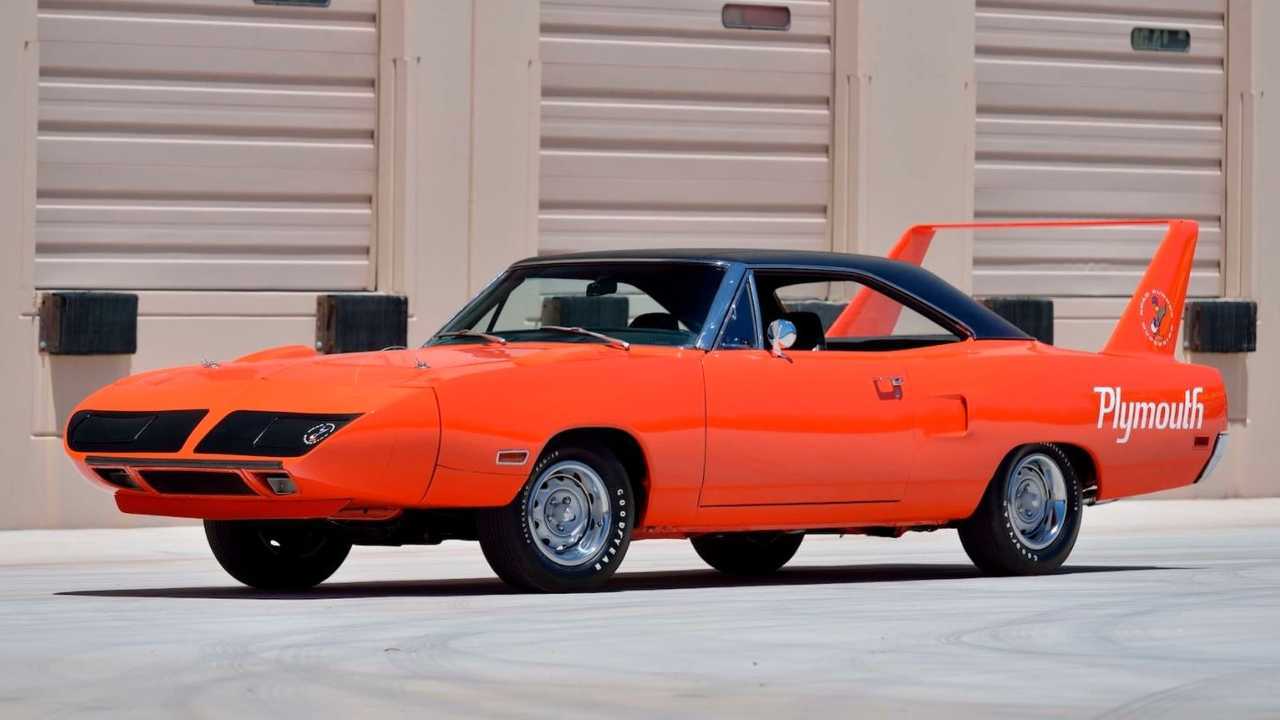 It'll be auctioned in November.

The Superbird is one of Plymouth’s best achievements of all time. It was produced for just a single model year as a direct rival for the Ford Torino Talladega and was based on the Plymouth Road Runner albeit with some significant modifications inspired by the Dodge Charger Daytona from 1969.

But how many were produced? The information is not completely accurate as Chrysler’s initial plan was to assemble just 1,970 examples but published figures say as many as 2,783 were built. The general consensus now is that a total of 1,935 Superbirds were produced and delivered to customers in the United States with anywhere between 34 and 47 heading to Canada.

Regardless of the exact number, it’s pretty clear that the Superbird is a very rare… bird, obviously. One of these cars will be auctioned during Mecum’s November 12-14 Las Vegas sale. It’s a fully restored example - think a complete A-to-Z restoration - and looks even better than new.

The engine under the hood is the 440 Super Commando with a single 4-barrel carburetor producing a peak output of 375 horsepower (280 kilowatts). It is mated to a 727 heavy-duty automatic transmission sending power to the rear wheels. As a side note, of all 1,935 Superbirds built, just 135 examples had the more powerful 426 Hemi V8 with 425 hp (317 kW) as a homologation for the NASCAR race car.

The Superbird Made History:

And just because we know you are asking yourself about the nose cone and the aggressive aerodynamics, it is widely believed that these tweaks had just a little impact on the performance of the road-going model. According to sources cited by Wikipedia, “only at speeds in excess of 60 mph (97 km/h) did the modifications begin to show any benefit.”