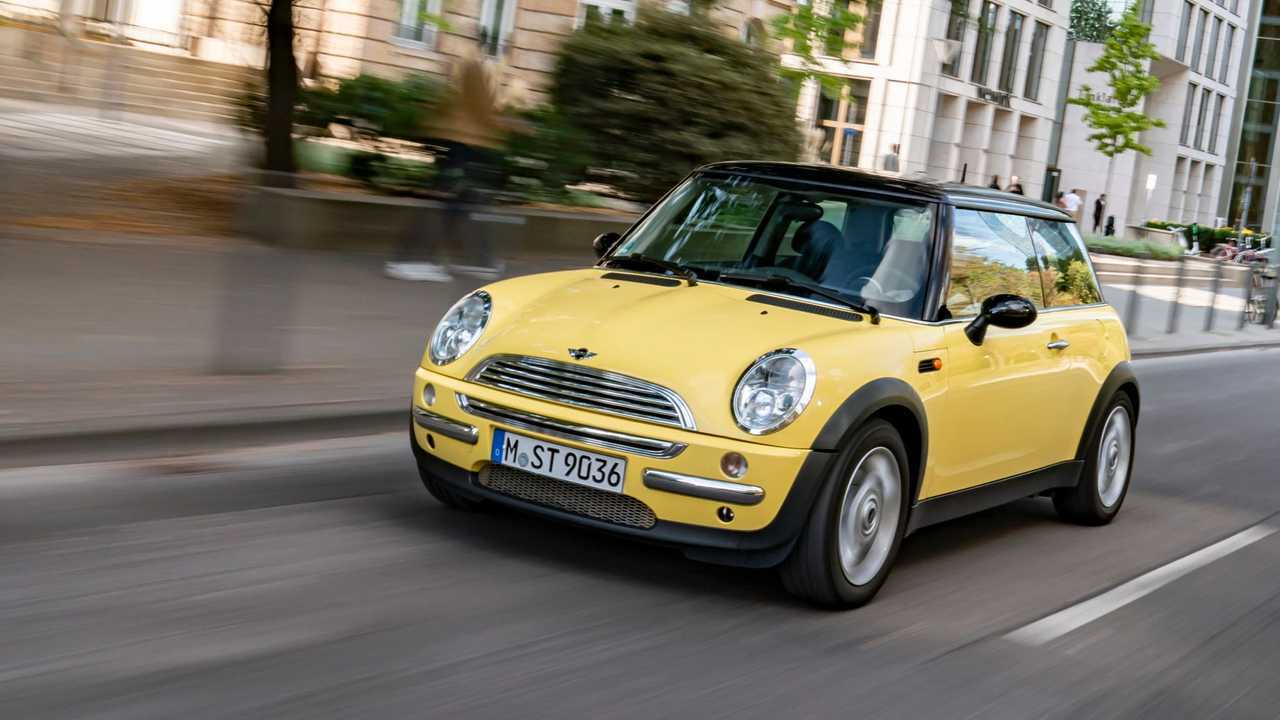 The retro-styled hatch has been with us for two decades.

This week marks 20 years since BMW revealed the modern Mini Hatch at the Paris Motor Show, confirming the survival of the Mini name. The cute, retro-styled hatchback became a roaring success, and built the foundations for a standalone brand that now produces four distinct models.

But the original paved the way for all that, establishing the brand with an exciting-to-drive, premium-quality car that managed to advance the original’s design while still being recognizable. Today, the modern Mini is in its third generation, having been revamped and remodeled over the years.

Yet development began long before the first cars rolled off the production line in Oxford. The project began in 1994 when BMW tasked its engineers and designers with ushering the classic Mini into the modern era. The car needed to be unique, efficient, and fun to drive, while still offering room for four people and their luggage.

Three years later, Mini had a tentative design study ready to show the motoring press. The car was divisive, but when the national and international websites were launched in 2000, the company quickly racked up 100,000 prospective customers.

Although the car was launched in 2000, sales didn’t begin in the UK until July 2001, while the German market didn’t get the car until two months later. By then, Mini had introduced a weekend shift at the Oxford factory for the first time, in a bid to meet the expected demand.

Japanese buyers, however, were still forced to wait for their cars, because Mini did not want to launch until March 2, 2002. The date was chosen because it is pronounced ‘Mi-Ni’ in Japanese. And American buyers waited even longer, with sales beginning on March 22, 2002. By that time, dealers on the other side of the pond had already taken orders for 20,000 cars.

Classic Mini Models Are The Best:

Jay Leno Welcomes A Classic Mini Into His Garage

From the beginning, the car drew people in with a wide range of personalization options, ranging from British flags on the roof to Cooper bonnet stripes. Other options arrived in the shape of a diesel engine and convertible, before the second-generation car launched in 2006.

Now, though, they’re joined by an all-electric Cooper SE version of the Hatch, which comes with a 32.6 kWh battery pack and a 182-hp electric motor. Together, the two offer 140 to 145 miles of zero-emission motoring per charge, while 0-62 mph takes 7.3 seconds. With the Mini brand still just two decades old, Mini says this new “evolutionary” model sets the ball rolling for the future.