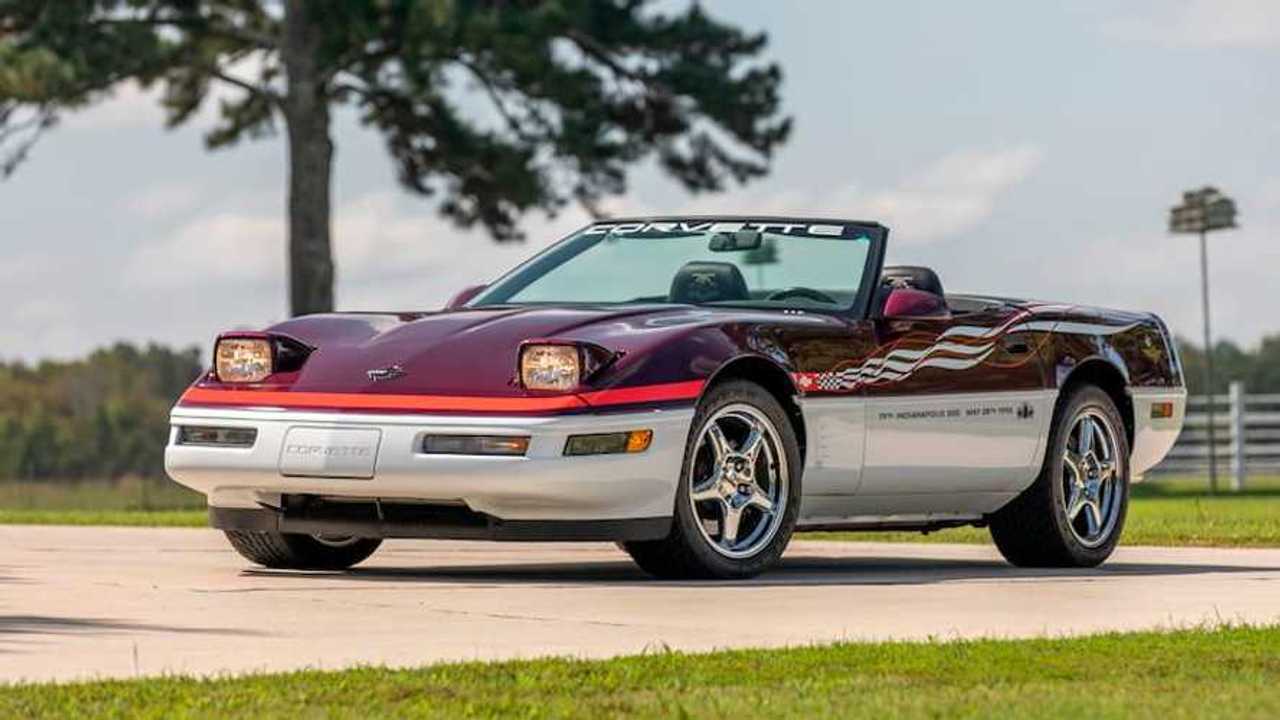 Going under the hammer later this month.

For the 1995 model year, Chevrolet had some great upgrades for the Corvette series. It was when the Corvette C4 celebrated its 11th year on the market and the automaker gave it larger brake rotors, traction control, and optional run-flat tires. But, as CorvetteBlogger recalls, the highlight of the 1995 MY was the Corvette Pace Car.

It marked only the second time the Corvette would pace the Indy 500 and this meant a limited-run series of replicas had to be built. In this case, Chevy assembled 527 replicas of the original pace car and rewarded each of its top Corvette dealers at the time with an allocation. The kit was available as a $2,816 package for customers.

All examples were convertible automatics wearing the specific Corvette Pace Car purple and white color theme. One of these examples will be auctioned during Mecum’s Dallas 2020 sale scheduled for 15-17 October this year. It has just 12,228 miles on the odometer and looks as good as new.

According to the seller’s description, the car has some nice features that were available for the Corvette at the time. These include air conditioning, Bose audio system, five-spoke wheels, power steering, and disc brakes. Of course, under the hood is a 5.7-liter V8 engine mated to a four-speed automatic gearbox.

What final price can be expected? According to CorvetteBlogger, fewer than 527 examples should be in existence now due to age and accidents. Given that, a price of between $22,000 and $29,000 should be reasonable depending on the condition of the given example. And this one seems to be in a good shape so be prepared to spend at least $30,000.