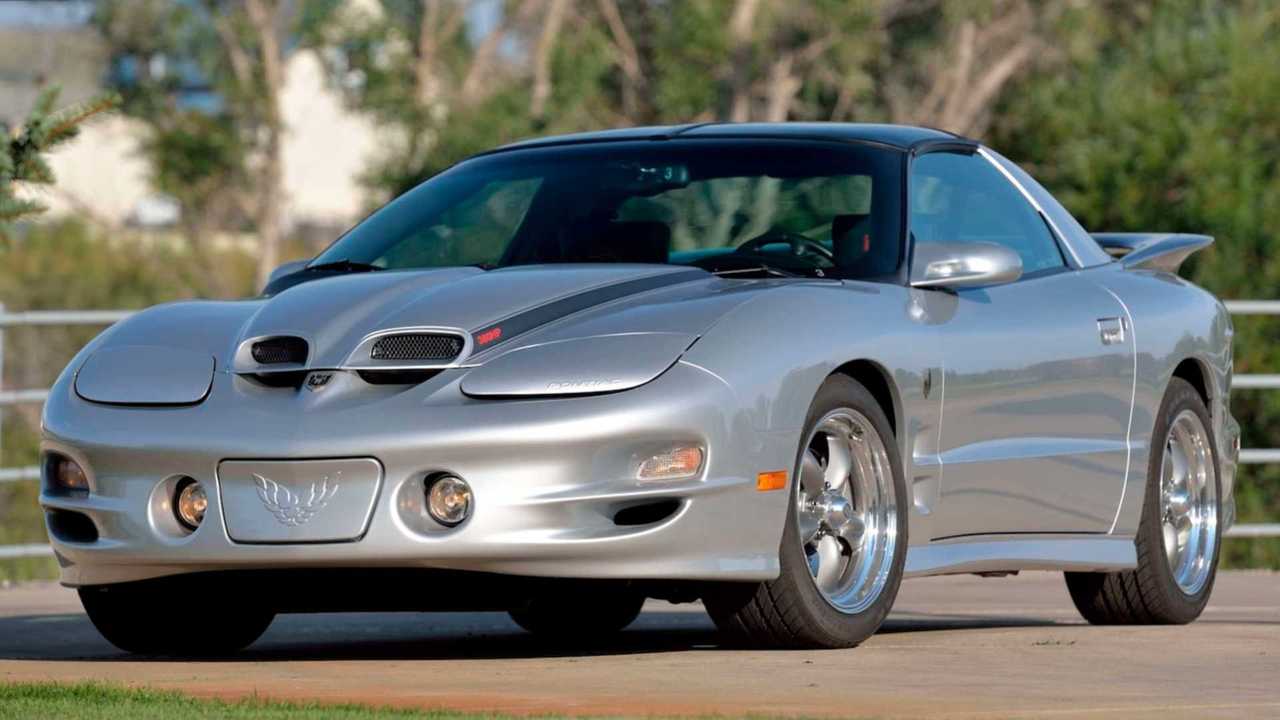 This special edition is of unicorn status.

Car nerd or not, you probably know the Pontiac Trans Am. This American muscle car lived through decades and had made its way to legendary status. Of course, it helps that one example of which became a crime-fighting TV icon driven by David Hasselhoff.

There have been several special editions of the Trans Am throughout its lifetime. Among them, the Trans Am GMMG Blackbird Year One Edition is one of the rarest. Only eight examples of which were built in 2002, and one of them can be yours.

Gallery: 2002 Pontiac Trans Am GMMG Blackbird Year One Edition Up For Auction

Mecum listed this silver Trans Am GMMG Blackbird Year One Edition up for auction on lot F99 between November 12 to 14. It's the third of the eight samples produced. Better yet, it only had one owner, who only drove the rare gem for 681 miles since it was delivered. With its limited production and low mileage, this one achieves unicorn status and a true collector's item.

Just a brief backgrounder of this limited edition Trans Am. The whole idea was from Carl Black, a Pontiac dealer. He worked with tuner GMMG to produce a total of 50 Pontiac Trans Am Blackbirds. The Year One Edition was limited to eight.

With that said, several Year One-branded bits are found in the cabin of this sample for sale, along with a serialized console plaque. As for the engine, of course, it's special since it went through the hands of GMMG.

The 5.7-liter LS1 V8 makes 380 horsepower and 400 pound-feet of torque, connected to a Hurst short-throw shifter with Black shift ball. It can sprint from 0 to 60 miles per hour (97 kilometers per hour) in just 4.4 seconds and can finish a quarter-mile drag race in 12.87 seconds.

Other details about this 2002 Trans Am GMMG Blackbird Year One Edition are listed at the Mecum listing through the source link below, along with other photos of the car.