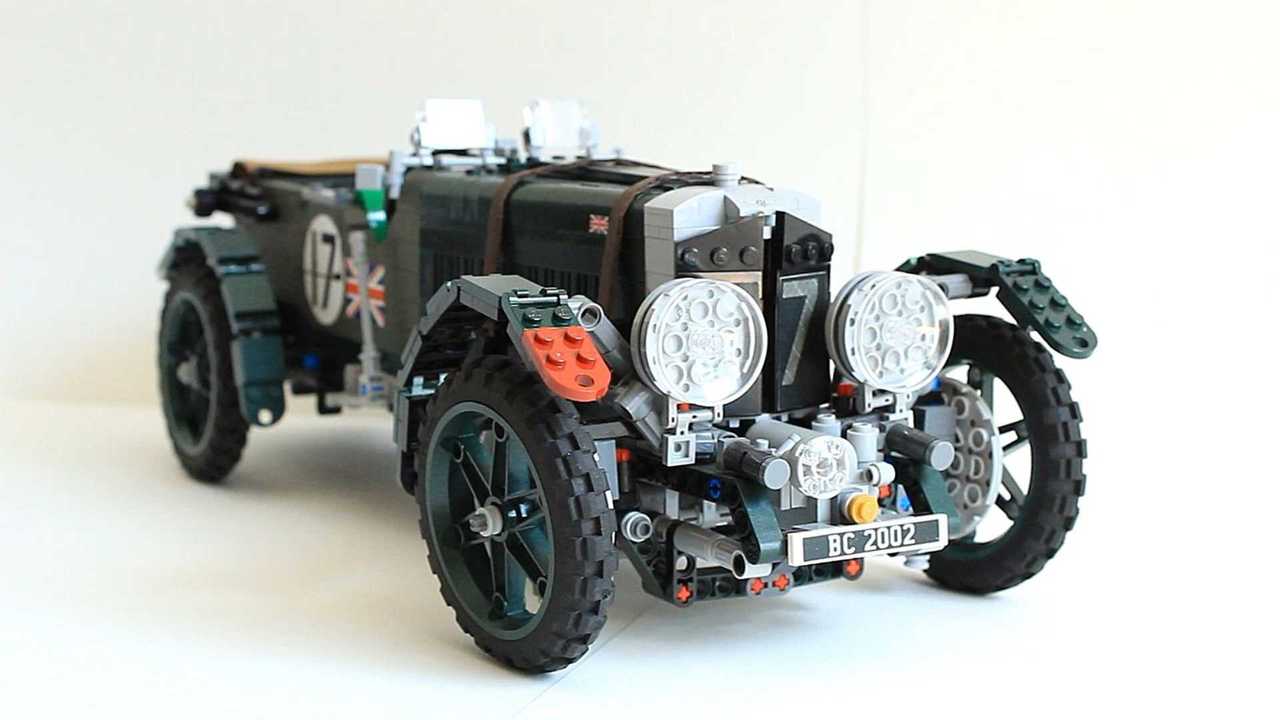 Last year, Bentley celebrated its 100th anniversary launching a limited series of just 12 examples of the famed Blower race car. The company used modern technologies to scan an existing car and get ready to produce the continuation special. We don’t know the exact price of each example but we bet it has a lot of zeros.

Thankfully, there might be a way more affordable option. It doesn’t exist officially yet but you can help the creator make it become a reality. It’s made from classic Lego bricks and Lego Technic components and needs your support on the Lego Ideas platform.

For those of you who are unfamiliar with the idea, this is the place where enthusiasts post different projects made of Lego that took them months to build. If a project gets 10,000 or more supporters, Lego takes it under consideration for an official release. As TopGear points out, this is how we got the Lego Caterham kit.

And now about this particular project. It’s made by 17BenBricks and features a working steering mechanism that mimics the one on the original car. If that’s not enough to convince you, hear this: the rear differential is actually linked to the engine, which basically means the mill’s crankshaft rotates when the car is pushed along. As they say, it's the little details that count.

“I started this project in August 2018 and it’s taken me around eight months of on and off progress to complete,” the creator explains. “I’ve spent countless hours redesigning every part over and over again, from rebuilding the entire chassis to the small details on the engine in order to recreate the most accurate representation I possibly could.”

Currently, the Bentley Blower project has almost 6,100 followers which means it needs about 4,000 more to get Lego’s attention with 263 days left until the end of the campaign. If you like it, support it and it may appear in Lego’s stores soon.