Here's Your Chance To Own A United States Presidential Limo 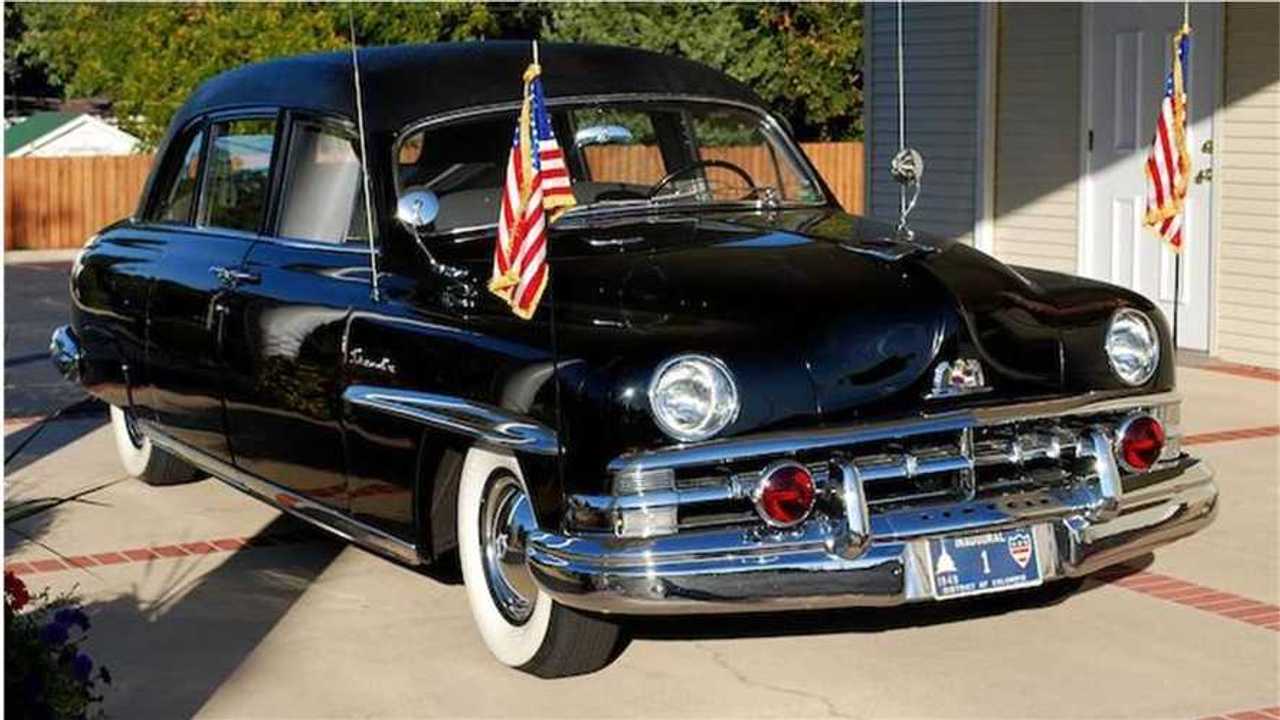 Own a piece of America's history

"If they do not now accept our terms, they may expect a rain of ruin from the air, the like of which has never been seen on this earth.” These are the famous words of President Harry S. Truman, announcing the use of the atomic bombs over Japan’s Hiroshima and Nagasaki. But long before taking the decision to use this new weapon for the first time in history, Truman had way more trivial decisions to make.

When he was elected the President of America, the White House wanted to lease a fleet of 10 vehicles and first asked General Motors to supply them, but the automaker declined. Eventually, they leased 10 Lincoln Cosmopolitans, each modified by coachbuilder Henney and security specialist Hess and Eisenhardt to meet the requirements of the President.

Today, some 70 years later, you can buy a piece of the country’s history. More precisely, Truman’s 1950 Lincoln Cosmopolitan Limousine used by the President when visiting New York. It is currently listed for sale by a broker in Pennsylvania and we found it on ClassicCars.com. The car underwent a full restoration in 1990 and had been displayed in a Florida museum until 2001.

“This specially bodied limousine is one of the nine custom-built 1950 Lincolns built at the behest of the 33rd President of the United States, Harry S. Truman. The seven-passenger car rides on a 145-inch wheelbase extended chassis and measures 240 inches overall. It weighs more than 6,000 lbs,” the vehicle’s listing says.

Top 10 Cars Owned By Presidents Of The United States

Petersen Museum To Drive Cars Through LA On President's Day

The price? It’s officially listed for $160,000 and we tend to agree this is a fair price. After all, this is not only a piece of automotive history but also a piece of American history. Its price will probably continue to go up.