Our Screws Would Look Totally Different If Not For Henry Ford 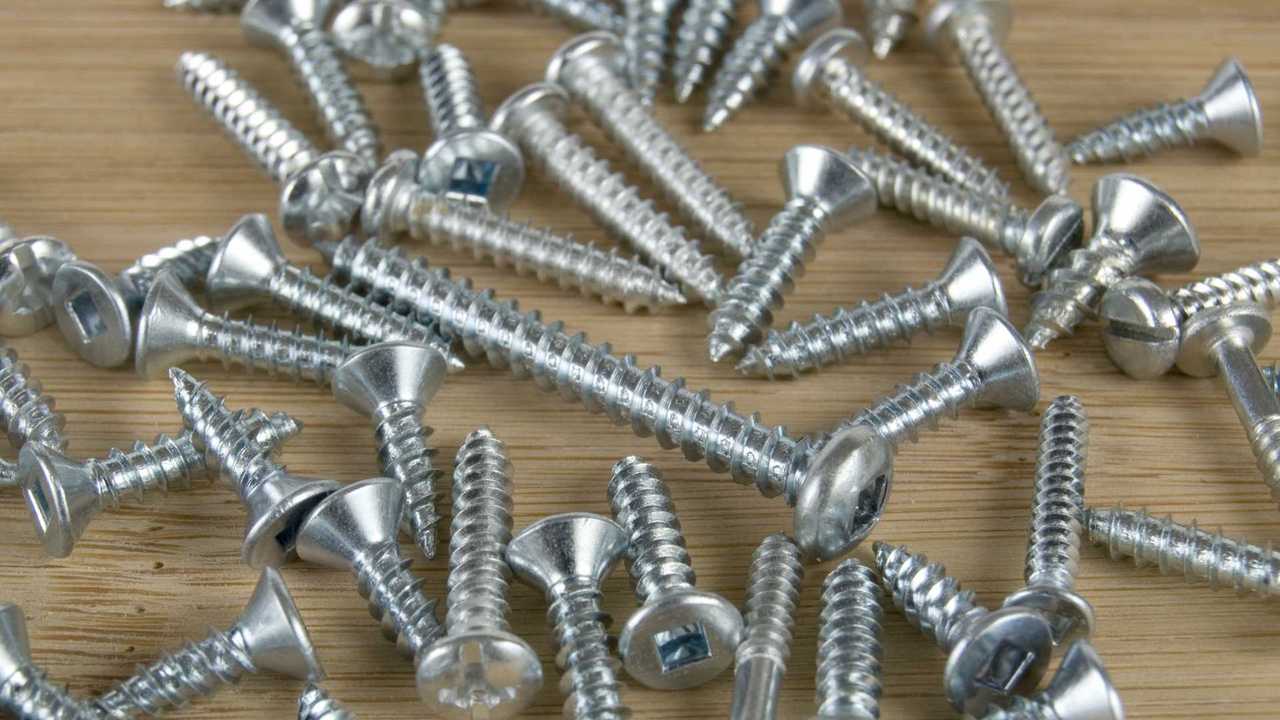 Another piece of history you and your drinking buddies can talk about.

Undoubtedly, Henry Ford had a significant impact on the industrial landscape of the 20th century. The introduction of the Model T revolutionized the American automotive industry by introducing assembly line production of cars, but it turns out, that wasn't the only impact Ford had.

On this episode of things we didn't know happened, we just learned that Robertson screws would have been popular back in the day if not for Henry Ford. Brought to light through a TikTok video by Erin Winick, this discovery might sound trivial but hey, we didn't know.

So, there. Robertson screws or the square-socket screws were popular in the early 1900s, practically because of its ease of use. It was popularized by Peter Lymburner Robertson, a Canadian inventor, industrialist, and salesman. Mind you, he didn't invent the square-socket screws – it was patented in 1875 in New York, according to Google's patent search. But Robertson popularized the use, which caught the attention of fellow industrialist Henry Ford.

Of course, Ford used Robertson screws on his automobiles, particularly on the Model T, seeing the convenience they bring to the table. He wanted exclusive rights to use and manufacture the screw in the United States, but Robertson said "Screw you." Kidding.

Experience A 1918 Ford Model T For Yourself

With Robertson screwing Ford's proposal (sorry, I had to) for an exclusive license, the latter turned to another businessman at that time, Henry Phillips, which had the right to manufacture crosshead screws. And the rest, well, as they say, was history.

Thinking about it, if Ford would have gotten the rights for the Robertson screw, it would have been the more popular screw head at this time. With Ford's influence in the manufacturing business, that proposition isn't far-fetched. Thinking about it, that isn't such a mundane turning point in history after all.