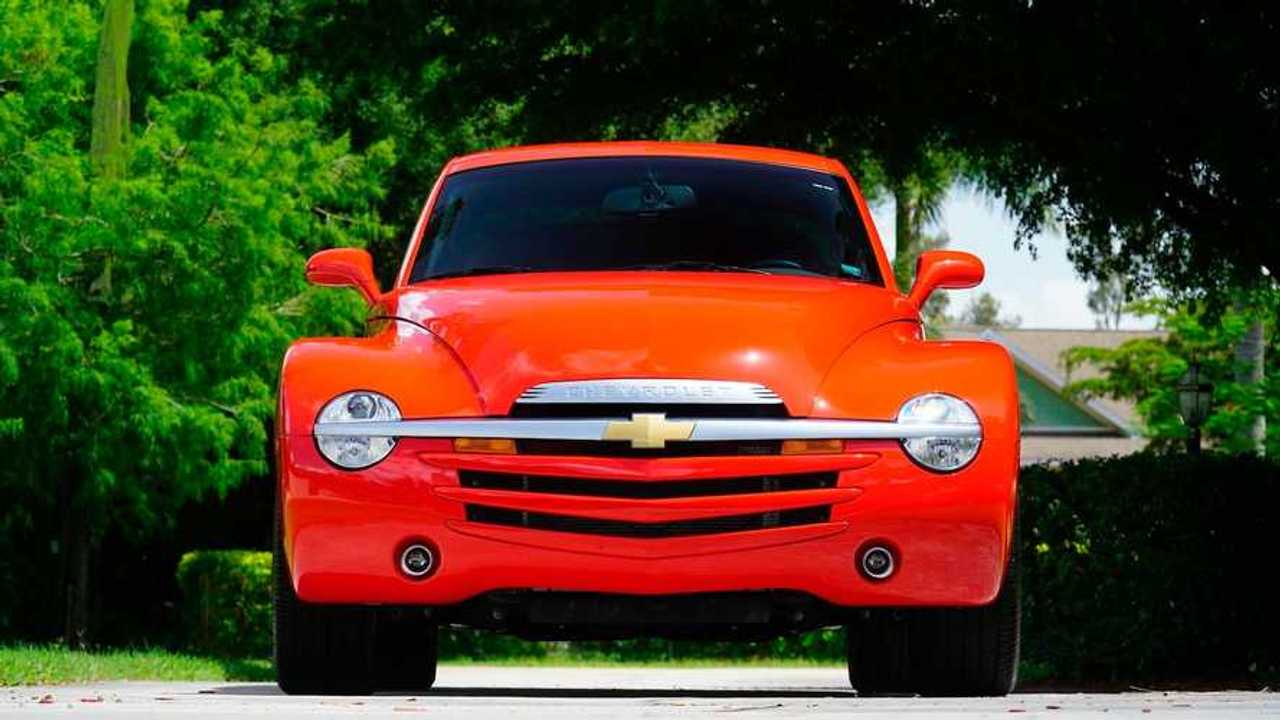 How much would you give for this one?

Mecum’s Kissimmee summer auction scheduled for 27 to 29 August this year will feature several very interesting vehicles for sale. These include anything from a 1976 MG B to a 1996 Ford Bronco and even a 1957 Custom Speedster Replica. Among the hundreds of cars is this - a neat Chevrolet SSR from the 2005 model year.

We realized we don’t talk enough about the SSR - and that’s a shame because it was a truly unique vehicle on the market. Today, some 15 years after the last example of the model rolled off the assembly lines, there’s no direct analog of that car on sale.

That’s why we decided to share with you this cool SSR for sale. It’s one of the rarer examples with a six-speed manual gearbox mated to a 6.0-liter V8 LS2 engine. What’s even more interesting, this car has just 1,700 original miles on the odometer and it’s probably safe to say it looks like brand new - inside and out.

Aside from the striking red exterior color, this SSR has a number of cool features that make it even more desirable. These include electric and heated seats, Bose audio system, and running boards. It is not in a completely stock form as the cargo bed has been carpeted in luxury materials. The chrome wheels, on the other hand, are straight from the factory.