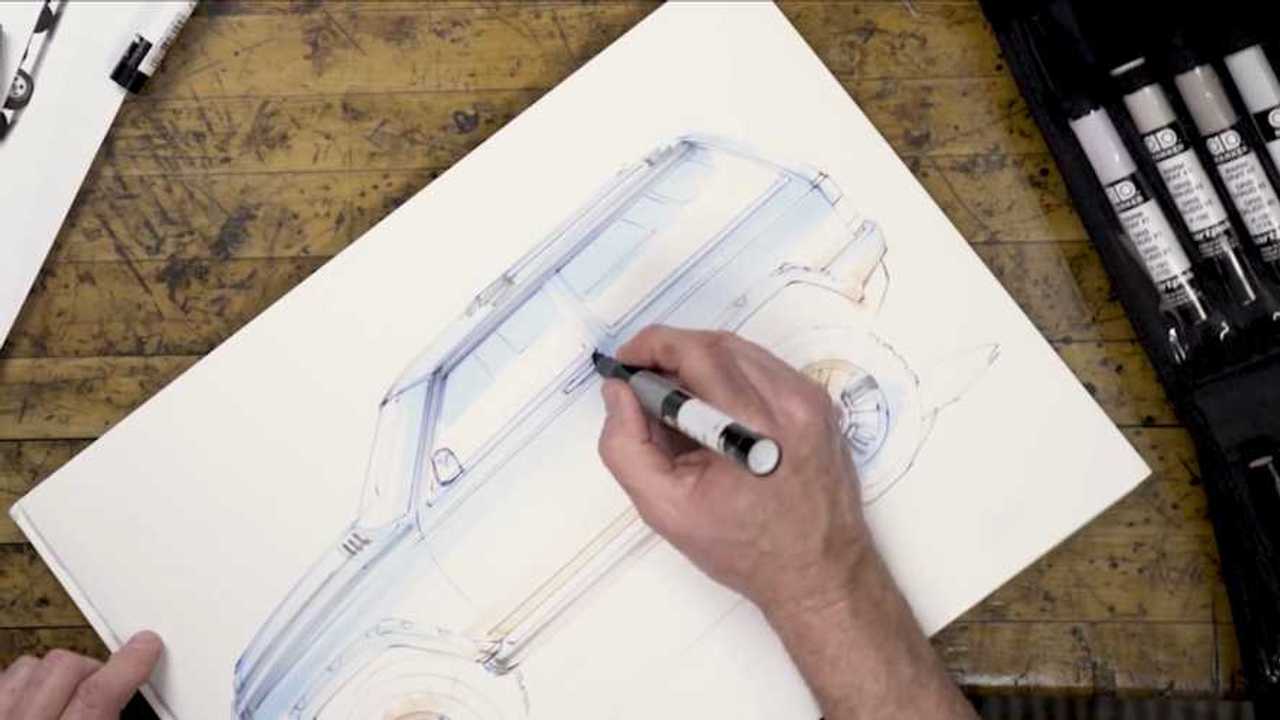 Some designs are timeless.

Chip Foose knows a thing or two about design, so whenever he talks about the subject, people tend to listen because you can learn something. A new video posted to the Hagerty YouTube channel has Foose tasked with redesigning the Jeep Cherokee XJ. Instead, though, Foose talks about the SUV’s simple yet elegant design, which came from designer Richard Teague who also penned the looks of the AMC AMX, the 1955 Packard, and the AMC Pacer.

Foose, liking the XJ’s original design, doesn’t change much in his artistic reimagining. Instead, he makes subtle changes to the Jeep’s design. He raises the suspension, adding a larger wheel and tire package that sits underneath larger, beefier fender arches. Bolts toughen up its look even further. The Jeep also gets a new sidestep to compensate for added height.

The front and rear bumpers feature built-in push bars that wrap underneath the Jeep. However, the fascias remain unchanged while the roof rack carries over from the original, too. Foose forgoes adding roof lights in a bid to keep the XJ’s original elegance, which he reiterates several times during the video. He mentions the XJ’s straight lines that lead to soft radiuses tucked in the XJ’s corners, like the windows.

Chip Foose Redesigns The AMC Pacer Into A Panel Van, And It's Epic
⠀

It’s hypnotic watching Foose work his magic, sketching the XJ’s basic shape, retaining those classic lines before adding his changes on top with bold markers and a touch of color. What starts as lines on a blank page looks worthy of a wall poster when he’s finished, with touches of blue and brown to represent the reflected landscape. The Jeep Cherokee XJ’s popularity today stems from its utilitarian design and everyday usability, which is not a common combination on today’s vehicles. Foose’s redesign isn’t different from the original, though sometimes there are designs that should remain unchanged.