Ghostbusters Ecto-1 Was Originally All Black With Purple Lights 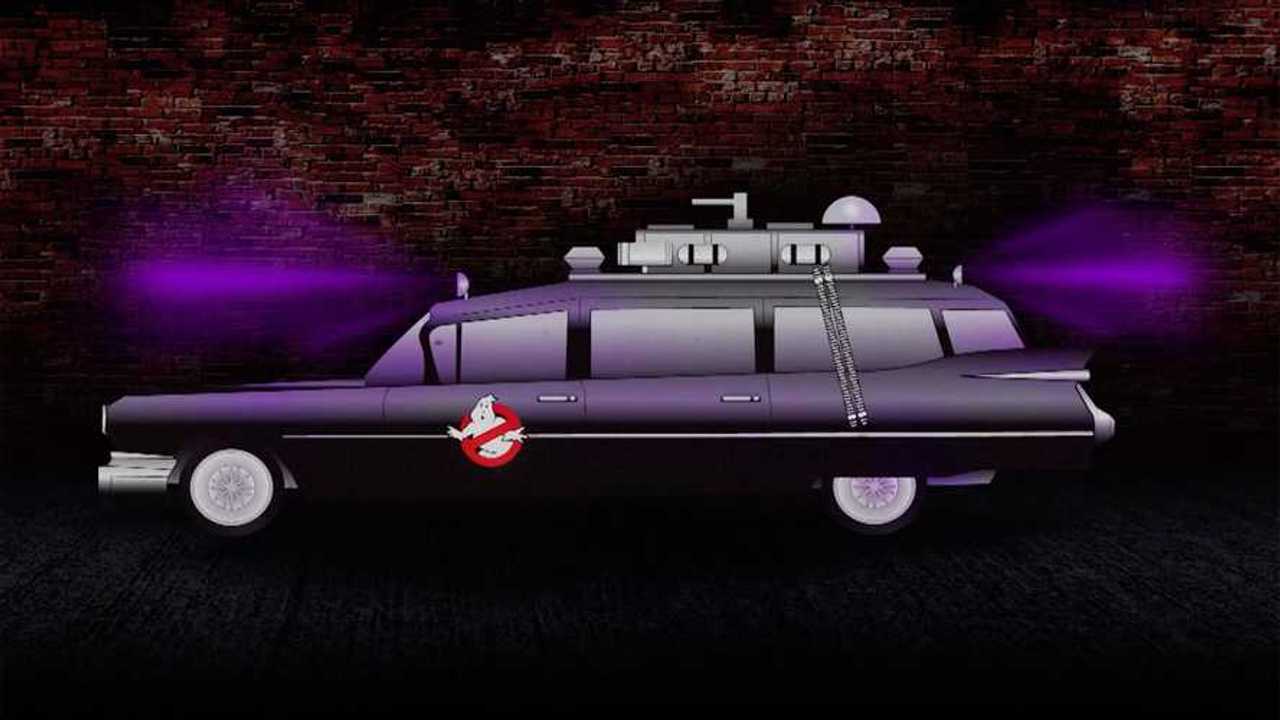 What makes the Ecto-1 iconic?

What makes an iconic movie car? Is it screen time? Its performance? Or how it looks? Would a car be an icon if it were a different color? Different make and model? Those are hard questions to answer years after the vehicle has entered the zeitgeist, but would the Ecto-1 from 1984’s Ghostbusters be as famous today if it weren’t white? We almost found out.

A video chronicling the Ecto-1’s restoration holds a shocking nugget of info – it was almost black instead of white. The movie’s co-writer and co-star Dan Aykroyd delivers the distressing news, but that wasn’t all. The iconic blue lights were almost a deep purple instead, which would have radically changed the look of the 1959 Cadillac ambulance. Would it have still been an icon with the spooky color combination? That’s a question for an alternate universe to answer.

The Ecto-1 was in a lackluster condition when the restoration began at Cinema Vehicle Services, with ample rust and plenty of other issues to rectify. It needed extensive bodywork, new hoses and belts, and a reupholstery. And that doesn’t include rebuilding the rack on top, which featured many hard-to-find parts from the 80s. Some upgrades, such as the modern audio system and DVD player, had to be hidden to keep the car looking as original as possible. The company took over 200 photos for reference when reassembling the car.

Aykroyd admits the white-bodied ambulance with the logo on the door was the right choice. The idea of a black Ecto-1 with purple lights sounds blasphemous today, but it was an idea, however brief. We’re still talking about it 30-plus years later for a reason. Considering it underwent a thorough restoration recently through Cinema Vehicle Services, we’ll likely be talking about it for decades more. The white Cadillac ambulance won’t be going anywhere anytime soon.