Rare 1980 Lincoln Mark VI Limo Is Up For Sale 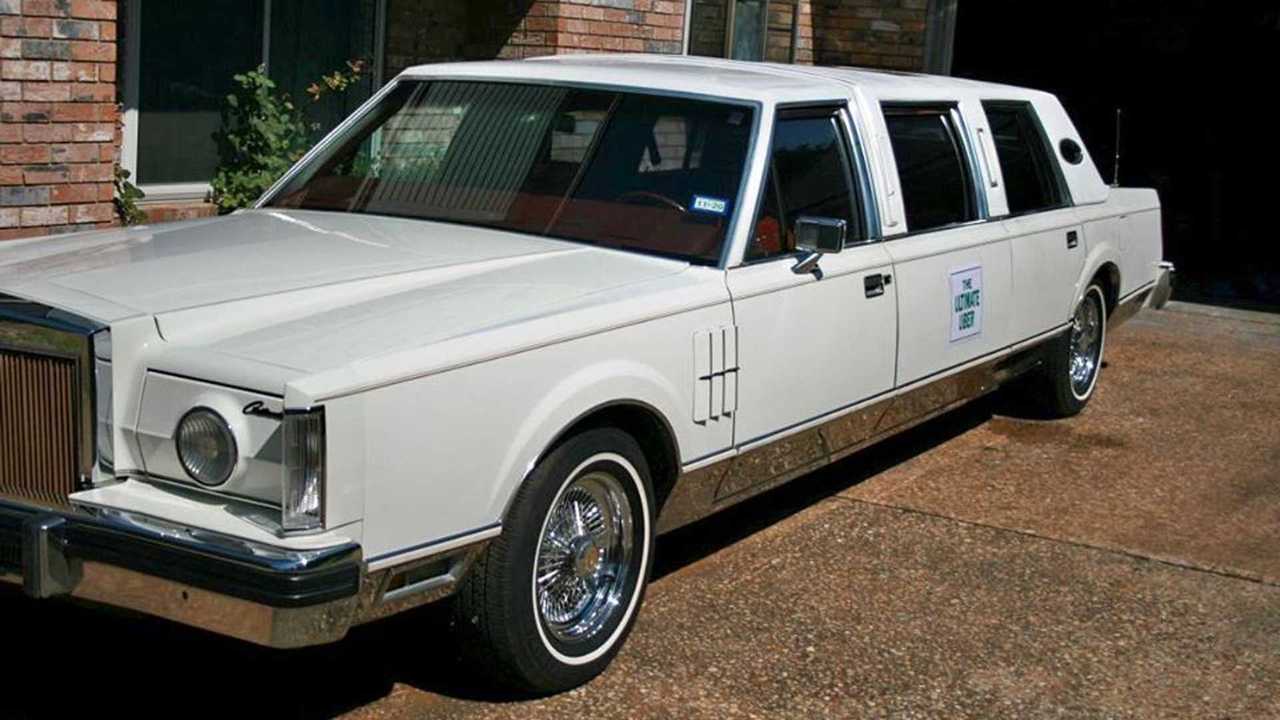 And the price is good.

Lincoln and limousines go hand in hand - even in the early decades of the automotive industry, the brand had some exclusive limos. An AutoClassics reader contacted us to inform us he has an interesting piece of the brand’s limo history in his garage that he wants to sell. And the offer is good.

This vehicle is based on the Lincoln Mark VI, which was actually the fifth generation of the Mark series and the first to get a complete overhaul since 1972. The limousine is from the 1980 model year, which was the debut model year for the new generation Mark.

It’s currently listed for sale on Facebook’s Marketplace and, judging by the photos, it looks to be in a good condition. The seller says it runs well but there are some rust issues, plus the paint has seen better days. The good news is almost everything seems to be original, including the set of five OEM Zenith wire wheels (one is in the trunk).

This 1933 Lincoln Limo Has A Mindblowing History

The ad claims the car has covered approximately 46,000 miles and the seller says he believes this figure is “correct” but there are no documents to prove that. Under the hood is a Ford-sourced V8 engine with 140 horsepower (104 kilowatts), mated to a four-speed automatic.

Given the overall condition of the car, it’s rarity, and mileage, the listed price of $7,500 sounds fair to us. Yes, the vehicle needs some money and time but it’s a very good starting point for a proper party limo project.

Thanks to Jim Coleman for sending us the tip!