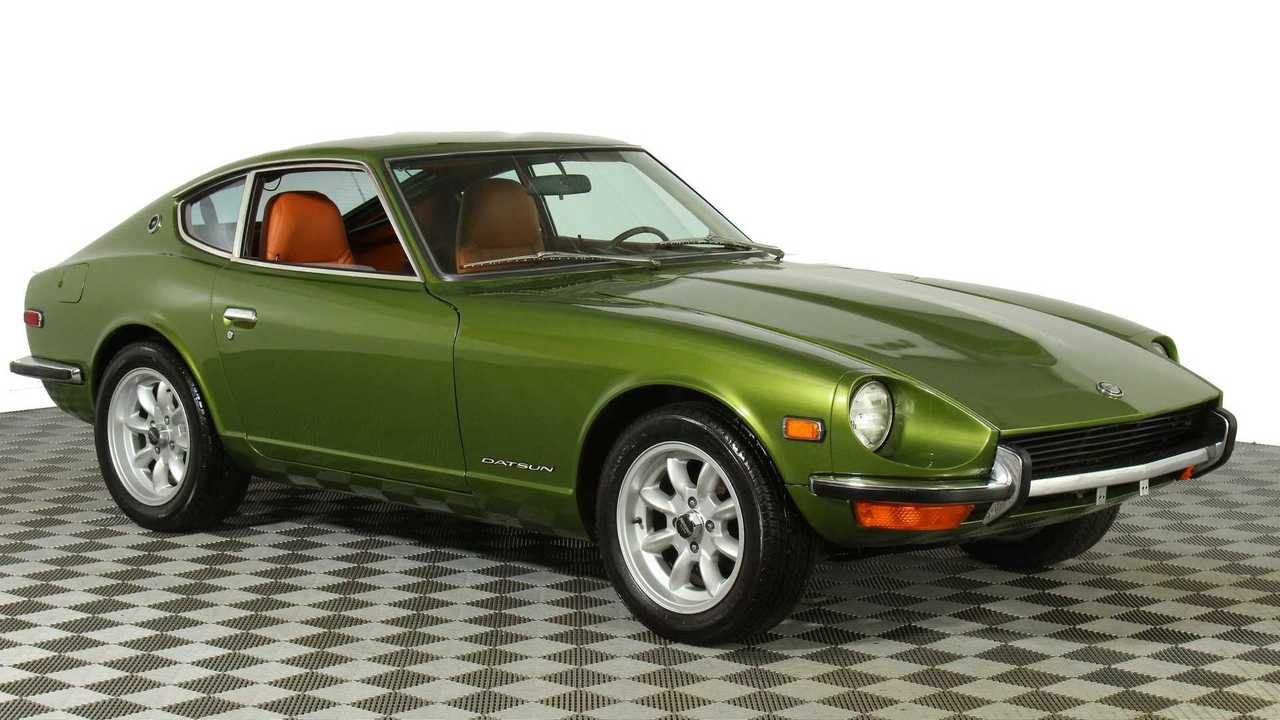 Yoshihiko Matsuo’s mark on the automotive world was significant.

A true legend from the automotive industry has left this world. Yoshihiko Matsuo, best known for his work as a lead designer of the Nissan Fairlady Z, also known as the Datsun 240Z, passed away on July 11 and his family made the news public just a few days ago.

"Speaking on behalf of all of us, we are blessed that the Nissan family bond remains well after retirement and we have been blessed by the guidance, mentorship, and words of support he has shared with our current generation of Nissan designers,” Alfonso Albaisa, Nissan senior vice president of global design, told Car and Driver. “We are grateful to Matsuo-san for his enormous contribution to Nissan and to the world of sports cars, and wish peace and comfort to his family and friends.”

The Magic Of The Z Car:

Born in Himeji City, Hyogo Prefecture on July 10, 1933, as JapaneseNostalgicCar reports, he began drawing cars when he was a kid and cars were not that popular in Japan. As a student, he designed a mini three-wheeled vehicle for Osaka Textile Industry Co., a division of Daihatsu, and the project eventually became one of the brand’s first major models.

Gallery: Drive Some Japanese Goodness With This 1972 Datsun 240Z

A few years later, right after graduation, he joined Nissan and was quickly tasked to fix the design of the Bluebird 410 and help it perform better on the market. In 1966, he was promoted to head the company’s 1st modeling department and 4th design studio. This is how the Z sports car was born.

Matsuo and his team were responsible not only for the looks of the car but they also had to think about production. More precisely, how the different parts and components of the vehicle fit together, always trying to achieve a good balance between performance and price.

Source: JapaneseNostalgiCar via Car and Driver