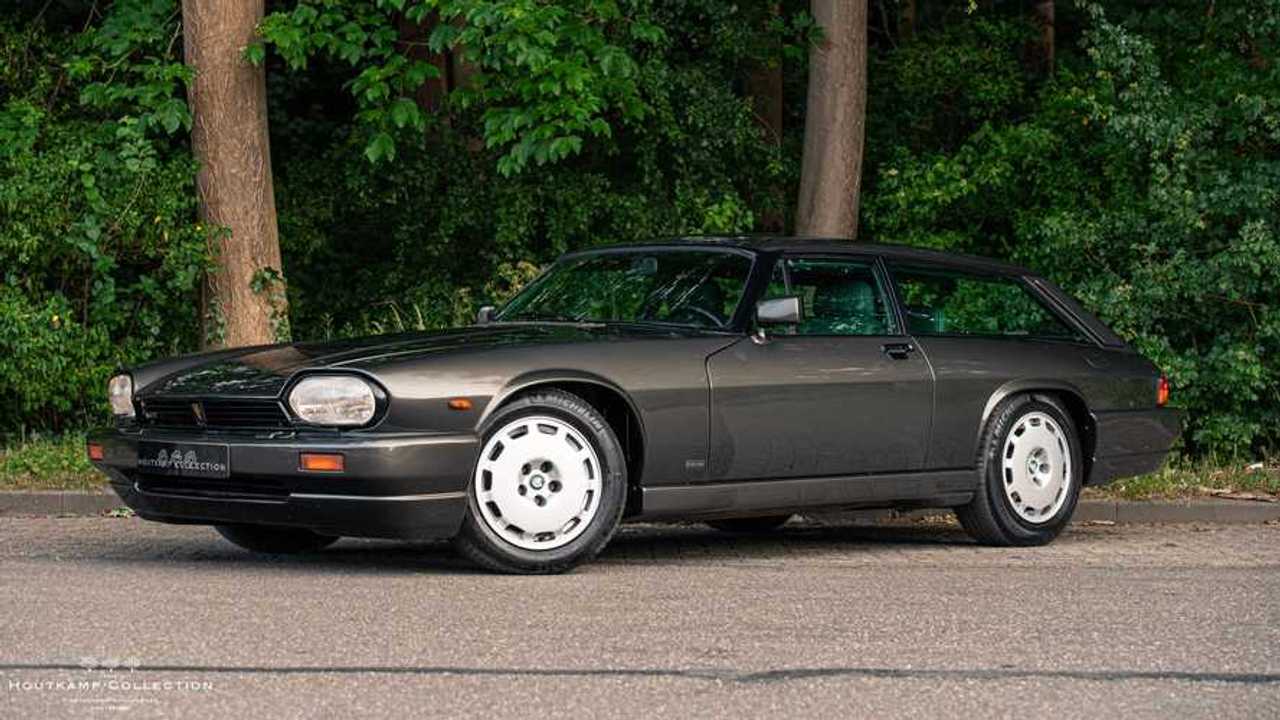 It's for sale, but it's not exactly cheap.

The Shooting Brake. It’s not quite a station wagon, but it’s also not a pure sports car, either. By the classic definition, a Shooting Brake is a low-profile two-door with cargo space at the back and more space between the front wheel arches and door than you have at the rear. This Jaguar XJS fits the definition to a tee, and if you really want it for your garage, it’s for sale. Bring lots of cash, though, because it’s the only one of its kind.

This one-off 1990 Jag is listed at Classic Driver, and it will set you back $186,929. That's considerable coin for an XJS but it's far more than just a cool long roof conversion. Technically speaking, it’s an XJR-S Lynx Eventer, so-named because the Shooting Brake conversion was done by UK-based Lynx Motor Company. But it's also a hotter version of the XJS.

Shooting Brake All The Things:

Old-School Dodge Charger 'Shooting Brake' Concept Should Be A Thing

This vehicle started life as an already-rare Jaguar XJR-S, built with help from Jaguar Sport and Tom Walkinshaw Racing with a 6.0-liter V12 making upwards of 330 horsepower. According to the listing, this is the only such XJR-S left-hand-drive pre-facelift shooting brake conversion done. Furthermore, just 63 Eventers were made all total. So yeah, it’s rare.

This specific car was driven as a standard XJR-S until 1995 when the conversion was done. At that time, the car’s black finish was repainted British Racing Green, and of course, it got the extra set of seats in the back that are said to be deeper than the normal Lynx seat upgrades. The original owner sold the car in 2001, and it was sold again in 2011 and underwent a restoration in 2016 where it was repainted a third time to the Gun Metal Grey exterior seen in these photos.

The Jaguar is said to be in great condition all around and is currently located in the Netherlands. Full information and photos are available at the source link below.