Ferrari Loses Trademark On The Design Of Its Historic 250 GTO 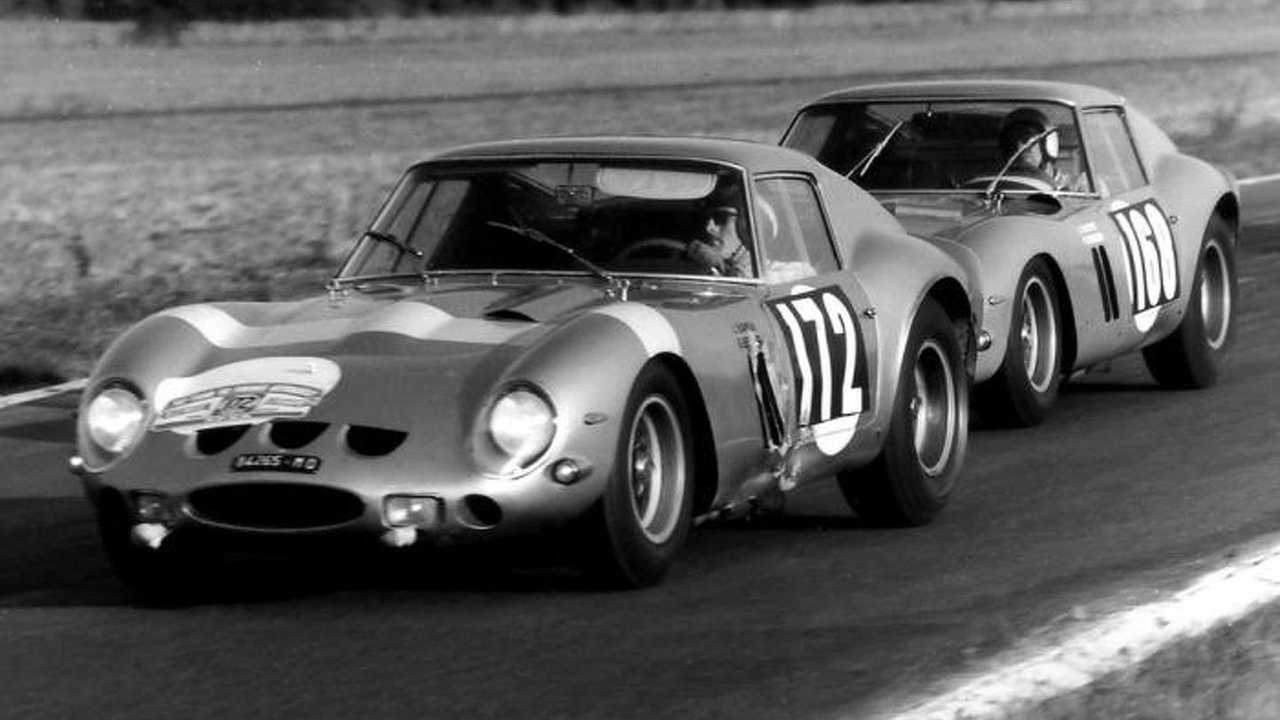 The battle might be lost, but is the war over?

What can be said about the Ferrari 250 GTO that hasn’t been said already? Here’s something new – Ferrari has reportedly lost its trademark on the car’s iconic design, paving the way for another Italian-based company to go forward on coach-built variations of the shape with a modern touch.

Back in 2018, Modena-based Ares Design announced a plan to build a modernized 250 GTO using the present-day Ferrari 812 Superfast. The platform is certainly ripe for a GTO-themed body with its long hood and front-engine configuration. Ares Design would create a custom body that, while not an exact replica of the original GTO, certainly draws significant inspiration from the legendary machine. In 2018, Ares Design CEO Dany Bahar said the car would be a “modern interpretation, not a copy.”

The Most Expensive Car ... In The World:

Apparently, that didn’t make Ferrari too happy because the company allegedly engaged in legal proceedings over the issue. Ares Design cited a clause in the European Union Intellectual Protection Office (EUIPO) that basically boils down to use it or lose it. In this case, the argument was made that Ferrari hadn’t used the GTO design for new cars since the 1960s. Such design trademarks can be canceled after just five years of non-use, and the EUIPO ultimately came down in favor of Ares on the subject.

Ferrari didn’t completely lose its rights to classic the GTO design. The automaker still reportedly has a stake for toys and scale models, where the GTO has certainly endured for decades. Full-size automobiles, however, are apparently up for grabs.

What happens now? That’s a million-dollar question – literally – that has no definitive answer at this point. Ares Design has a seemingly clear path to its modern GTO remake, with the original plan calling for just 10 examples to be built. On the other side, Ferrari is fiercely protective of its brand, so it’s certainly possible we haven’t heard the last word from the Prancing Horse on this issue.