Toyota 2000GT Parts Are Now Back In Production After 50 Years 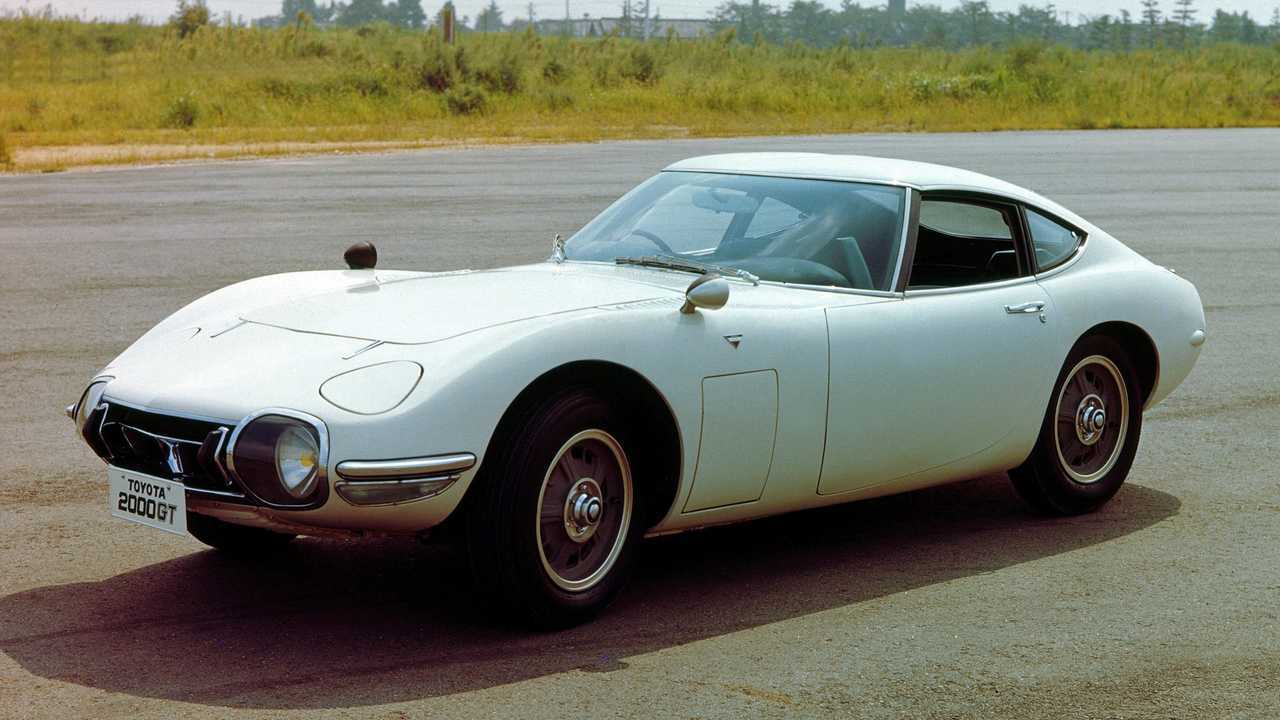 More than a year ago, when Toyota announced the revived Supra, the automaker also revealed that it’ll start producing spare parts for A70 and A80 Supra models. This move apparently got plenty of positive reactions and the Japanese firm is now making the next step by announcing it’ll sell parts for the 2000GT as well.

We are pretty sure you all know the history of the model but let us briefly remind you that the 2000GT was a small sports coupe launched in 1967 and developed in cooperation with Yamaha. It had a 2.0-liter six-cylinder engine, four disc brakes, radial tires, retractable headlights, and others. More importantly, thanks to its low weight, it was capable of reaching 137 miles per hour (220 kilometers per hour), for which Toyota says was “on a par with European sports cars of the day.”

Back to Toyota’s plans to produce parts for the vehicle, at this point, the manufacturer will sell gears, synchro hub and sleeve, gaskets and oil seal kit, bearing kit, snap ring kit, thrust washer, and shift fork for the 2000GT’s five-speed manual gearbox. In addition, a final gear kit and ring gear set bolt will be available if you want to rebuild the car’s differential.

Given the sports car’s rarity, the reproduced parts will be available only to actual owners of 2000GTs to prevent reselling and price speculations. Order books will open on August 1 through either the Toyota Gazoo Racing site or Toyota’s dealers in Japan. Overseas sales should begin shortly after.

TOYOTA GAZOO Racing (hereafter TGR) announces that it will reproduce spare parts for Toyota 2000GT as GR Heritage Parts Project, and will sell them both domestically and overseas.

This project is an initiative that will reproduce spare parts that were no longer available, and sell them as genuine parts to customers who aspire to continue driving their cherished cars filled with their memories. Previously, in May 2019, an announcement was made to reproduce and sell spare parts for A70 and A80 Supra at the GR Supra press conference, and Toyota 2000GT will be the next model following on from this.

Toyota 2000GT was a sports car launched in 1967 through collaboration with Yamaha Motor Co., Ltd. Until production ended in 1970, 337 units were manufactured. It adopted the latest Japanese technology, including a 2.0-liter DOHC straight six engine, four-wheel double-wishbone suspension, four-wheel disc brakes, radial tires, magnesium alloy wheels, and retractable headlamps, and boasted a maximum speed of 220 kph, on a par with European sports cars of the day. Prior to its launch, it took part in speed trials and, despite inclement conditions with an approaching typhoon, it set three world records (10,000 miles, 15,000 kms, 72 hours) and 13 international records. It also achieved wins and high placement in various races. It became a world-renowned sports car for Toyota, and was used in scenes shot in Japan for the James Bond film You Only Live Twice.

Efforts are underway at specially collaborating suppliers, along with Toyota plants and related divisions, in preparation for the production of the reproduced parts due to go on sale. From August 1, 2020, information will be steadily updated on the TGR website*1, and orders will be accepted. In addition, reproduced parts may be purchased from Toyota dealers in the same way as normal genuine parts. However, due to the uniqueness of the Toyota 2000GT, sales will be restricted to owners, to prevent reselling; and the number of parts sold will be limited per car.