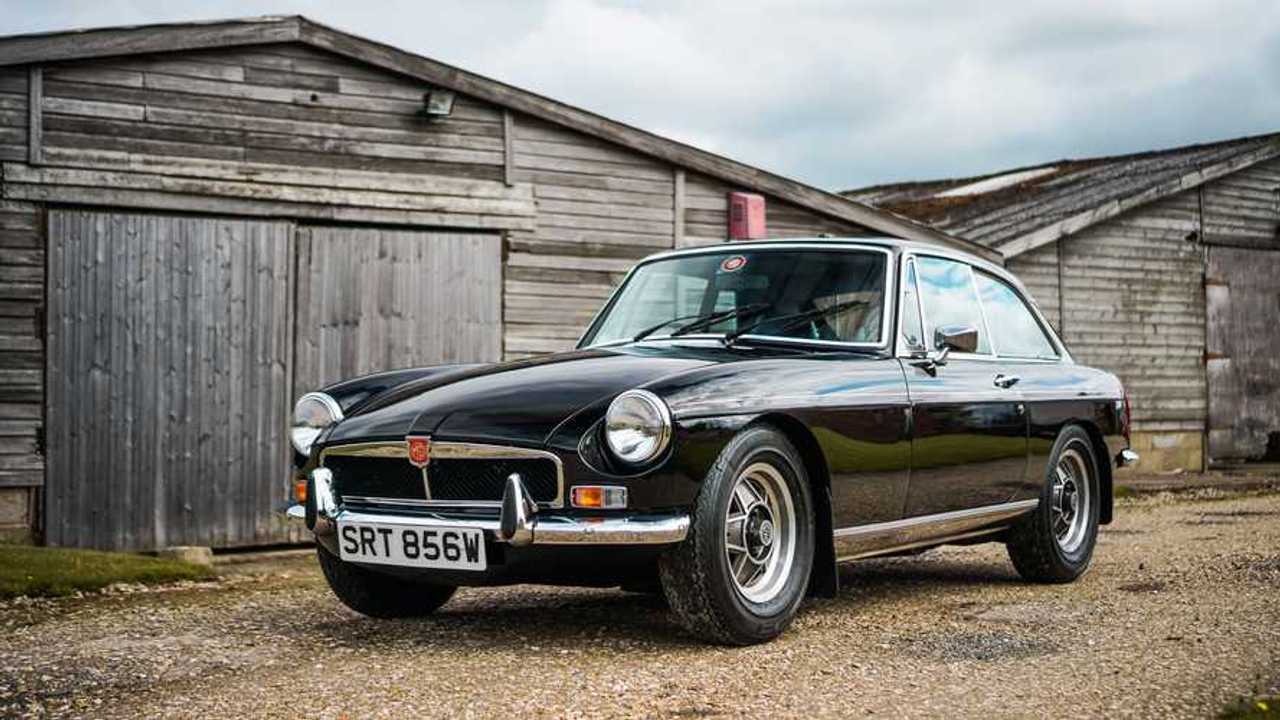 Later this month online classic car auctioneer, The Market, is offering an extremely rare MGB GT V8 SEC from 1981. The car, one of just five ever made, was put together as a result of a collaboration between British Leyland, the MG Owner’s Club and The Abingdon Classic Car Company and made use of the final unsold MGBs from the company's Abingdon factory which closed in 1980s.

The MGB GT V8 SEC featured a luxury interior with black leather hide, Bedford cord headlining, Wilton wool carpets, leather and walnut veneer dashboard, and door cards and seats in matching black leather with red piping. It also had improved performance brought with the introduction of a V8 engine from the iconic Rover SD1 and a five-speed gearbox.

"The level of finish and quality of this car is nothing like any other MGB. It’s more like an Aston Martin," said Tristan Judge, director, The Market. "The SEC cars hold a special place in MGB history but few people are aware of them. With such small numbers made even less remain, which means one thing: rarity. This is a case of try to find another! It’s simply impossible, this is it.

"There’s little doubt that this SEC has been cherished from the word go. It is highly original with first-class provenance including the original factory purchase details. This is a car for the serious MG enthusiast and it’s an absolute showstopper."

The sale will include an extensive history file which includes the original sales invoice – which shows that the first owner was Kay Shoemakers Ltd of Kendall, Cumbria – and documentation that shows it spent time in continental Europe before it returned to the UK. It also comes with a British Motor Industry Heritage Trust Certificate, correspondence with the MG Owners’ Club, and a selection of invoices, and magazine articles.