The Last Oldsmobile Offered To The Public Is Selling For $25,000 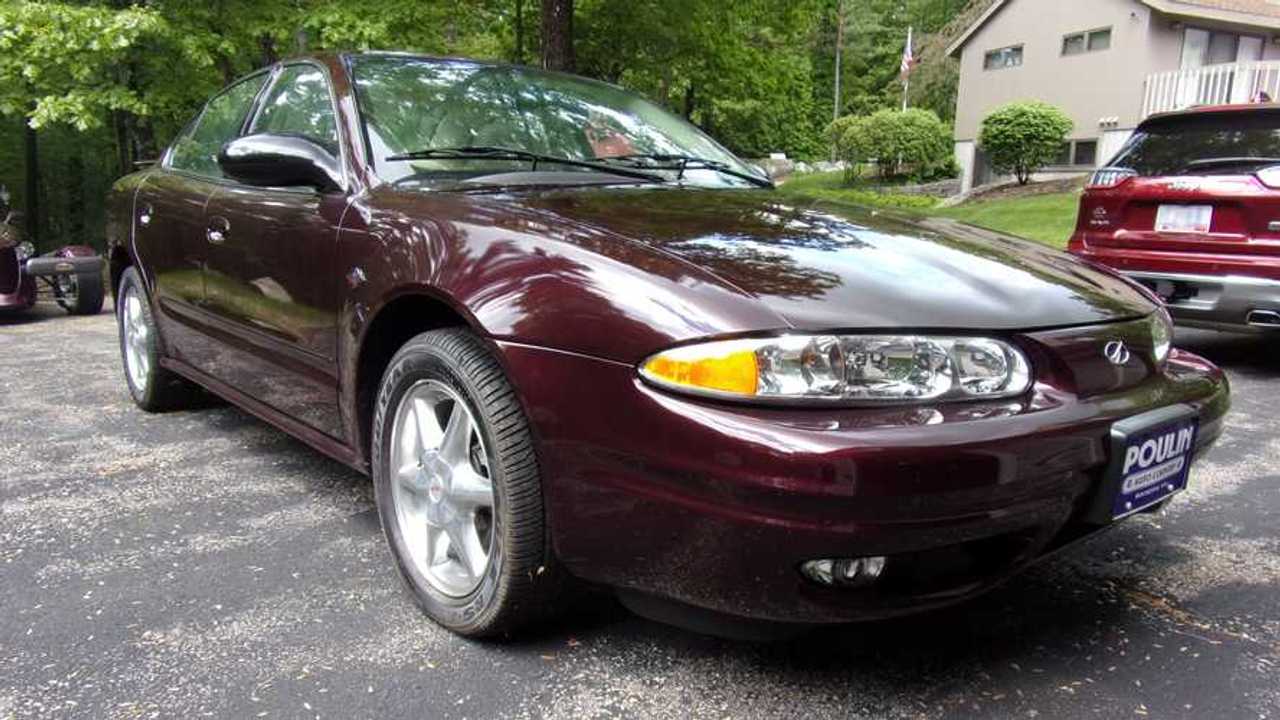 The Oldsmobile Alero won’t go down in history as being a high point for the storied automaker. It wasn’t a bad car – in fact it could’ve marked something of a resurgence for the brand had General Motors not killed Oldsmobile in 2004. As such, the Alero is Oldsmobile’s swan song, and this particular Alero GLS is the last of them all. Specifically, it’s the final production Olds that was offered to the public for sale, and it can now be yours for the tidy sum of $25,000.

Before you laugh at that price tag, this Alero needs to be considered in a completely different context from every other one you’ve seen. For starters, this car is still brand new – it shows just 42 miles on the odometer, and according to its listing at Autotrader, this car was delivered to Dick Poulin Chevrolet Oldsmobile in 2004 and taken straight to a temperature-controlled garage for storage. It still has some of its delivery wrap in place, and the window sticker clearly shows this Alero GLS as having an MSRP of $26,075. We don’t know if it’s ever been titled, but in essence we’re talking about a “new” 16-year-old car here, priced $1,000 under its sticker.

That’s only part of the context for this special vehicle. The Dark Cherry Alero is billed as the final Oldsmobile offered to the public, and documentation provided in the listing appears to back that up. In the closing months and years of Oldsmobile, a Final 500 production run took place on all its models starting with the Intrigue in 2002. The Alero was indeed the last model to get the final run, and this particular car is number 499. The final final Oldsmobile – Alero number 500 – went into GM’s Heritage Collection. That leaves this car is the last Olds a person could buy, and putting a value on the first or last car of any production run is never an easy task.

Take A Holiday In This 1956 Oldsmobile 98 Coupe

So yes, a 2004 Alero is typically a $2,000 car all day long, but this obviously is far from a typical car. It’s selling in New Hampshire with showings by appointment, and it’s certainly a fantastic piece of automotive history that could well be a bargain at $25,000.