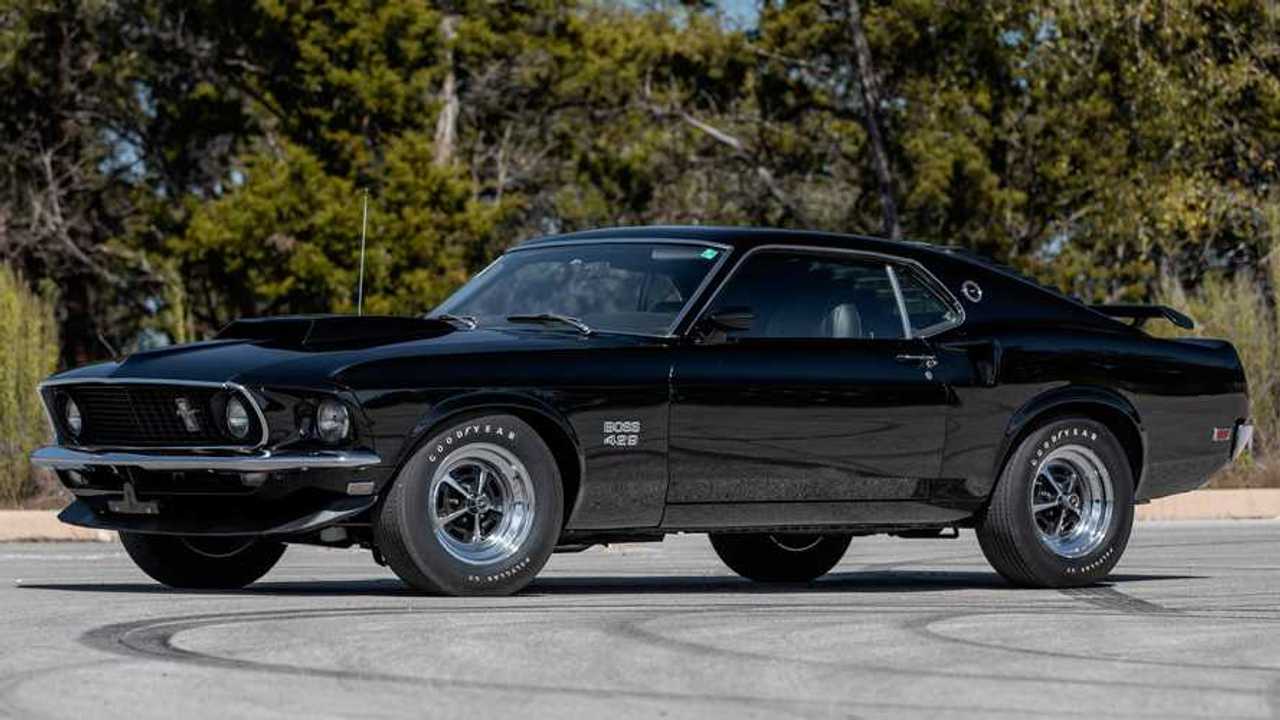 It will cross the block at Mecum's Indy 2020 event in July.

Ask Ford fans which is the baddest Mustang of all-time, and the answer will arguably be the 1969-1970 Boss 429. This was Ford’s answer to the range of Chrysler muscle cars packing the 426 Hemi V8, and with its own pair of massive Hemi-style heads, the 429 cubic-inch engine was conservatively rated at 375 horsepower (280 kilowatts).

To use the engine in NASCAR Ford needed homologation, but extensive modifications under the Mustang's hood were needed to make the mill fit. As such, production was kept to a minimum with less than 1,400 Boss 429s built over the two-year run. So anytime one shows up at an auction, it’s a guaranteed six-figure sale.

This particular 1969 Boss 429 has some extra star power behind it, however. Slated to cross the block during Mecum Auctions’ Indy 2020 event in July, this menacing Mustang was once owned by Fast and Furious star Paul Walker. Yes, Walker was famous for his fondness of Japanese sports cars, but he also welcomed more than a few muscle cars into his collection. And this one is certainly something special.

According to the auction listing, this Boss only has 14,575 miles on the odometer and is completely original from the ground up. It rides on period-correct Goodyear Polyglas tires and the paint is said to be the factory shade of Raven Black. Perusing the photos, the car looks absolutely gorgeous from every angle, right down to the rear window louver and large chin spoiler.

Earlier this year, Mecum sold a nearly identical 1969 Boss 429 for 335,500. It lacked the rear window louver and was billed as having a “mostly original” paint and interior, and of course it didn’t have a strong Hollywood connection. Other Boss 429s have exceeded half a million dollars, so it will certainly be interesting to see just how high this Paul Walker Mustang goes when the hammer comes down.

Mecum’s Indy 2020 auction is scheduled to run July 10-18 at the Indiana State Fairgrounds.