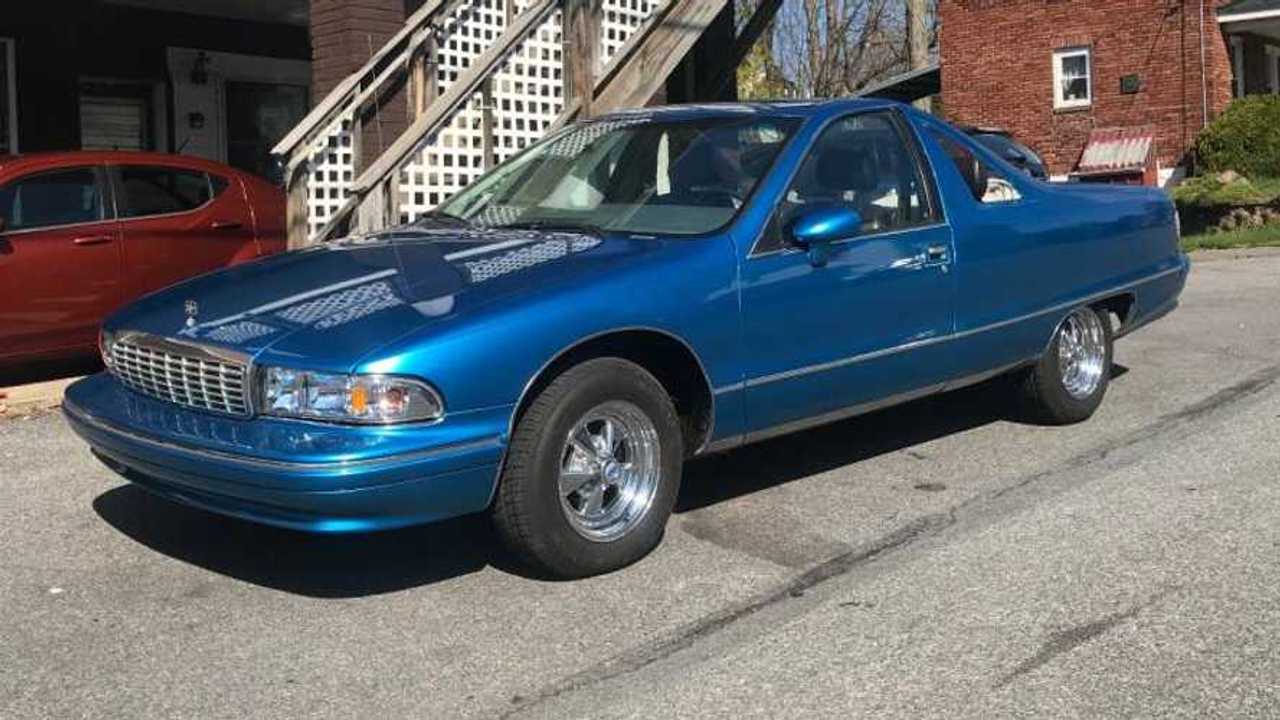 It's still a work in progress but it's worth it.

The fourth-generation Chevrolet Caprice was introduced for the 1991 model year and brought a significant improvement over the design of its predecessor. The square shapes of the 1977-based vehicle were replaced with rounded, more aerodynamic sheetmetal. And while on the outside and inside it was completely different, in fact, the 1991 Caprice was heavily based on the underpinnings of the 1990 model.

During its entire lifecycle, the fourth-gen Caprice was available only as a sedan and a station wagon. Apparently, this wasn’t what the previous owner of this black Caprice wanted, which motivated him to convert his car into an El Camino-inspired ute. The project is obviously unfinished but most of the hard work is already done.

As GM Authority reports, the interior needs finishing and there are a few other areas that also need some attention. But the rest of the project is done and what’s most important, you don’t have to cut the bodywork to complete the truck shape as this has already been done. One thing we see as an urgent job is the removal of the rear seats, which are now basically sitting in the truck bed.

Or Buy A Used El Camino Instead?

Is This El Camino The Ultimate Practical Classic?

The car is currently for sale and the ad on TNT Sales says it has the 5.0-liter V8 under the hood mated to a four-speed automatic gearbox. No exact details about its mechanical condition are available but the car is listed as having 153,688 miles on the odometer, or 247,336 kilometers.