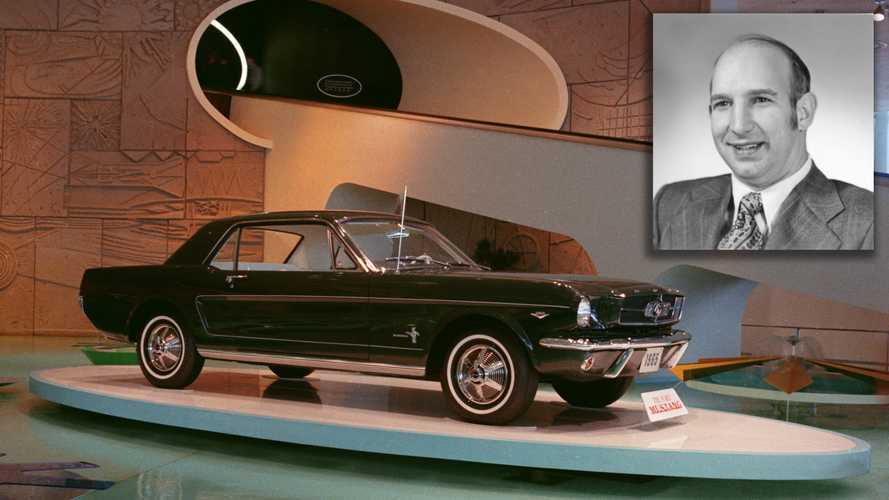 He was 87 years old, but his pony car legacy certainly lives on.

Today is a sad day for Ford fans, and indeed, automotive enthusiasts around the world. Gale Halderman might not be a name familiar to many people, but back in the early 1960s this man designed a car you may have heard about. It was the first-generation Ford Mustang, and we’ve learned that Halderman passed away April 29 after a brief battle with cancer. He was 87 years old.

Whether you’re a fan of the Mustang or not, it goes without saying that Halderman’s design changed the automotive landscape. When it debuted in 1964 at the New York World’s Fair, it sent a frenzy of buyers to showrooms and literally created a new automotive genre – the pony car. Bigger than a two-seat sports car like the Corvette but smaller than typical two-door coupes of the era, the Mustang’s 2+2 design and available V8 power made it insanely popular. Ford sold over one million 'Stangs in just the first 18 months of production.

Halderman enjoyed a long 40-year career at Ford as a designer, ultimately serving as director and executive director of several Blue Oval design studios. During his life, he was the recipient of several awards including a Motor Trend Car of the Year award for the 1990 Lincoln Town car – a machine that would endure as a staple in American luxury motoring for nearly two decades after his redesign. Of course, he’s also part of the Mustang Hall of Fame.

Which One Of These Classic Mustangs Would You Choose?

But as Mustang expert Jimmy Dinsmore explained in Torque News, the Mustang’s creator was a very humble person who stayed behind-the-scenes. That could well be why his name is unfamiliar when it comes to Mustang history, but when Blue Oval enthusiasts speak of people such as Lee Iacocca, Donald Frey, or David Ash – names well-known in Mustang’s history – Gale Halderman’s significant contributions to the original pony car design will never be forgotten.

And for that, neither will he.