Scarface’s Cadillac is Available To Buy 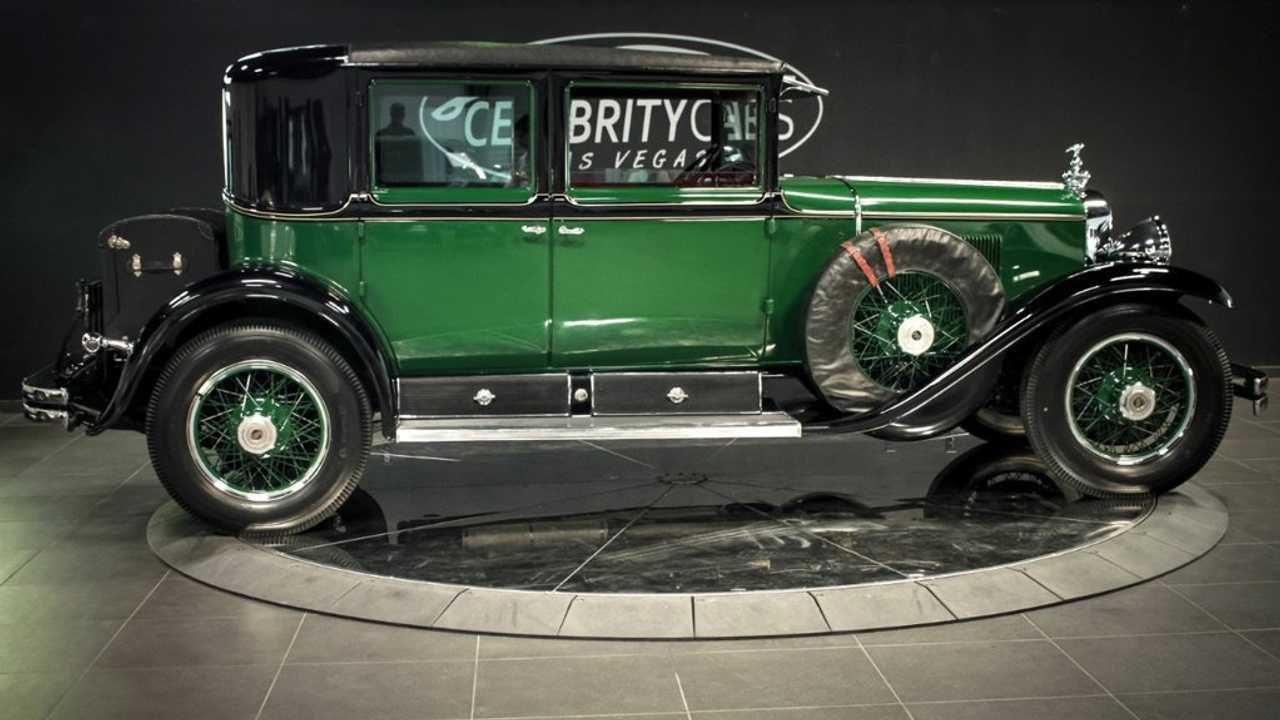 This is the ride the notorious Al Capone made famous.

Love or loathe him, everyone knows Al Capone or “Scarface.” The old-time gangster was notoriously brutal towards rivals, snitches, and police alike, but he also had discriminating automotive taste. In fact, his 1928 Cadillac Series 341-A Town Sedan is available for purchase. Naturally, it’s bulletproof, because when everyone’s gunning for you that’s quite necessary.

Gallery: This 1928 Cadillac Was Once Owned By Al Capone

Not just anyone can pull off riding around in a classic car with such a history. Back when it was in service of the man himself, this was odd for a Cadillac or any other vehicle. You see, it was one of the first armored cars ever. Material made to stop bullets was something you pretty much only found on military vehicles at the time. To say Capone was in the middle of warfare would be accurate.

To stop bullets intended to maim or kill, this Caddie has bulletproofed glass, something you’d be hard-pressed to find in most modern cars. It also reportedly has about 3,000 pounds of armored plating, which seems almost unbelievable.

Not everything about the car was designed to purely defend its occupants. As the saying goes, sometimes the best defense is a good offense. The rear window was modified to drop down quickly, so Capone and his men could fire on pursuers in a surprise attack. Heavy spring lifts allow the rear windows to roll down so occupants could fit a barrel through. Even more interesting, the glass could roll up about an extra inch, exposing a circular cutout in the glass big enough to fit a machine gun muzzle, providing a secure way to return fire.

Documentation for this ride actually stretches all the way back to the second owner in 1933. Understandably, many bought it because the Cadillac had been owned by Capone and they wanted to make money displaying it. That might be the case for the next owner, or it could just be a collector who believes it will be worth even more in the future.

The car is being sold through Celebrity Cars for an asking price of $1 million, if you’re interested.

Look In Horror At The Bonnie And Clyde Death Car