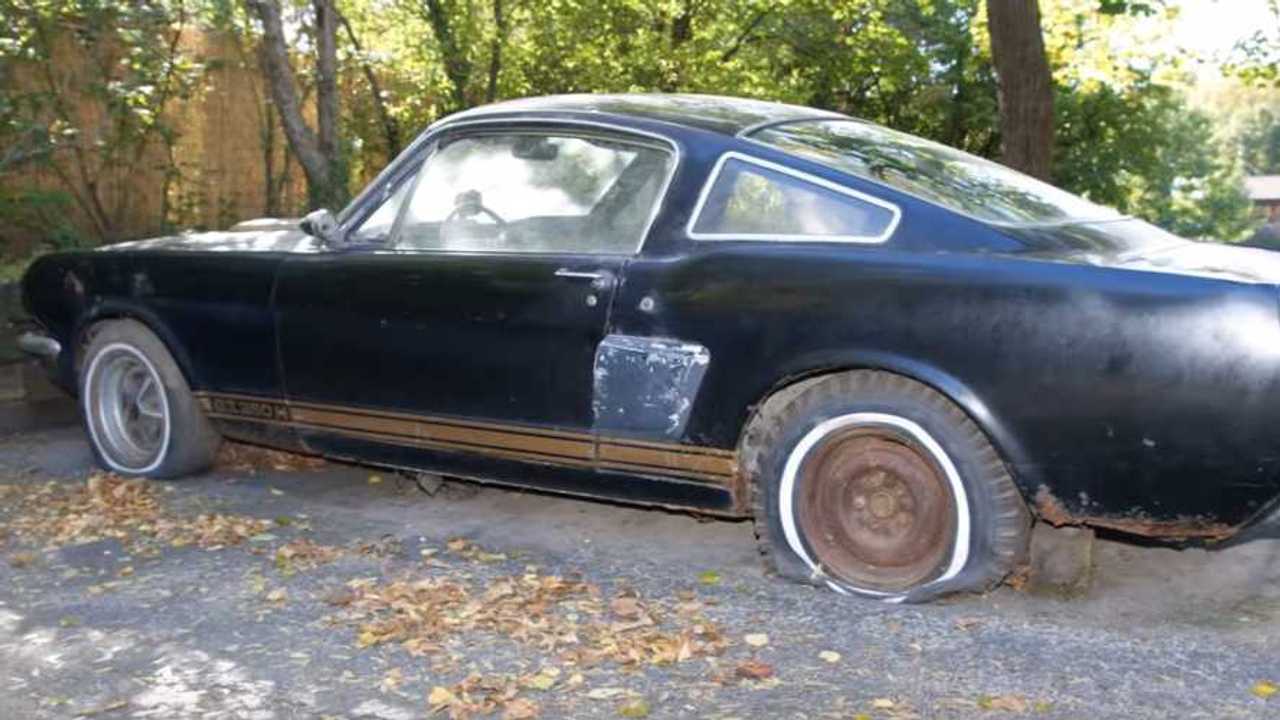 Is this special edition Mustang worth salvaging?

As a car collector and gearhead, it’s hard to imagine that there are people out there completely neglecting the very same car you cherish - but the sad truth is, for every dream car you have, there are several examples rotting away at this moment somewhere in America.

Discovering the truth about dream cars and halo cars left to decay in a leaky bar, or in a yard so grown over, you’d never a car was even there, has become the harsh reality of the hobby, and it seems to have hit the 1960s and 1970s markets especially hard. Such is the case for this 1966 Mustang Shelby GT350H that’s been slowly returning to earth for the last few decades.

It’s hard to say exactly what causes an owner of a vehicle to completely give up on a car that likely meant so much to them. People who once admired their muscle car for the beauty and power that brought so much joy to them can so suddenly give up on the car. Be it illness, time, money, family, or job obligations, something seems to distract certain car owners to the point of no return, and cases like this lawn ornament of a GT350H are all too common.

This Pony Car has pretty obviously been neglected and left to take a lashing form the elements, left out in the weather for an unknown amount of time. It’s a treasure hidden in plain view, that sits on four flats, and many would consider it to be far too gone to bother restoring. Even though it’s a Hertz edition, which many would seek out even more because it makes it a little more special than the next, but the undertaking would take professional level help to make it a whole car again.

The floorpans are completely rotted away, interior is not only trashed, but full of trash, and the car is very weathered overall. Would you consider taking this GT350H on as a project car?

This Restored 1966 Ford Mustang Shelby GT350H Can Be Yours